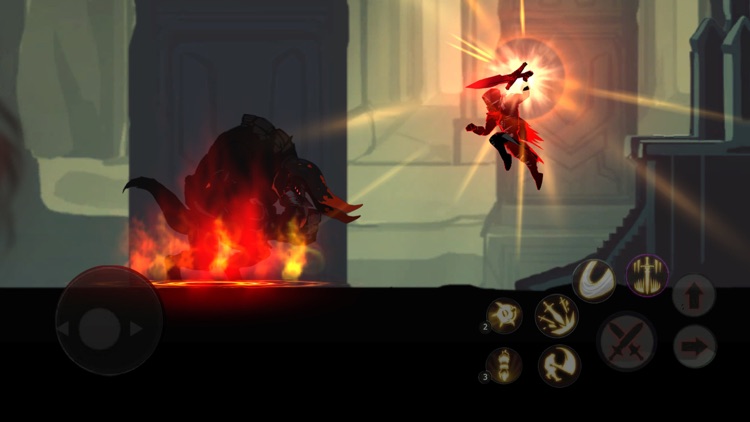 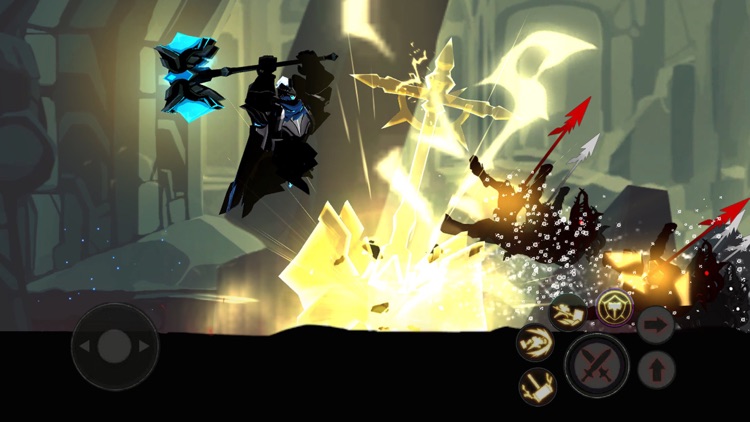 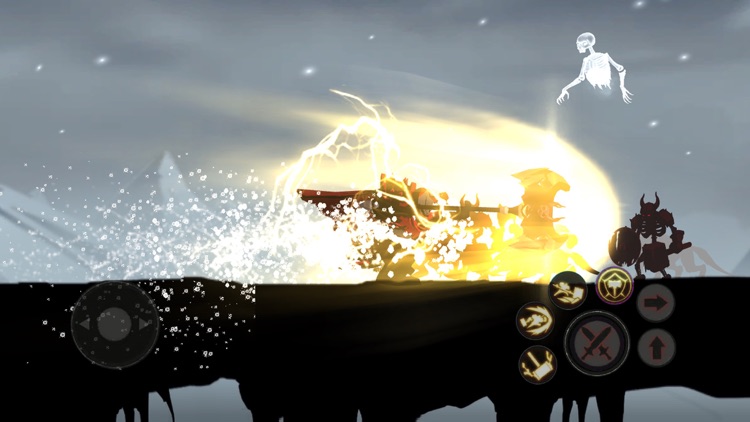 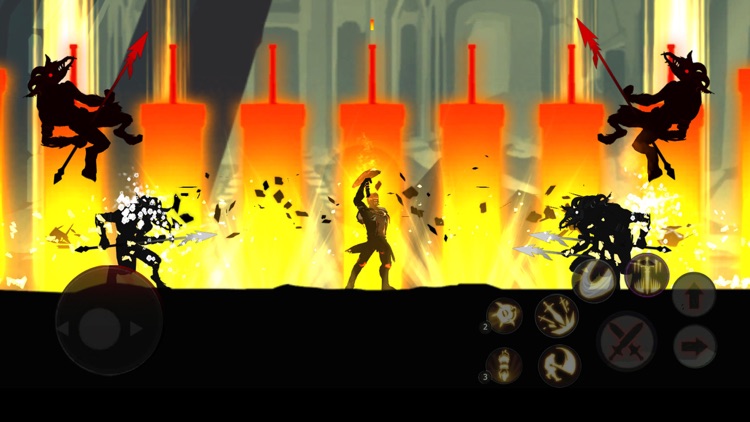 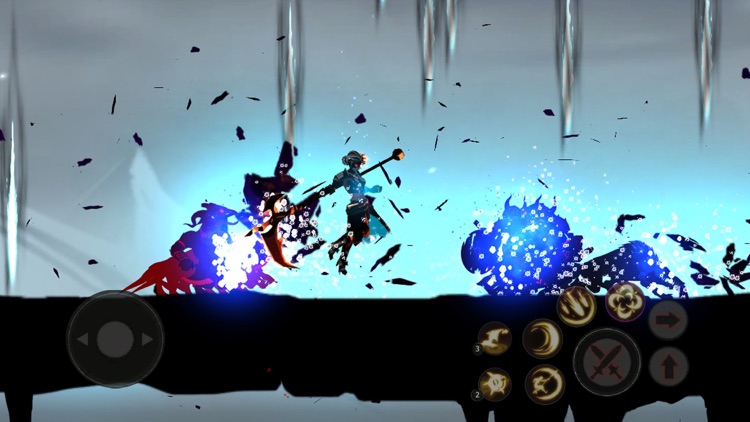 A Brand New Dark Fantasy Epic
Play a gripping pocket sized fantasy RPG on the go! Pushing the boundaries of mobile gaming, Shadow of Death is an offline fighting game which doesn’t need the internet to be experienced. Fight the way you want as players can select among four unique shadow knights, multiple gameplay styles, and loads of rare armor sets to conquer a hostile dark world. Whip out that dark sword, collect some comrades, and slash the shadows!

Choice to the Players
Choose from a cast of four unique shadow knights each representing a vastly different play style. Whether players want to slash or force projectile their way to victory is in their hands, quite literally! Delve into a robust skill tree and deep inventory system that encourages endless combat experimentation and customization. We even have a young boy's soul in a hulking suit of armor, what other game can top that?

Conquer the Darkness in Style
Inspired by classic fighting games and modern action RPGs, combat is a high-octane blend of magic and weapons based hack and slash gameplay. An intuitive touch screen interface provides different options to strategize combat and devastate enemies. The unique battle system is accessible for any player yet deep enough to satisfy the most hardcore action RPG fans. What are you waiting for? Grab that mystical dark sword and plunge into darkness!

A Beautiful Ruined World
Driven by an all new animation system and graphics engine, players are going to be saying, "I can't believe it's not a console game." That's right, the game looks that good! Optimized for mobile gaming, the gothic fantasy world of Aurora is uniquely cel shaded to deliver jaw dropping magical effects and epic combat sequences to life.

Play Anywhere, Anytime
We put the “pocket” in pocket sized RPGs! Experience the thrill of combat anywhere, anytime as Shadow of Death is an offline game. No need to be online to defeat the shadows.

Challenge the Universe
When beating down shadow monsters just does not cut it anymore, take your game online! Vie for ultimate supremacy as you battle with other players in the Arena.

Story: A Dark Knight's Journey
Aurora, once a prosperous kingdom has fallen. An ancient darkness reborn savages the land with brute force. Crops decay, winds scream with rage, and the dead stir.
In his lust for power and forbidden knowledge, a king has forsaken his people to ruin. The people cry for hope.
A lone knight, cleansed of memory but driven by conviction is all that stands between utter annihilation. Marked by destiny, he walks alone towards the whispering shadows.

Take your game further and level up with us! Engage our team on social media for the latest events to get gift codes, rare armor sets, loads of crystals, and other juicy prizes.
VISIT US: Shadow of Death – Dark Knight – Stickman Fighting Game fanpage:
https://www.facebook.com/ShadowOfDeath.FightingGame/
LIKE US: group:https://www.facebook.com/groups/ShadowOfDeath.FightingGame/
FOLLOW US: Twitter: https://twitter.com/Zonmob_Games
GRAM WITH US: https://www.instagram.com/shadow_ofdeath___/

Similar Apps to Shadow of Death 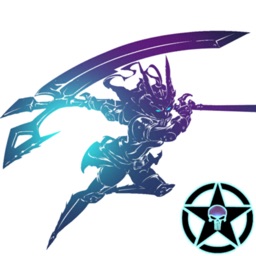 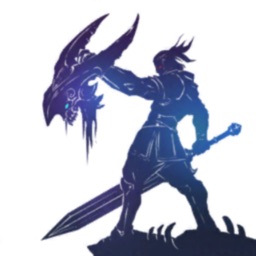 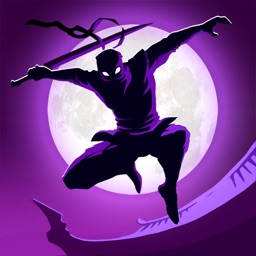 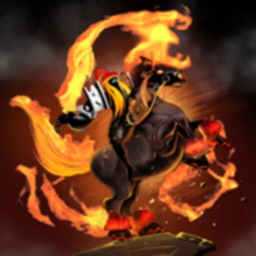 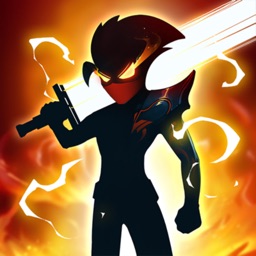