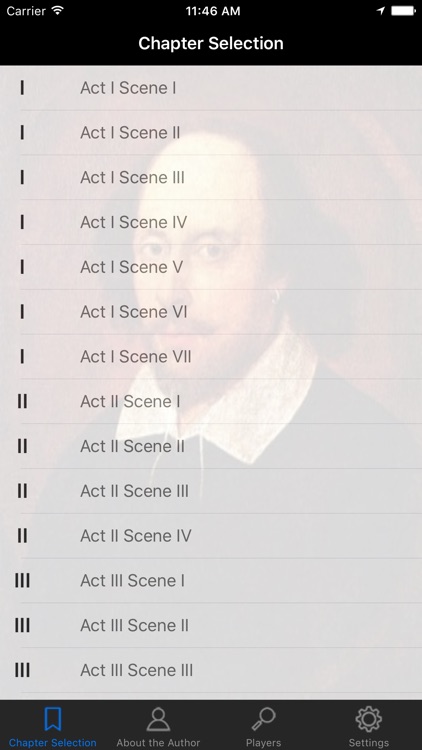 Shakespeare is FREE but there are more add-ons 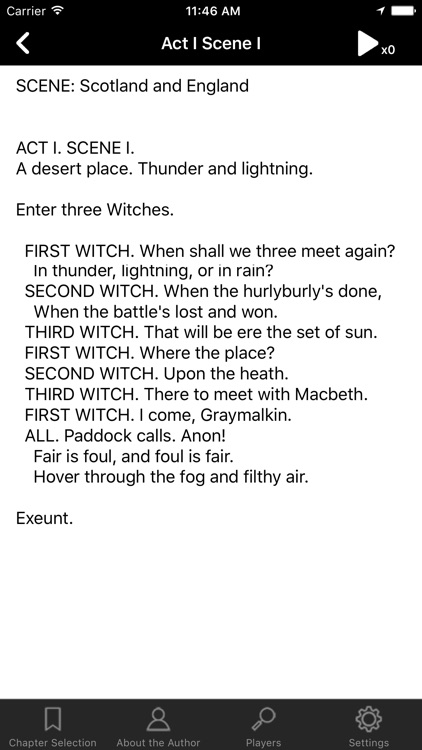 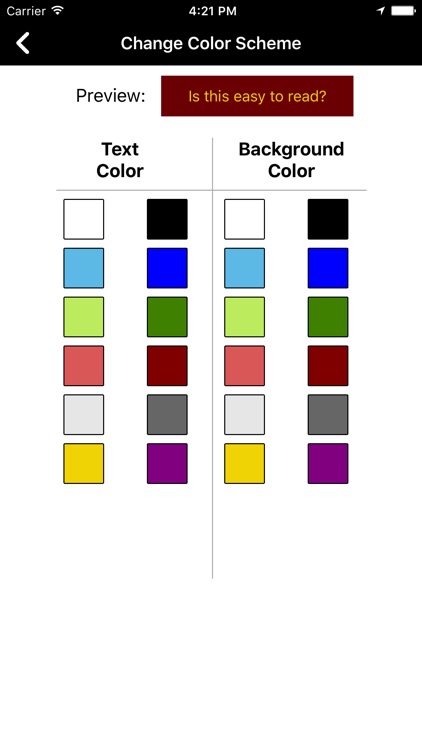 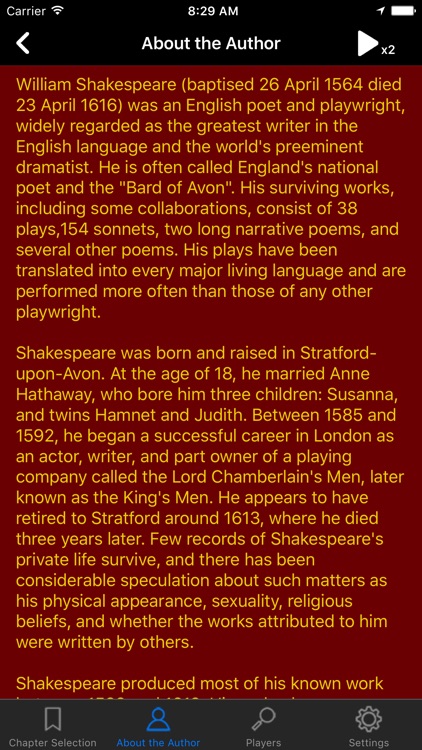 This reader is equipped with various auto scroller speeds to make a more pleasurable reading experience.

This drama is one of the great tragedy themed plays by William Shakespeare. The themes illustrated in the play include ambition, fate, deception and treachery.

Three witches decide to confront the great Scottish general Macbeth on his victorious return from a war between Scotland and Norway. The Scottish king, Duncan, decides that he will confer the title of the traitorous Cawdor on the heroic Macbeth. Macbeth, and another General called Banquo, happen upon the three witches. The witches predict that he will one day become king. He decides that he will murder Duncan. Macbeth's wife agrees to his plan. He then murders Duncan assisted by his wife who smears the blood of Duncan on the daggers of the sleeping guards.

A nobleman called Macduff discovers the body. Macbeth kills the guards insisting that their daggers smeared with Duncan's blood are proof that they committed the murder. The crown passes to Macbeth. More murders ensue and the bloodied ghost of Banquo appears to Macbeth. Lady Macbeth's conscience now begins to torture her and she imagines that she can see her hands covered with blood. She commits suicide. Macduff kills Macbeth and becomes king. 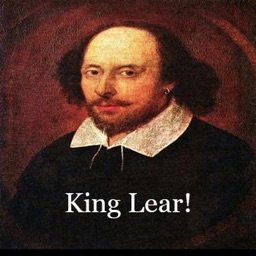 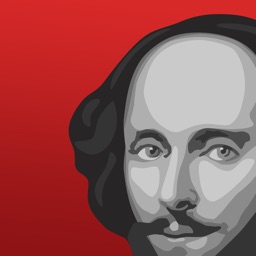 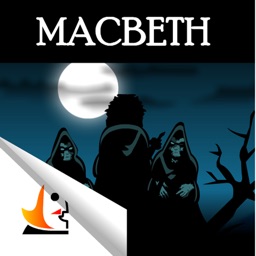 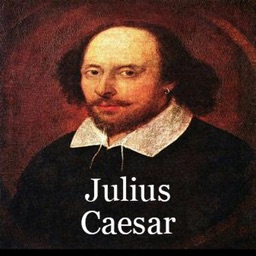 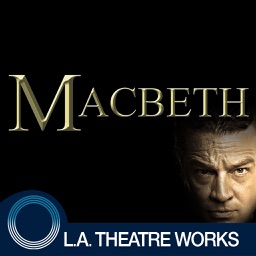 L.A. Theatre Works
Nothing found :(
Try something else