Feared by many, a force of nature, the obsession of way too many screenwriters in Hollywood… That’s right, you got it: SHARKS! Sharks are the lions of the sea – they’re regal, astute and, above all, carnivores. 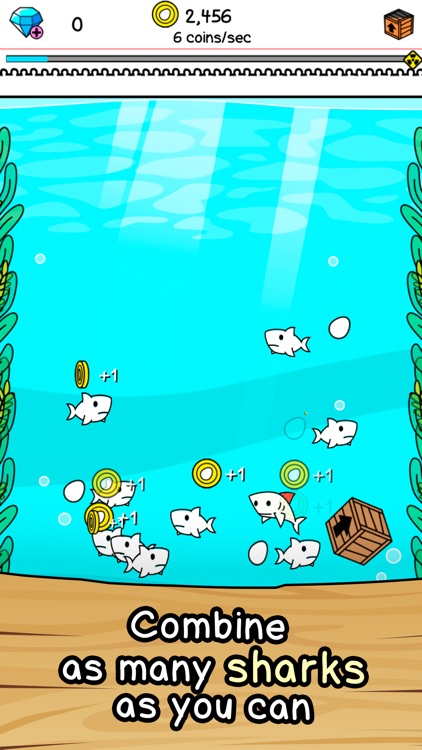 Shark Evolution is FREE but there are more add-ons 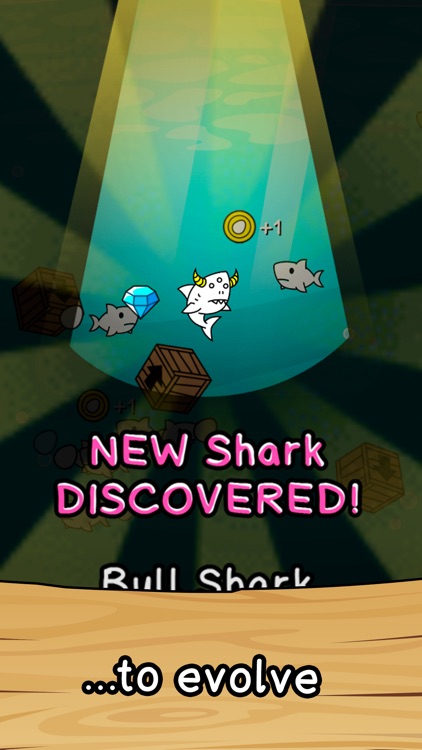 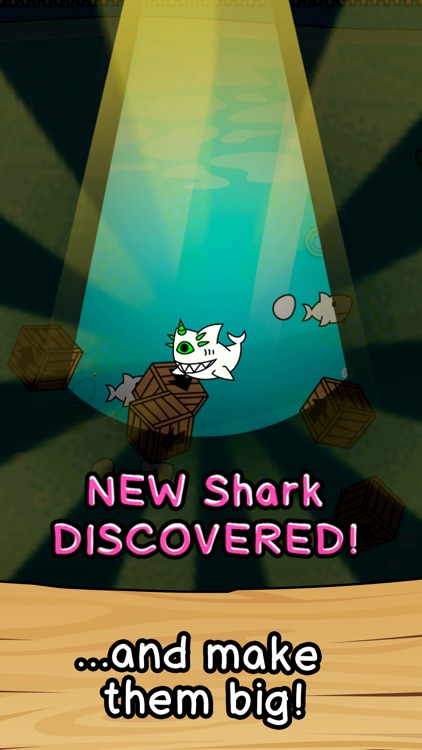 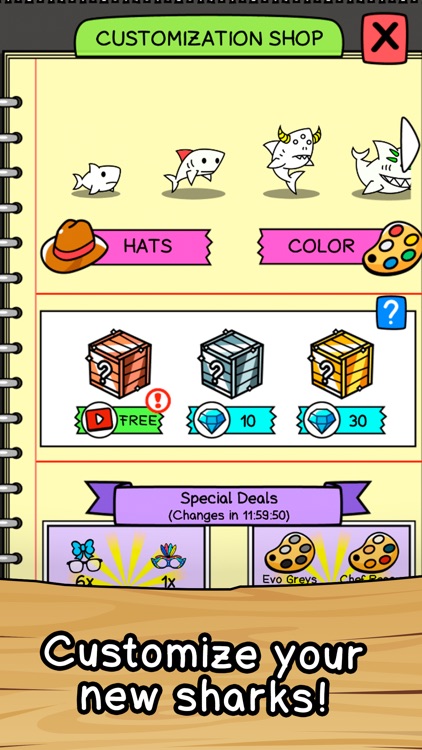 Feared by many, a force of nature, the obsession of way too many screenwriters in Hollywood… That’s right, you got it: SHARKS! Sharks are the lions of the sea – they’re regal, astute and, above all, carnivores.

It might be those big bulging eyes or the lack of a silky mane, but they’re actually waaaay scarier than their terrestrial counterparts. This is why we decided that YES, the world needs a sharklicious version of the Evolution saga (maybe we just want to see the world BURN)! It’s a new wave of entertainment!

Why settle for an ordinary shark? Sharks are scary by nature but with a little help of Shark Evolution they can get EXTRA scary and you can create and develop many fishy shark species, just combine them to see them evolve! Have a sea of fun mixing, matching and combining these villains of the water world!

FEATURES
• Pantheon: a new place for supreme beings to look down on us mortals and laugh at our misery
• Impostors: watch out for impostors trying to steal the spotlight from the sharks

HIGHLIGHTS
• Different stages and many shark species to discover
• A mind-blowing story yet untold
• The unexpected mix of alpaca-like evolution, 2048 and incremental clicker games
• Doodle-like illustrations
• Various possible endings: find your destiny
• No sharks were harmed in the making of this game, only developers 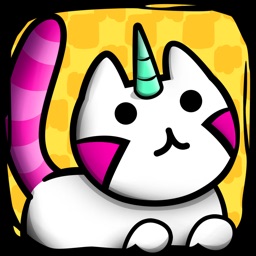 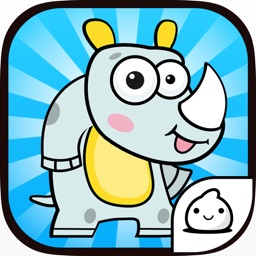 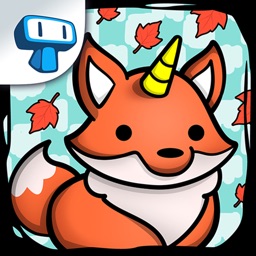 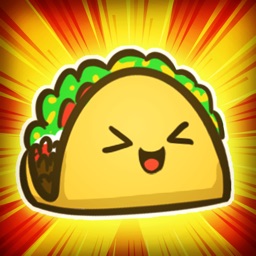 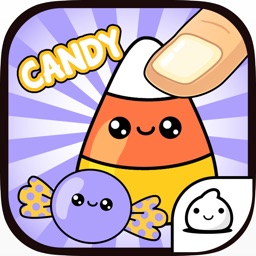 Evolution Games GmbH
Nothing found :(
Try something else