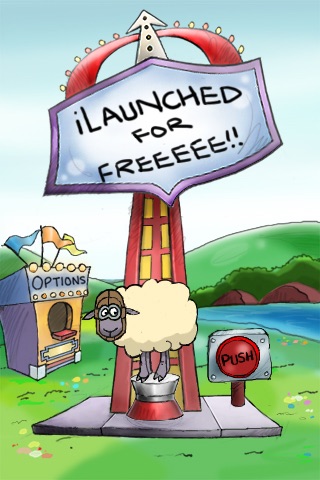 Sheep Launcher Free! is FREE but there are more add-ons 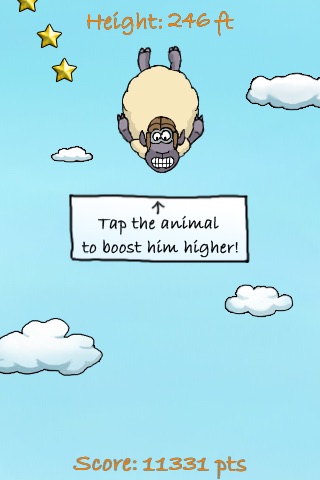 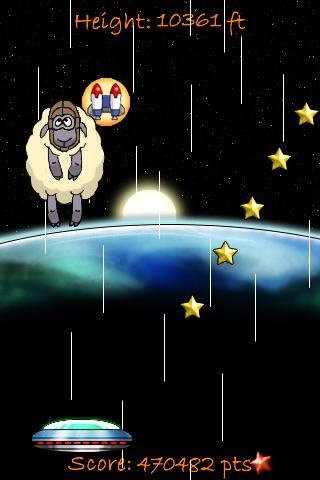 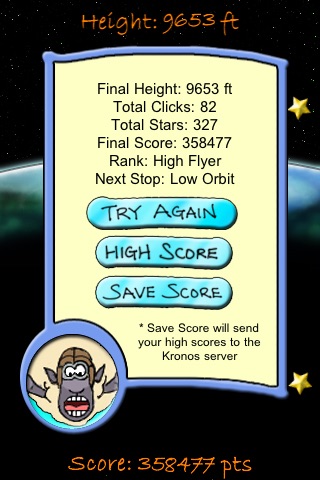 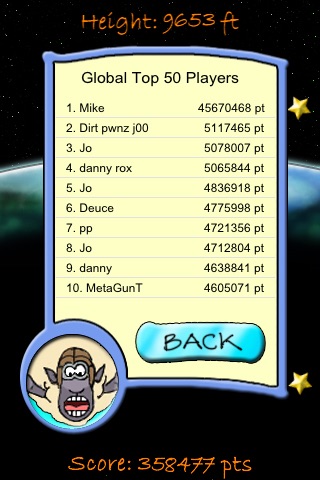 Can you launch a sheep to Mars??

Push the big red button to launch the sheep. Keep tapping him as fast as you can while he’s in the air to boost him higher. On the way up, collect powerup items such as helium tank, rocket pack and flying saucer. Pick up as many stars as you can along the way to increase your final score. The higher you climb, the more challenging it gets! Compete against players worldwide and see if you can grab one of the coveted Top 50 Players spot!

Purchase the full version and see if you have what it takes to go beyond our Solar System and discover what's really out there. It is a huge universe... 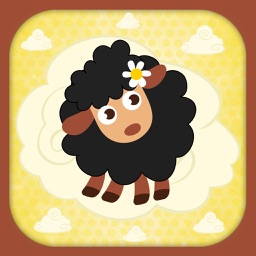 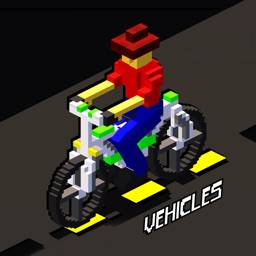 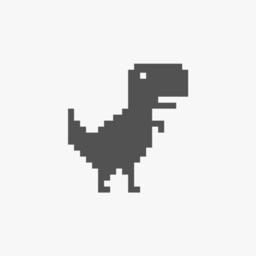 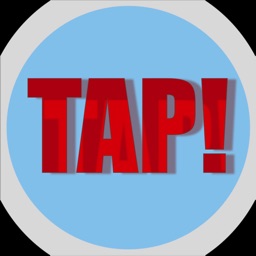 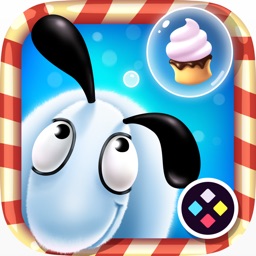 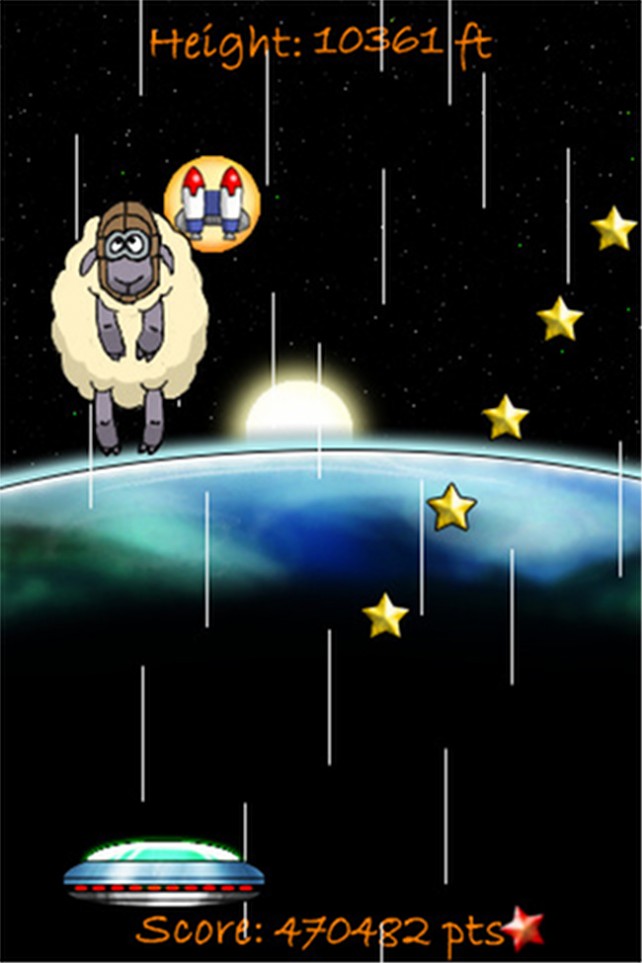 Satisfying my urge to launch farm animals into space at local carnivals.

May 23 Kathryn Zane
Nothing found :(
Try something else