It's only available in Washington State right now, but is going to expand throughout the rest of the country. This app can help keep you safe by monitoring high crime areas, terrorist threats, active shooter alerts, and much more. 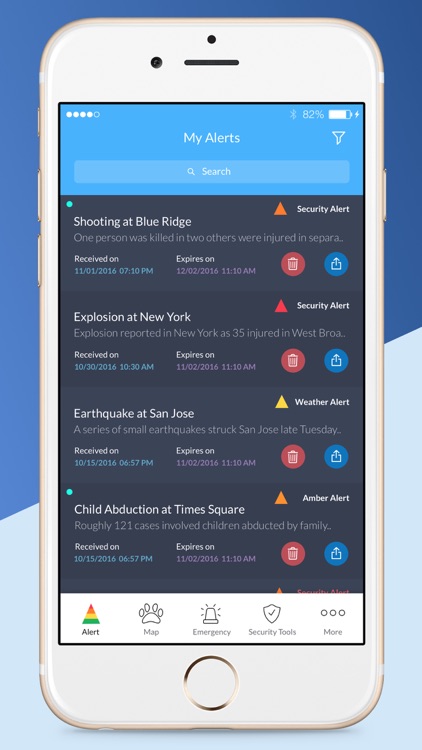 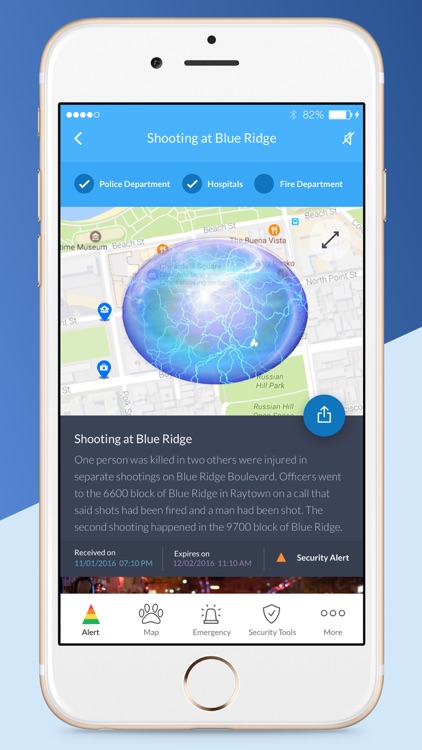 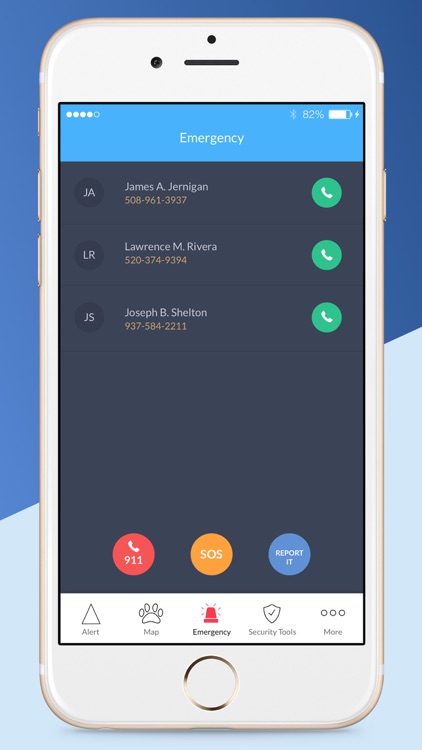 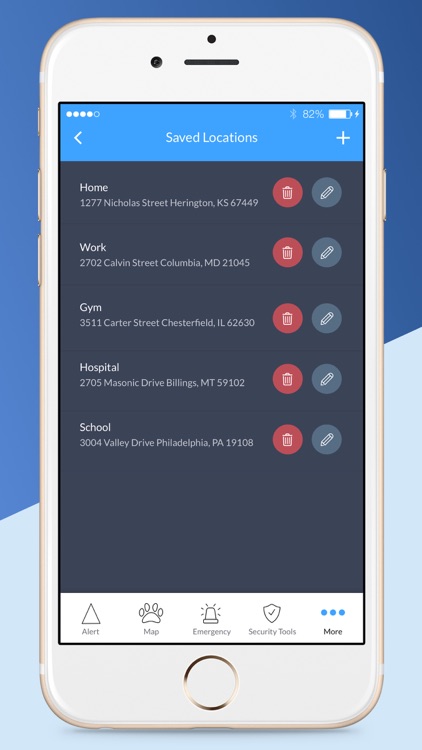 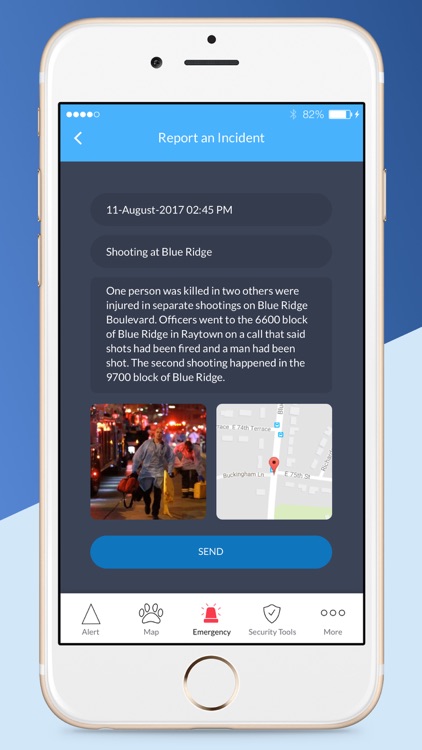 Shepherd Shield is a mobile app for use on iPhone. When a subscriber is in an area, familiar or not, the Shepherd Shield alert system provides a real-time threat assessment based on a color-coded alert index: green, yellow, orange and red, the highest.

Shepherd Shield alerts are issued when a subscriber comes in close proximity of a threat area, as determined by information obtained from law enforcement, emergency services, news reports and predetermined threat areas.

The app’s debut in 2017 is in Washington State. Eventually, expansion is planned to the other 49 states, throughout North America and in other countries.

Shepherd Shield users have a customized choice of categories, including high crime areas, active shooter alerts, terrorist threats, weather emergencies, and the addresses of registered sex offenders. Data can be viewed individually, as lists, and by using a map feature. Enable/disable the functions as you choose. There is also a “report” function so a subscriber may contribute information.

In the worst-case emergency, such as an active shooter alert, the app would issue an alert warning.

A user can pre-set their “Top 5 Safety Spots” such as a school, office building, etc., and should an alert happen at one of those spots, the user’s Shepherd Shield app would automatically send notice.

The app includes a “Call 911” button and an “SOS” button which calls the 24/7 Shepherd Shield dispatch center (located in the USA). A user needs to have a cellular connection to make such a call.

The app has been developed for Security Services Northwest, Inc., a multi-dimensional security company headquartered on Washington State’s Olympic Peninsula.

“It’s about personal security,” says Joe D’Amico, SSNW President and owner since 1986, who started his career with a German Shepherd security patrol dog. As the father of five children, D’Amico started Shepherd Shield with the idea of protecting campus safety.
“Shepherd Shield is your own German shepherd, your personal protector, in your pocket.”

* This application makes use of the user location. This may, in turn, affect the battery performance of the user device. The user can turn off the Follow Me option if they want to turn off their location services. 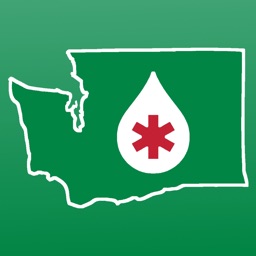 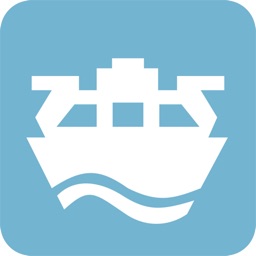 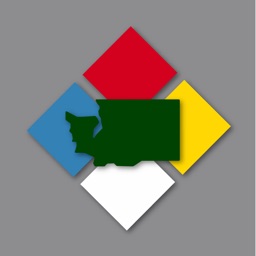 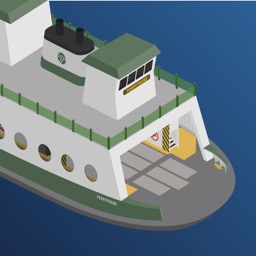 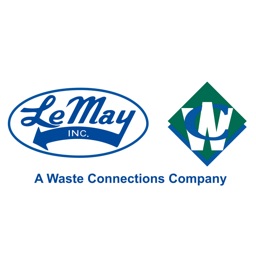 Harold Lemay Enterprises, Incorporated
Nothing found :(
Try something else