WARNING! This is a Japanese language role playing game with no English translation now or ever. 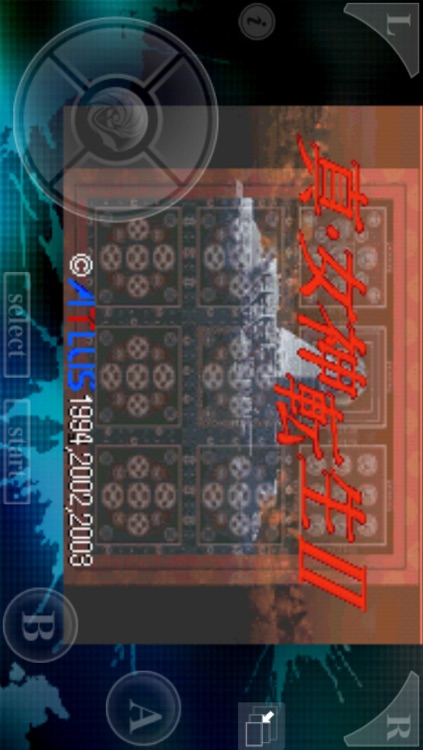 WARNING! This is a Japanese language role playing game with no English translation now or ever.

At the end of Shin Megami Tensei, the protagonist decided to create a world where both Law and Chaos would exist equally, and people would have the freedom to choose and believe whatever they wished. Fifty years later, the world was plagued by disasters and over time, the air became unbreathable. Because of this, people flocked to an encapsulated city built by those who preach the Messian religion. That city was called Tokyo Millennium.

This game follows the story of Hawk, a battler in the Valhalla district of Tokyo Millennium. The citizens of Valhalla compete in a tournament in hopes of gaining citizenship in the Center district, which is out of the reach of demons.

Hawk fights in the tournament and wins. He gains citizenship in the Center district and has a personal meeting with the Bishop of the Messian religion. During the meeting, he is told that he is actually the Messiah, who will one day save mankind from the current bleak world and bring about a paradise called the "Thousand Year Kingdom".

Hawk, whose true name is revealed to be Aleph, is sent on missions from the Center to eradicate demons and prepare the world for the Thousand Year Kingdom. Yet while he travels across Tokyo Millennium, he witnesses first-hand the atrocities the Center inflicts on the people and must decide whether to follow his pre-determined destiny or fight against it in the hope of creating something better. 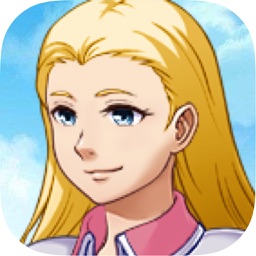 Sword of the Earth 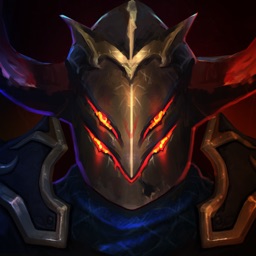 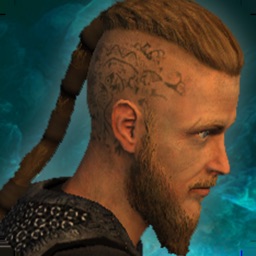 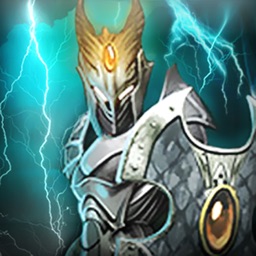 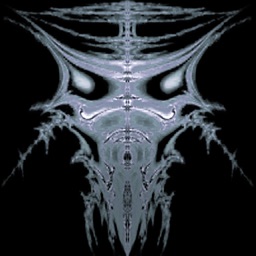