Shogi Lv.100 for iPad is the most popular Shogi (Japanese Chess) game in Japan. 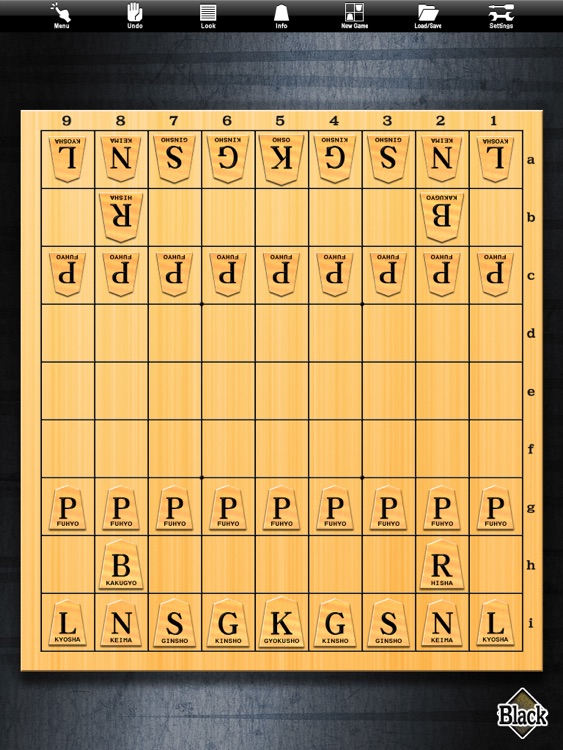 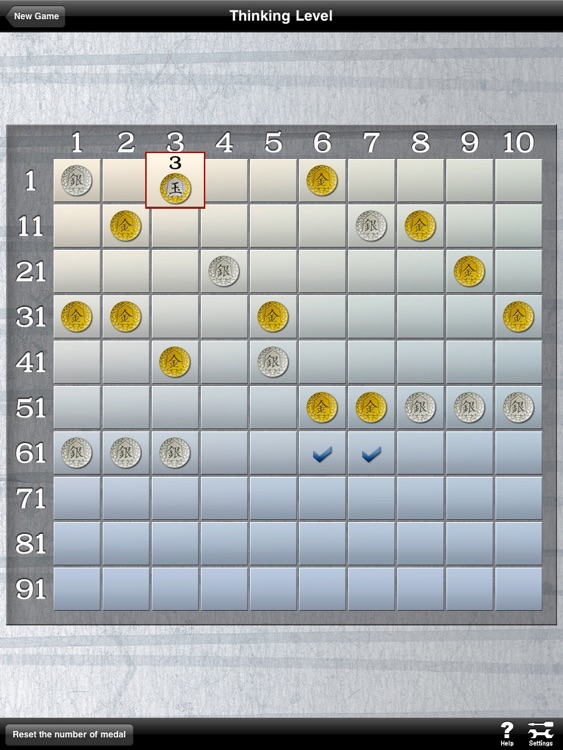 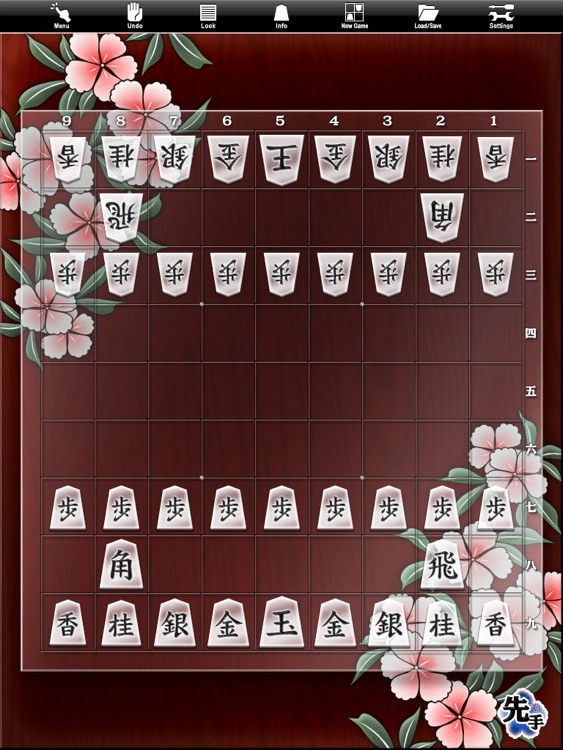 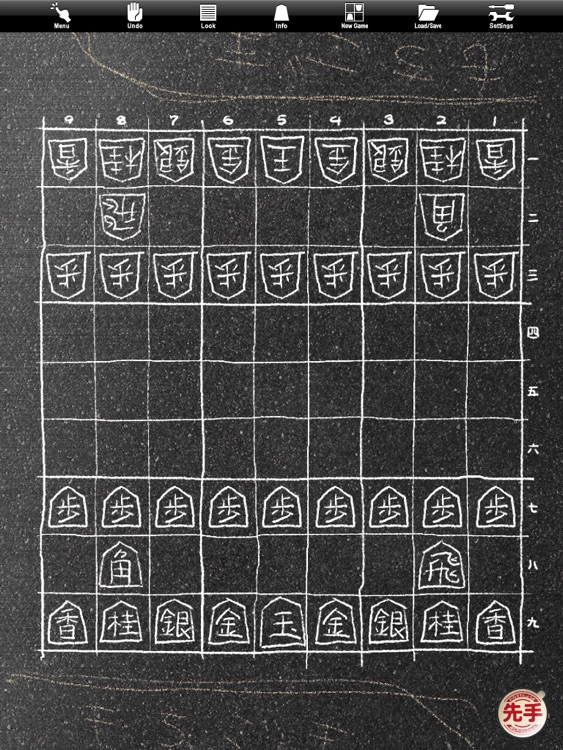 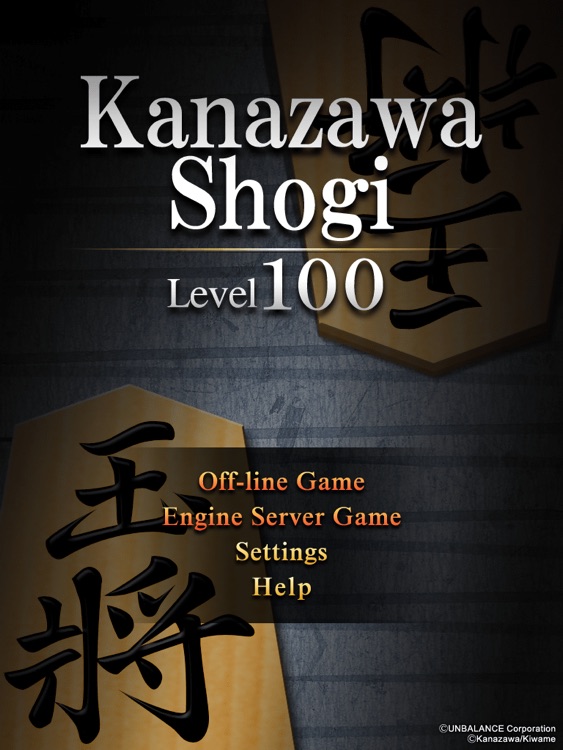 Shogi Lv.100 for iPad is the most popular Shogi (Japanese Chess) game in Japan.
【Version up!】 Now you can play against a stronger computer engine in Engine Server Game.

Shogi, also known as Japanese chess, is the most popular
thinking game in Japan. Unlike chess, the captured pieces could
be returned to the board to be used as a piece for the captured player.
Why don't you challenge this exciting Japanese game!
The Help feature within the game will help you understand the rules of Shogi.


●Engine Server Game (Playing tickets are needed to be purchased)
You can play against a stronger engine in "Lv.200 mode" and "Expert mode" .

"Lv.200 mode"
We have added new 200 strength levels, which are all above the off-line 100 levels.
You can enjoy another higher level of game and challenge to complete all the medals.

"Expert mode"
We have provided a special mode for further advanced players, in which you can select the playing style among 5 different strategies.
(Fujii system, Rapid attack vs 4th-file rook, Gokigen central rook, Bear in the hole, None)
There are 5 levels of play for each playing strategy.

- Human vs Computer, Human vs Human(sharing a single device)
- Save/Load game record
- Hint feature
- Enable to view full game history of the game record and restart game
from the selected move
- Transmit game record by e-mail
- Beautiful graphics and realistic sound effects
- Automatic reading out for each move in Japanese 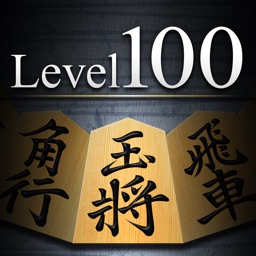 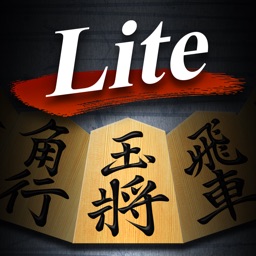 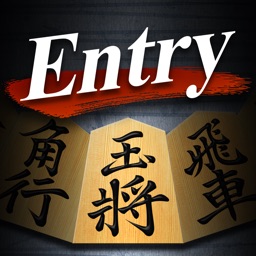 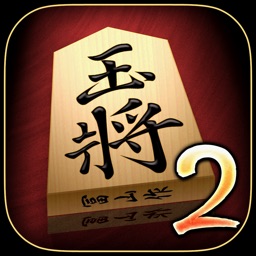 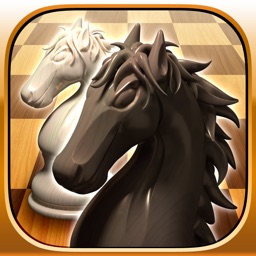 UNBALANCE Corporation
Nothing found :(
Try something else