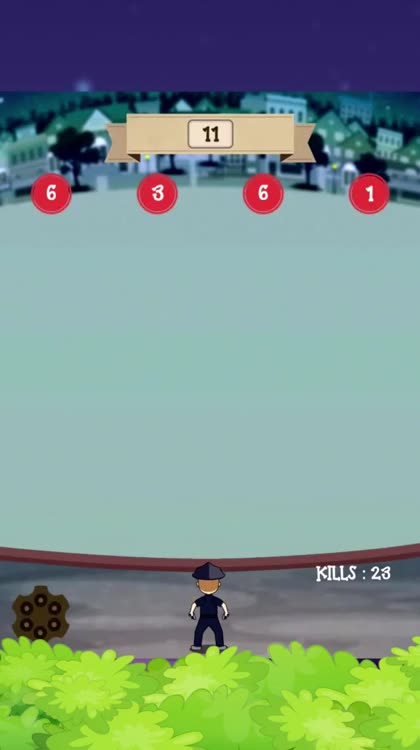 This cool game is like the zombie movie Knight of the Living Dead. You're the knight shooting enemy bad guys soon to be pushing up daisies. You're a cowboy officer commando type killing and shooting criminals with whatever weapons may be handy, grenades, shotguns, gunfire, and your Fist! Hey, Whatever works!

This fast action cops and robbers killing spree game is easy to play:

- There's a series of numbers and you kill bad guys by tapping the screen in the order presented. Just don't kill any innocents and reload your gun by tapping the bottom left corner.

Yessiree after a few tries you'll morph into a deadly sniper killing machine!

Each time you play is like training for a mercenary war where you'll be honing your craft, lighting fast, and a violent competitor. You might even consider a career in law enforcement because the police could use a person of your calibur on their team!

This game is for boys, girls and anyone with true grit! You can be a friend of mine any day!

It's Ammunition for the warrior's soul! 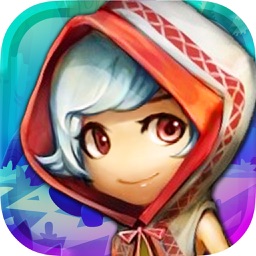 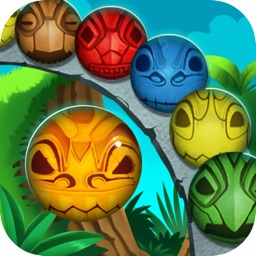 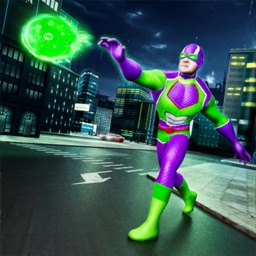 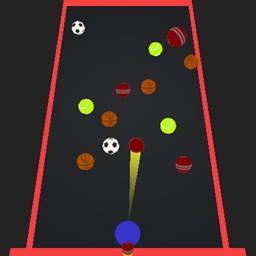 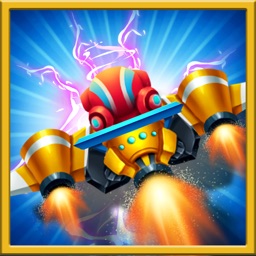 Brown Lucy
Nothing found :(
Try something else