THE MOON WILL NOT STOP SINGING! 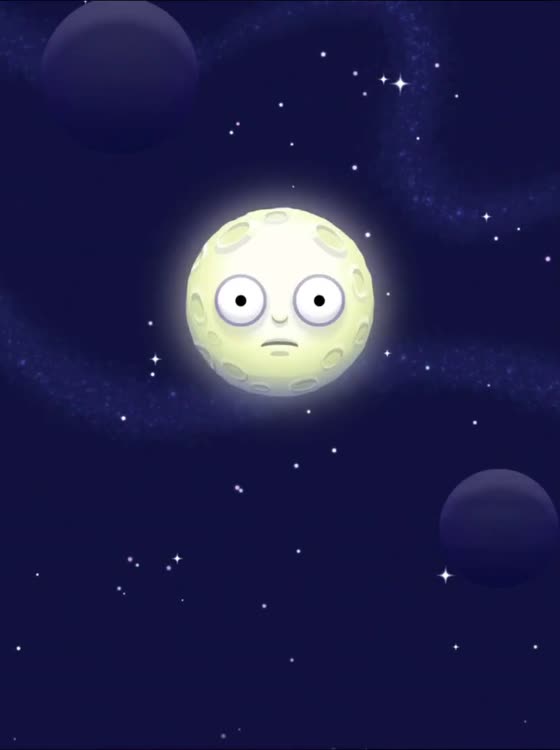 Shoot The Moon is FREE but there are more add-ons 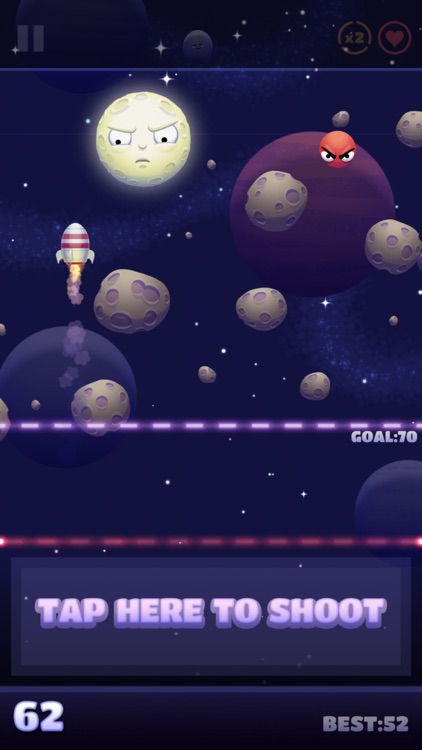 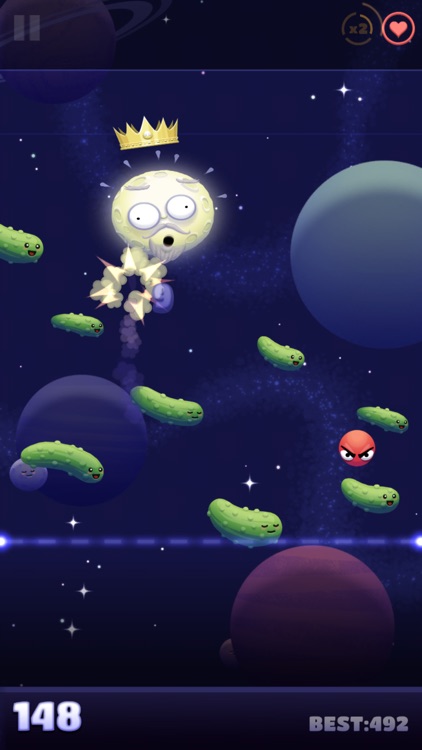 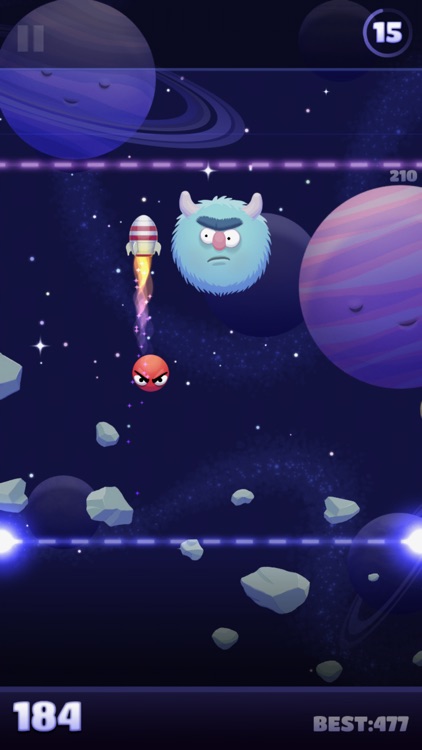 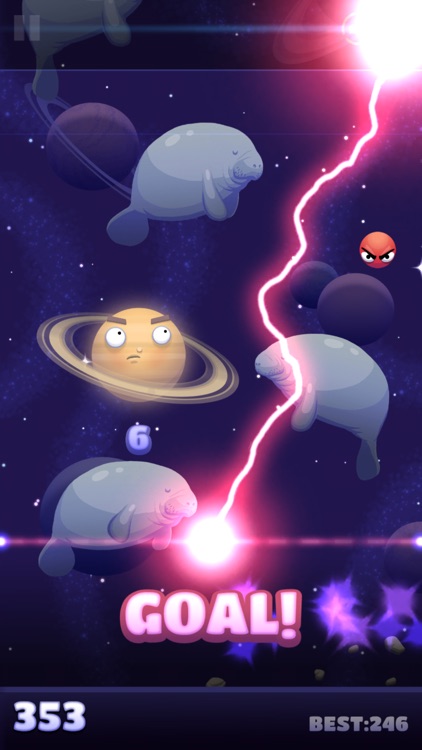 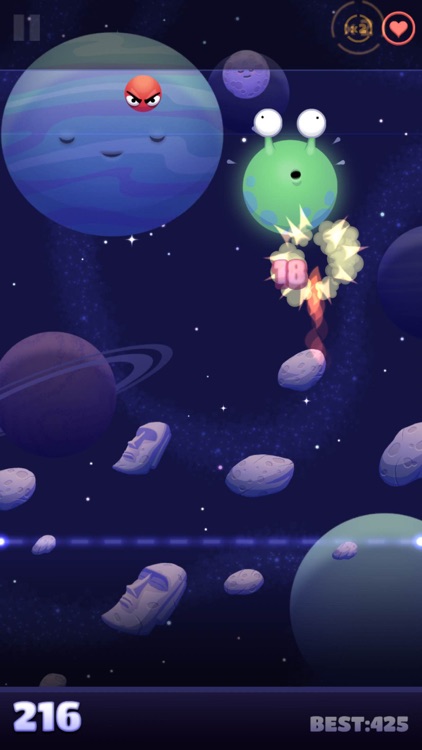 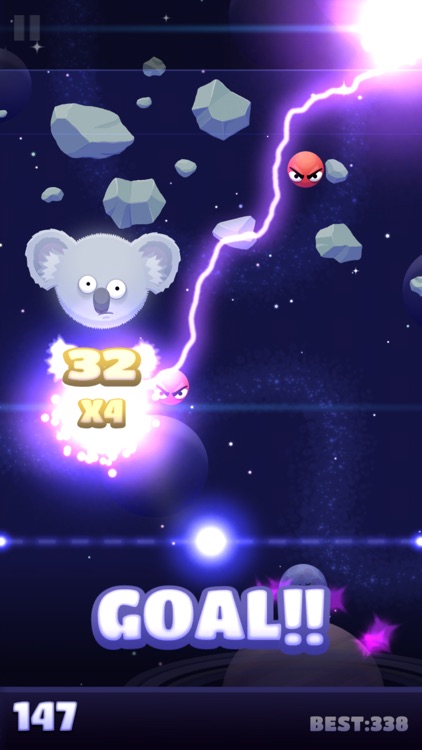 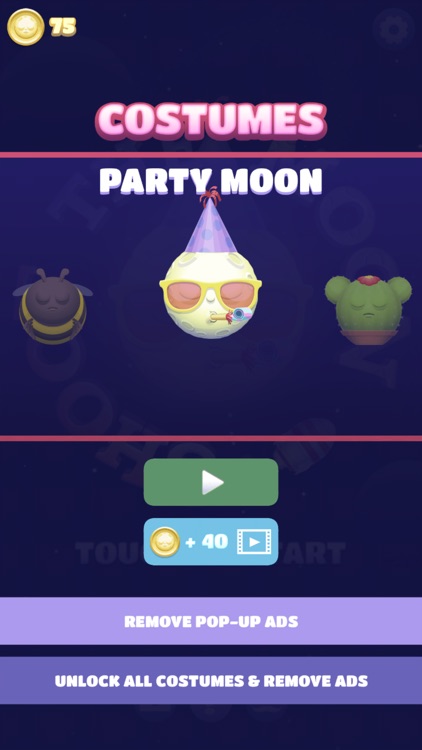 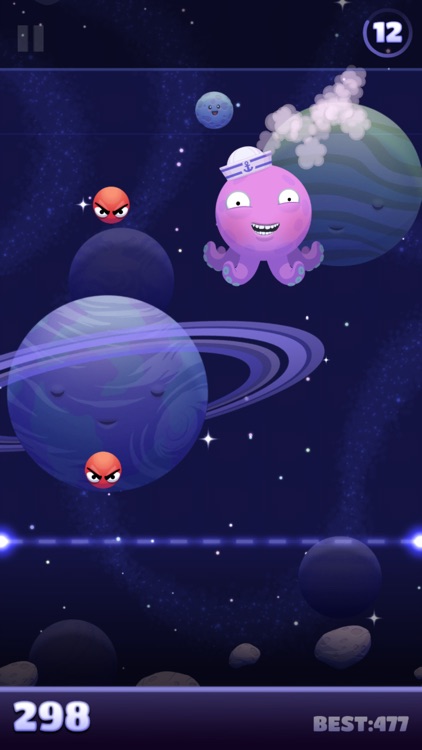 THE MOON WILL NOT STOP SINGING!

Launch rockets at him to make him stop.

Hmm. That only annoyed him ... Good! KEEP DOING IT.

Take an animated journey through the weirdest reaches of space...

* Balance risk vs reward. Longer shots = more points. But do not miss!
* Reach goal milestones for score-boosting bonuses and unlock a bunch of silly costumes!
* Features two game modes: Classic Mode and Sixty Second Challenge.
* How mad can you make the moon? Can you make him stop singing?

It's you versus the moon. As you always knew it would be someday.

----
"A very approachable concept with a whole lot of personality and a surprising amount of nuance." - Touch Arcade
"Anyone will be able to pick up the game and have a blast playing it." - Modojo
"I had a lot more fun than I expected to, which is no small feat for a casual free-to-play arcade game." - 148Apps

Similar Apps to Shoot The Moon 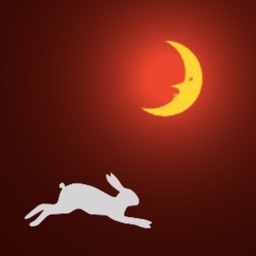 Rabbits on the Moon 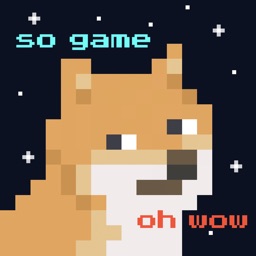 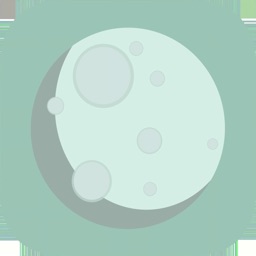 Bound To The Moon 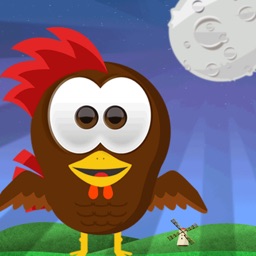 Jump to the Moon 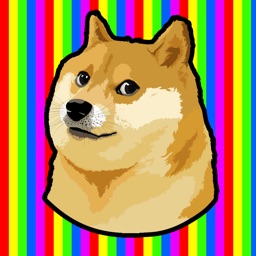 Kevin Doerksen
Nothing found :(
Try something else