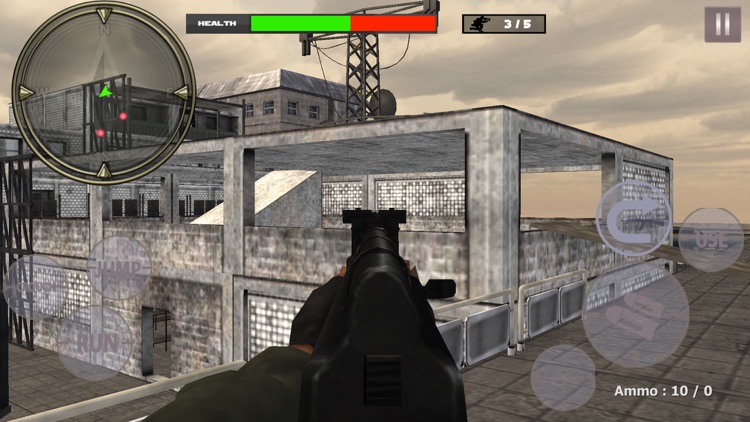 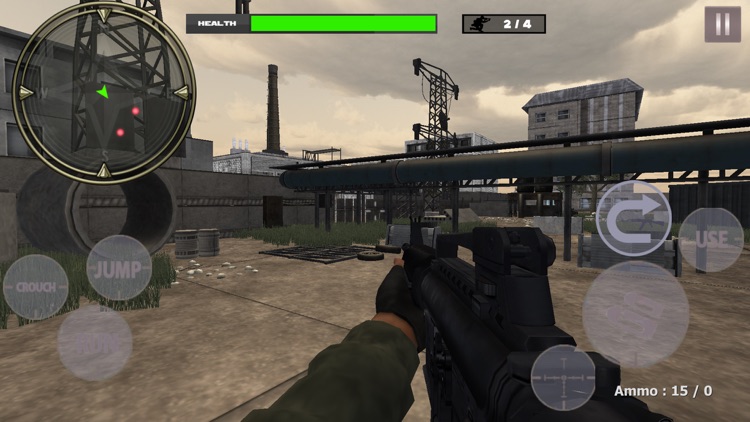 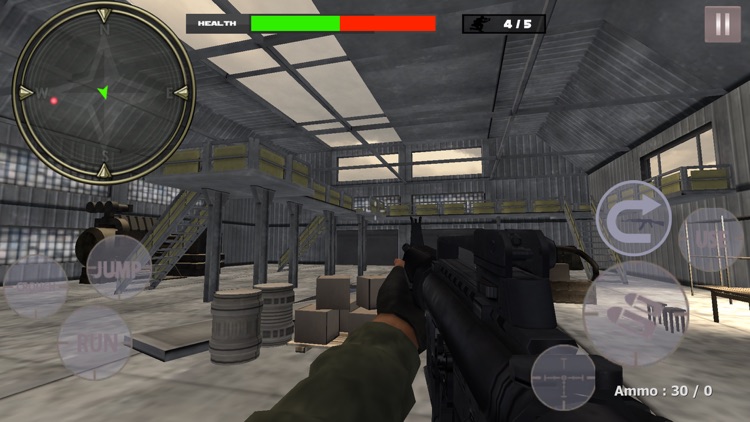 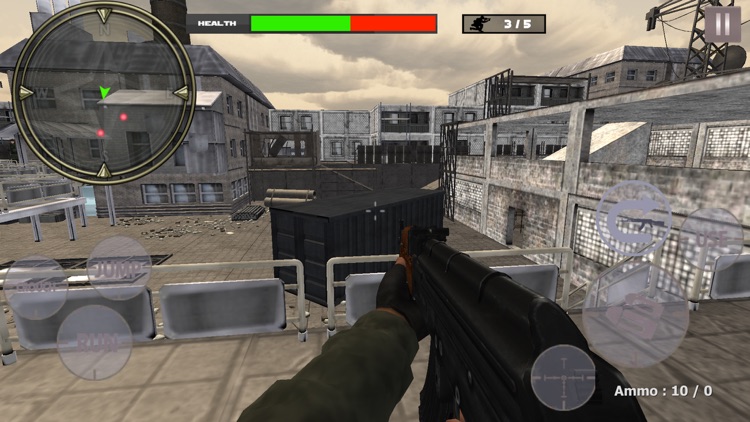 The best fps sniper shooting game of 2017 is here. The mafia gangster and deadly criminals have taken over your army base and killed your troops and have hostages of innocent people on the order of terrorists. You have been assigned to infiltrate the base and kill all the deadly criminals to rescue the innocent people and take your base from the terrorist. It is an ultimate sniper shooting game to kill the mafia gangsters. You have to be sharp and stealth at shooting the enemies and moving forward. In this modern assassin shooting there will be many enemies attacking you at the same time, so be in your best shape and kill them before they kill you!!! Be the best army commando soldier you are and save your base and hostages from mafia gangsters and counter terrorist.

As an army commando soldier, you have to use your sniper guns to kill these deadly criminals. Show why you're called the best army commando soldier by killing them all and be a battlefield hero. It's time to infiltrate the enemies and start killing them to rescuing the hostages in the battlefield. Pick your weapons and get ready to battle with these deadly terrorists. Nobody should get away from your wrath, they have killed all of your army troops. It's do or die situation!! You killed each one of the last terrorists in your base. You as an army commando soldier accepted this mission. As an elite sniper commando soldier officials have provided you with high tech gadgets, equipment, and latest weapons. Kill all the deadly terrorist who has taken over your base, save the hostages and get your base back from these deadly mafia gangster terrorists. This is a challenging mission use your elite shooting and combat skills to survive and complete this mission.

This is a fast paced fps shooting game that will test your reflexes, tactical and combat surviving skills. Experience thrilling action of counter terrorist warfare in the battlefield as you fight in this critical strike ops missions. Attack them in silence is the best way to avoid getting on enemy radar and killing them. You have to fight all of the counter terrorists who has hostages and taken over your base. You will face some of the world worst brutal terrorist and enemy anyone could ever ask for but it won't stop you from killing them. This game has many advanced and latest weaponry for you which will help you to complete mission easily. Choose your mission and start shooting initial level may be easy but gradually it will become hard. What are you waiting for? Download this game and start shooting!!! 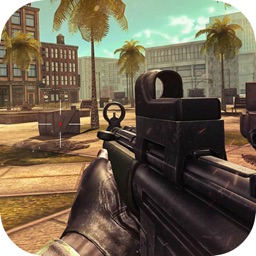 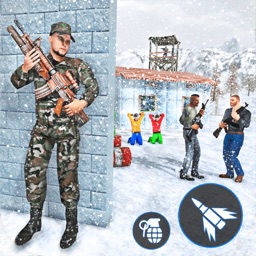 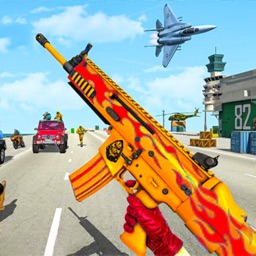 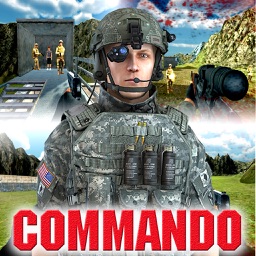 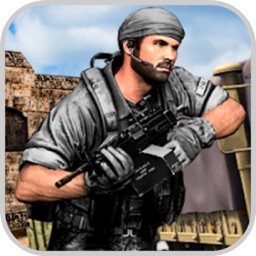 Nguyen Dang Hoc
Nothing found :(
Try something else