***Already in use on multiple sets all over the world*** 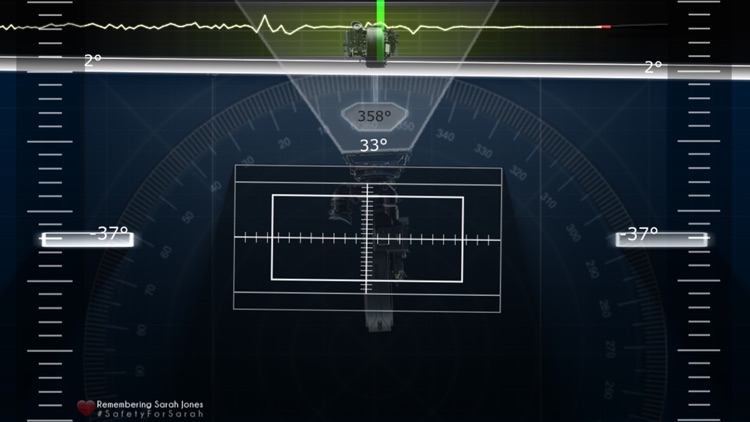 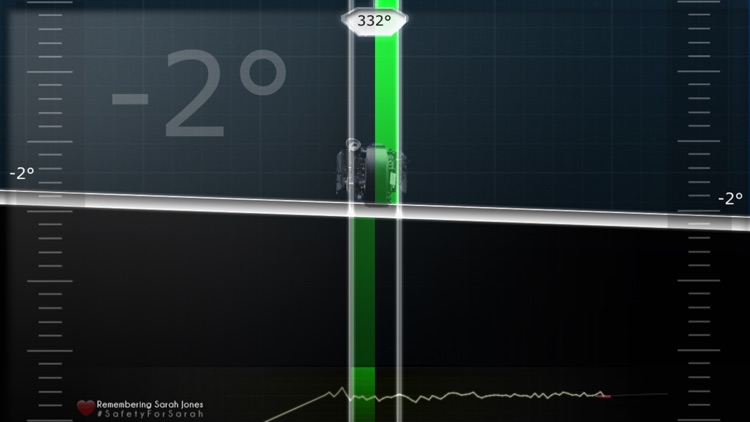 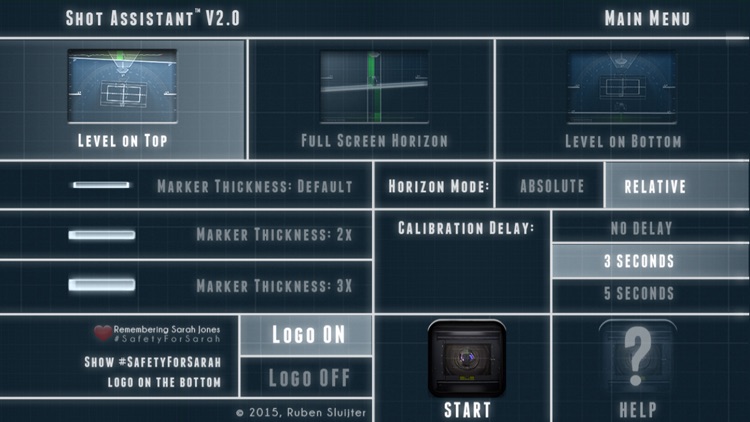 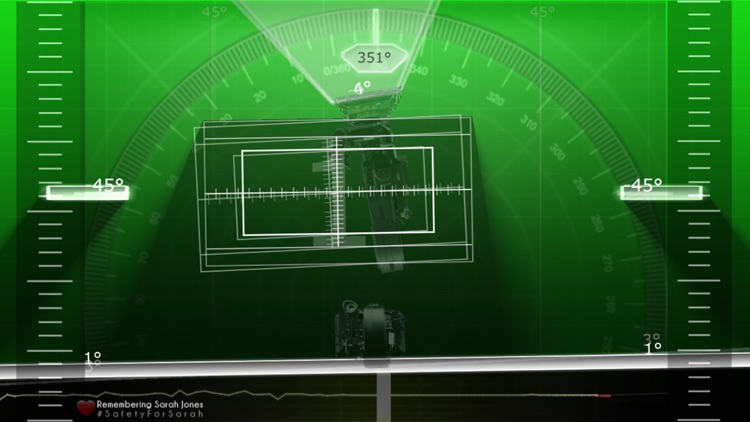 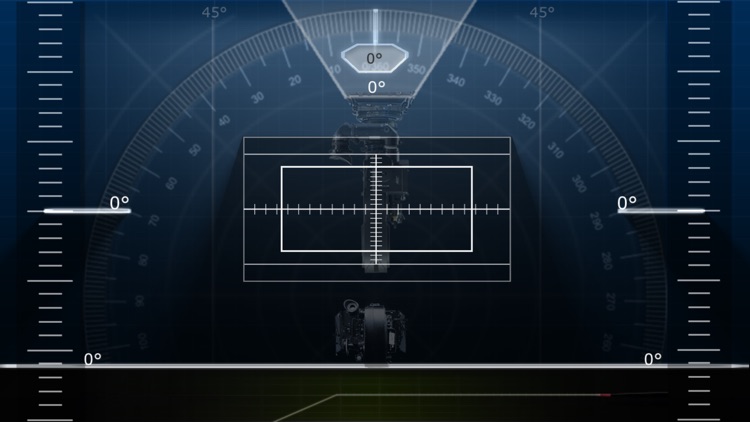 ***Already in use on multiple sets all over the world***
***Check out the tutorial video on Youtube: http://youtu.be/YwMA3WI3XPc ***

Shot Assistant is a multi-tool app designed especially for film crew, grips, Steadicam™ (and other stabilizer) operators, students looking for a practice aid to improve their operating, and camera people in general! But certainly anyone can use it for a wide variety of duties involving angles, levels, and/or ranging! It is designed to live on, or near, the camera and has many useful functions to help you get the shot. Specifically made to be used blindly, it features simple one-button operation. I.e. the whole screen is the button! No hunting for tiny icons in the corners or edges of the screen, just use 1, 2, 3, 4 or 5 fingers to touch your iOS device to activate the functions.

Alex Brambilla ("Hercules", "The Monuments Men", "The American", "Twilight: New Moon"): "I really think you did something terrific and now it sits right next to Artemis and PCam in my phone. Well done!"

Sanjay Sami ("Grand Budapest Hotel", "Life of Pi", "The Dark Knight Rises", "Mission Impossible: Ghost Protocol", "The Bourne Supremacy"): "The app is fantastic and I am figuring out new ways to use it. It is great on the dolly as well as crane!"

Dan Kneece ("Scream", "Twin Peaks", "Jackie Brown", "Entourage"): "Works amazingly well! It's the level I've always wanted!"
------------------------------------------------------------
Features:
* Highly accurate level with multiple readouts.
* Heading (absolute and relative display) and tilt indicators.
* Built-in seismograph with high and low sensitivity setting, useful for hunting down the source of vibrations in shot.
* Ranging tool to allow the operator to easily get back to a certain angle.
* Clear visual feedback for all actions.
* Various layouts, including a full screen level
* Absolute and relative horizon display, changes how the onscreen horizon rolls in relation to your device.
* Calibration delay, gives 3 or 5 seconds to let everything settle before zeroing the app
* Simple to operate without even looking at your iOS device, just hit the screen at the right point in rehearsals and you're set!

To best use it; attach your iOS device to the camera or to whatever is carrying the camera, once it's secured start the app and you're good to go.This way the information on the screen correlates with what the camera is doing. Optionally, if you mount your device at an angle, you can tap the screen with three fingers to zero the accelerometer to your current angle as a base to start from. The "button" functions are:
1 finger stores the current heading, tilt, and roll as a range.
2 fingers clears the stored range.
3 fingers zeros the angles to whatever angle you are at, useful for mounting your device (Note: only works if "three finger zoom" is turned off in your Accessibility Settings!).
4 fingers switches between high and low sensitivity for the seismograph, useful for finding vibrations in the camera or mount, or to find trouble spots on dolly tracks, or anything else that might vibrate. (Note: Will also reset the mounting angle, useful if three finger zoom is still turned on in your settings.)
5 fingers brings you to the menu. 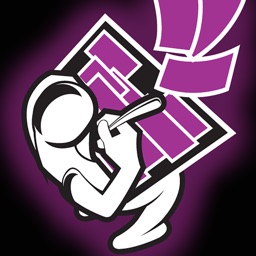 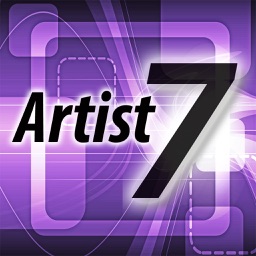 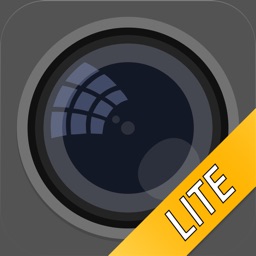 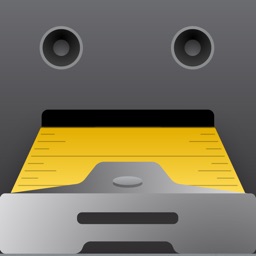 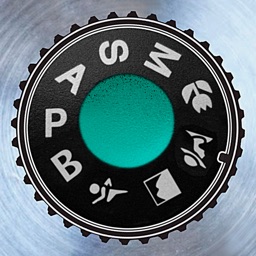 Bluestone Pond
Nothing found :(
Try something else