Hello Shotgun Web fan. Thanks for looking up our app! 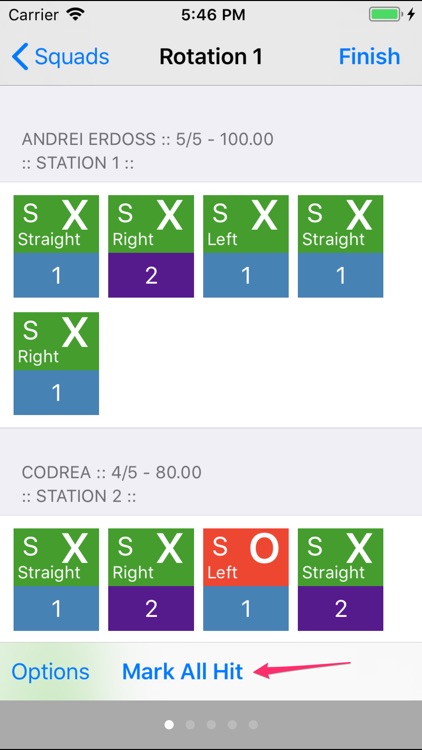 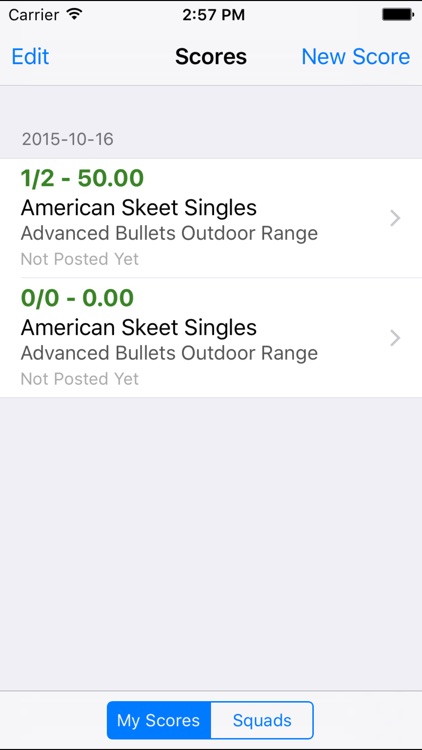 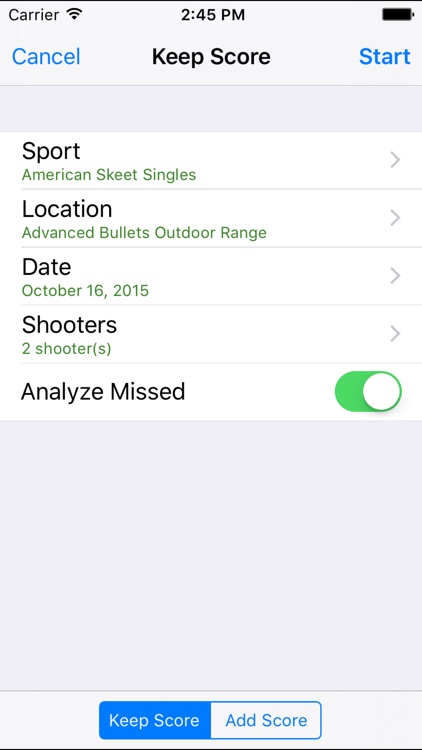 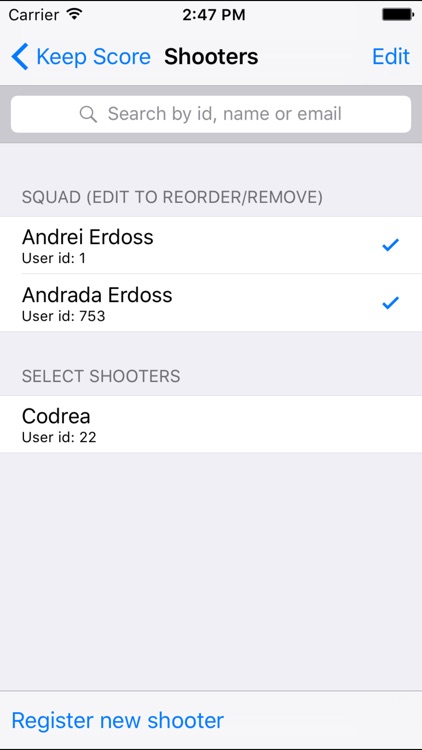 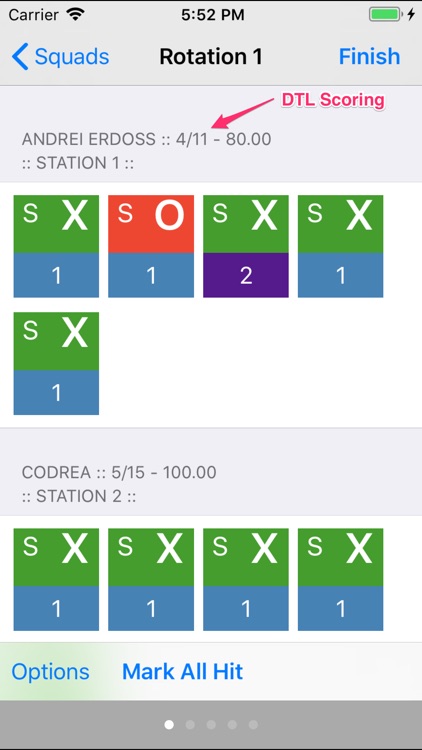 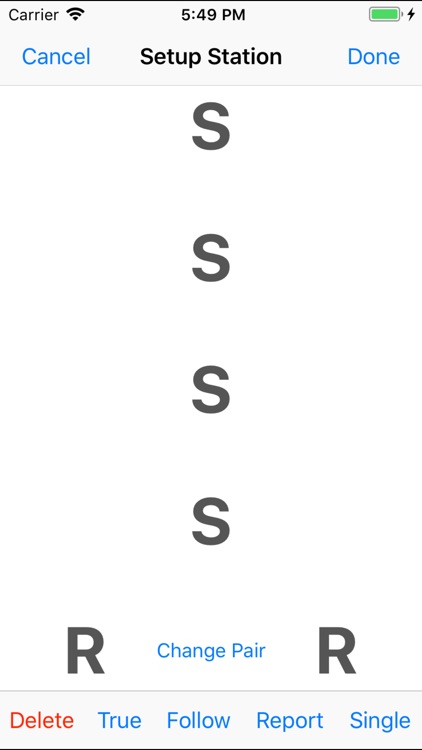 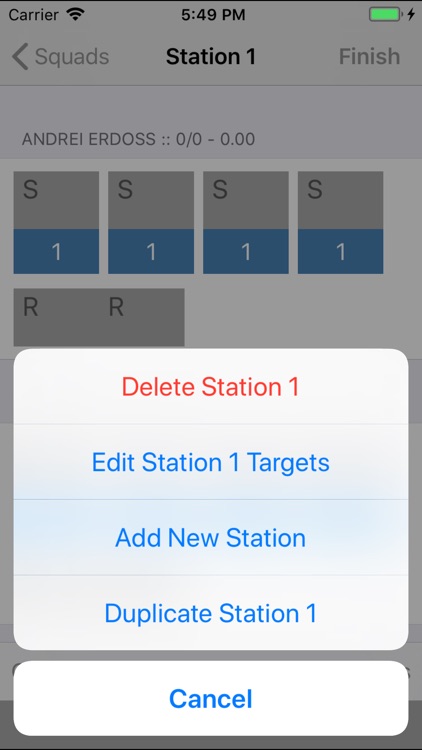 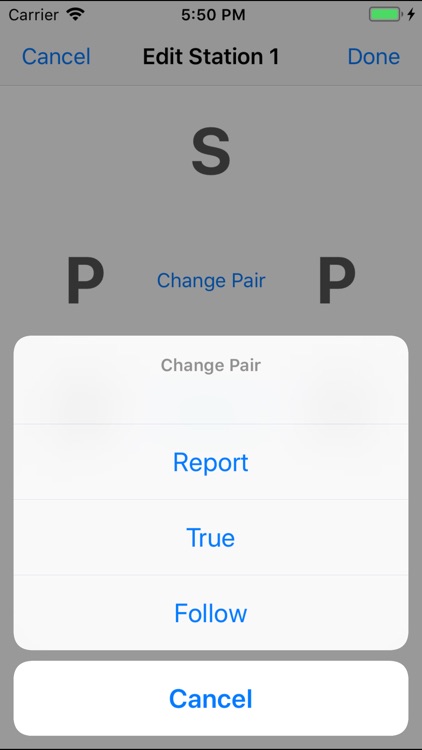 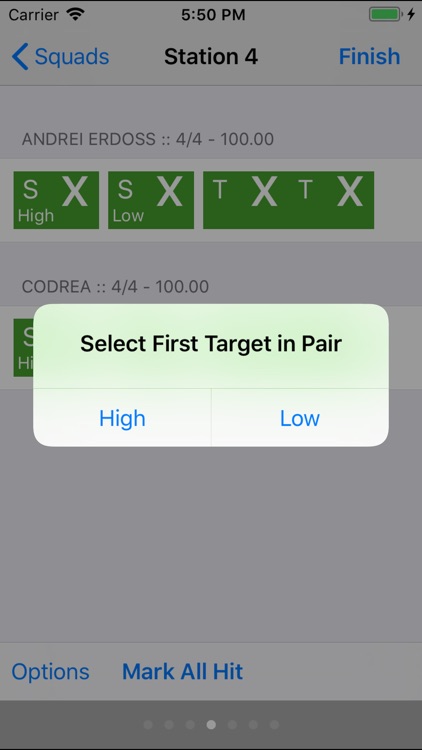 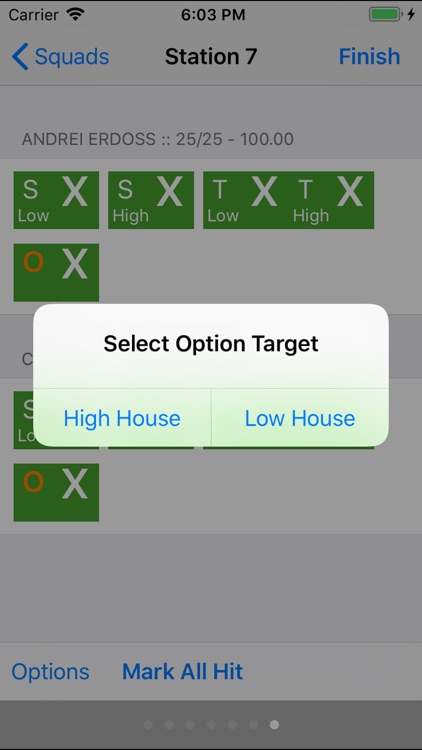 Hello Shotgun Web fan. Thanks for looking up our app!

This is a complete scoring app for all clay shooting sports which lets you do three major things right on the shooting field:
1. add your final score after a round, or
2. record your score target-by-target as you move from station to station, and
3. record scores target-by-target for your squad members.
4. NEW - shots per single target tracking

For each target, you can record the direction (straight, left, right), the flight (incoming, leaving, crosser, quartering, teal, chandelle, overhead, rabbit), the type (single, true pair, report pair, following pair), and where you missed it (above, above / in front, in front, below / in front, below, below / behind, behind, above / behind).

When you finish putting in a score you can post it to your Shotgun Web account, your Shotgun Web feed, and your Facebook feed with the push of a single button. On Shotgun Web you can then monitor your performance and improve your shooting by looking at the statistics generated from the scores you recorded with your phone.

If you don’t have a Shotgun Web account, you can register on the app with your email address or your Facebook account. If you’re a Shotgun Web member, you can log in with the same credentials you use on the website. On the app, you will have to register or log in only the first time you use it—but then, NO MORE.

NEW—Now your squad friends can use all these wonderful features as well. And the best part is: only one person has to do the scoring at a time! Just find existing ShotgunWeb members or register new ones right in the app and then add them to your squad.

We hope you enjoy using the app, and we look forward to your reviews! 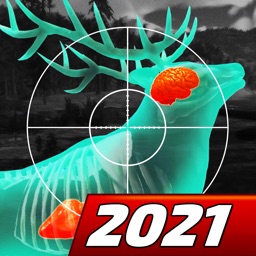 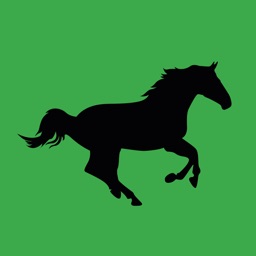 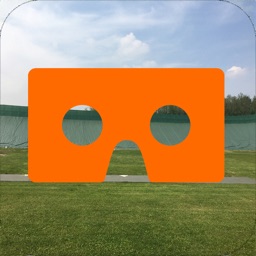 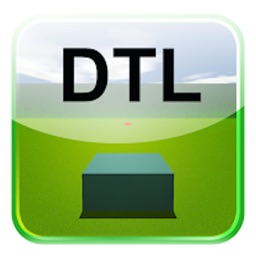 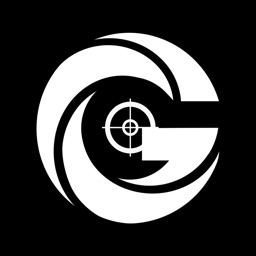 Chi Chang Liu
Nothing found :(
Try something else