Shoto lets you swap, collect and organize photos from shared moments with friends. View your shared moments all in a single, beautifully curated album! 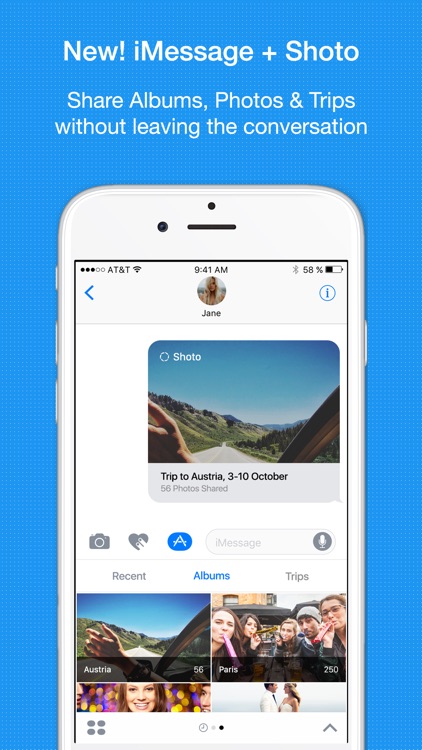 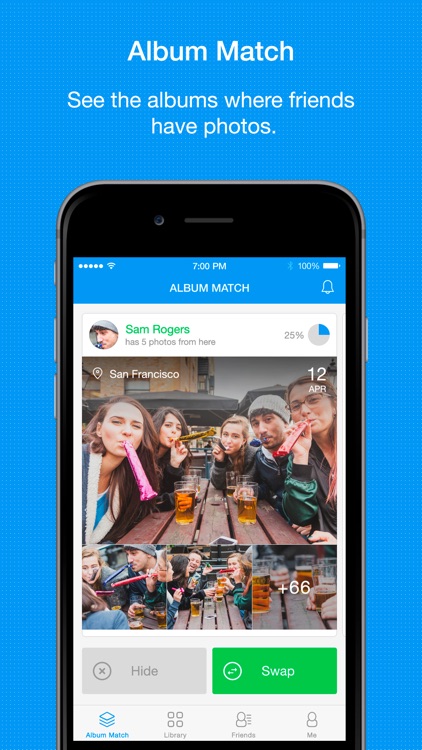 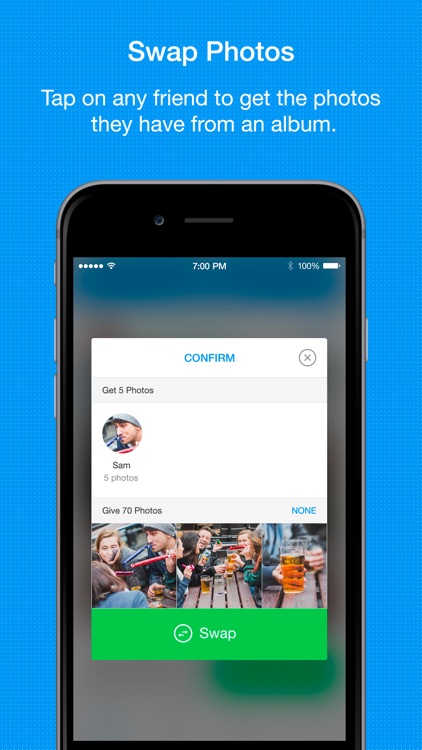 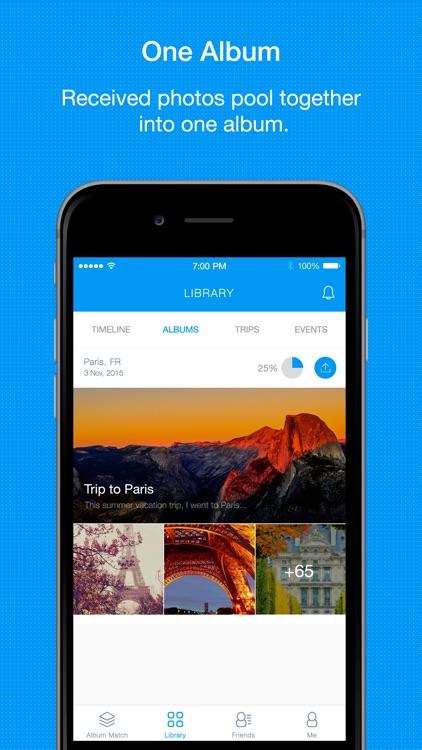 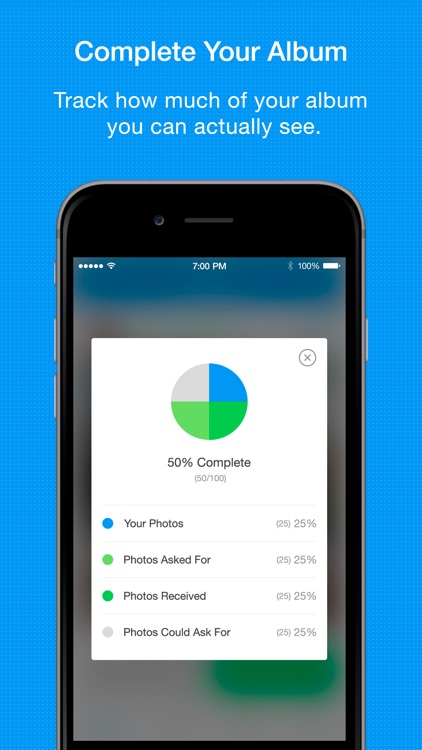 Shoto lets you swap, collect and organize photos from shared moments with friends. View your shared moments all in a single, beautifully curated album!

Shoto works by organizing your photos into albums & trips, and then lets you know who has photos you’d want to see. Just swap with them to collect all your memories!

Now with Shoto, you can!

Now Shoto works in iMessage! Easily share photo content without leaving your conversations. When composing a message select from your Shoto photos, albums and events in iMessage. Sharing your photos has never been easier!

If your friends don’t have Shoto they can easily download the app directly from the App Store for iMessage!

- Swap photos with just one person so you have complete control of what’s shared.

- Search for your photos from within your home screen easily and effortlessly.
- Find places, people, albums and events that match what you are searching for.

- Capture everyone’s photos from your next event.
- Set up a hashtag for your friends and swap event photos back and forth.
- Invite your photographer, your friends and even yourself to share photos through a beautiful online album
- It’s perfect for weddings, birthdays, and other special events!

- See when you’re near friends who are taking photos.
- Start swapping right away and be the first to see new photos.

- View a beautiful timeline of your phone’s photos grouped into meaningful albums.
- Personalize albums, customize the look and feel of the album and also search across your entire timeline by friend, place or album name.
- Conveniently sort your photos into Albums, Trips, and Events.

- Everything on Shoto is private until you decide to share.
- Hide photos you don’t want, and feel free to unshare at any time.
- Watch for the Shoto logo to see which photos have made it online.

- Seamlessly transfer photos from your camera roll and organize them with Shoto.
- Send entire albums to friends whether they are on Shoto or not.
- Share a link to an album via any Social Media platform.

- Snap photos and chat with your friends on comment threads.

Shoto is the fastest and easiest way to share photos with friends and catch up on all the memories you’ve missed out on. Download Shoto and start sharing today! 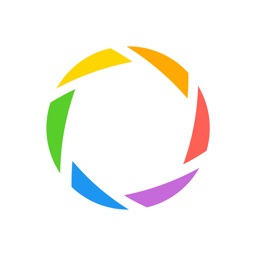 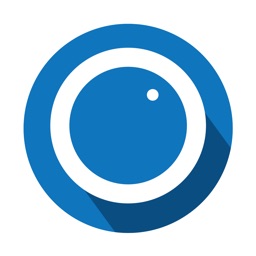 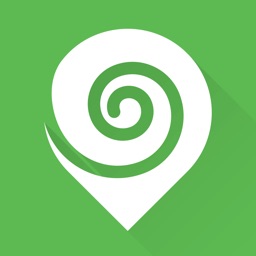 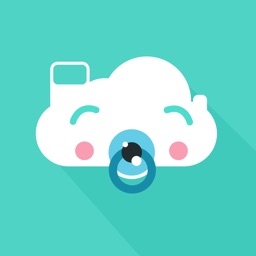 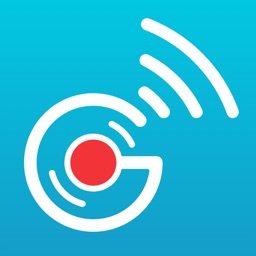 Randall Arnwine
Nothing found :(
Try something else