You are using an outdated browser. Please upgrade your browser to improve your experience.
iPhone iPad
$89.99 in the App Store 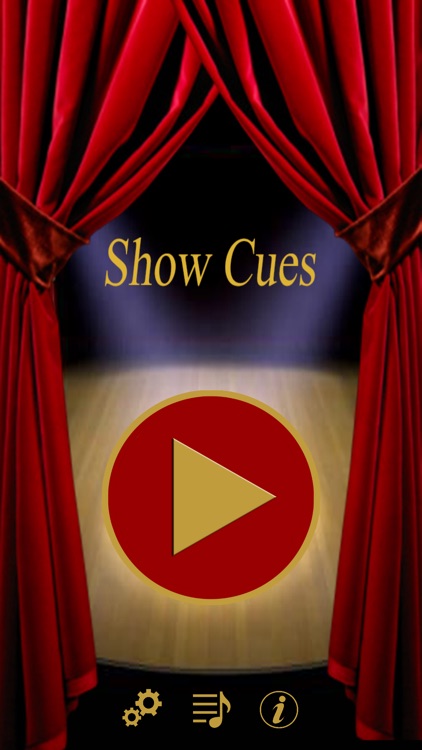 Show Cues runs your entire show with a device you already carry with you—an iPhone/iPad or iPod Touch!

Show Cues doesn’t run lights, flash pots or make coffee. But, if you’re looking for something super-simple and sure-fire, this App really does the trick.

REVIEWS:
From MUM Magazine September 2012
Carl Andrews is not only a designer and programmer of iDevice apps, he is also a working professional magician. When his friend, Shawn Popp, suggested that he create an app to play music cues, he went at it with passion. The result is the most professional program I have ever seen called Show Cues. There are so many features to this app, I won’t have enough time to go through them all. Wonderfully written manual and a professional thought out program makes this a must for all performers. Even buying an iPad along with this program and remote will be cheaper than buying a machine that costs over $1000. The bonus: this does it easier!

"Great app! Love it! wow this should be a app for every professional entertainer." — Oscar Munoz

"I gotta say this is without question the best software option for playing music hands down. It's beyond great. I have had every system you can think of, including the mp3 tech and this blows them all away, it's phenomenal. Well done!" — Michael Bourada

"Show Cues is one of the greatest apps for the stand-up entertainer in existence. Fabulous support and customer service, which triples the value in my book."— Dan Garrett

"Thank you for making a great, useful product that is now exceeding my expectations! " — Jeff Kaylor

"Double the price Carl! Seriously, having spent $1800 on another sound device, it astounds me what a great job you have done thinking out this App. Congratulations." — Nick Lewin

"Just started using the great app. For my one man show it's perfect!" — Wayne Rogers

"If this App doesn't take over the entertainment world, I'd s#*t myself!" —Matt Disero

"I'll be using it at the Magic Castle the rest of the week. It's fantastic!" — Dave Cox

"Fantastic Carl! Finally, won't have to carry the extra gear. Thanks for the reasonable price too!" — Chris Blackmore

"Overall this is a Great, Easy to use App. Thanks for all your efforts into developing this for the magic community!" —Rod Chow

"I was recently In New York, and was treated to Steve Cohen's wonderful show, at the Waldorf-Astoria Hotel. We had a great conversation afterwards, where he showed and recommended your Show Cues app." —Christian Engblom

"You two are awesome! I'm loving the changes you made. You are approaching art with Show Cues 2.0.  Thank you Carl and Shawn." —Keith Raygor

Get it for $89.99 in the App Store
Disclaimer:
AppAdvice does not own this application and only provides images and links contained in the iTunes Search API, to help our users find the best apps to download. If you are the developer of this app and would like your information removed, please send a request to [email protected] and your information will be removed. 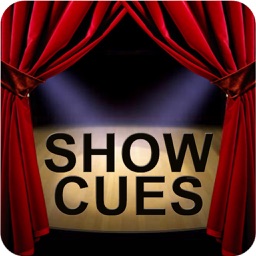 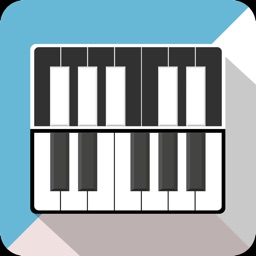 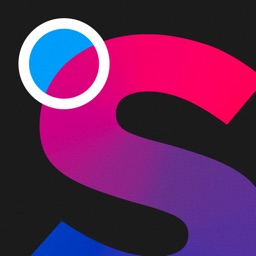 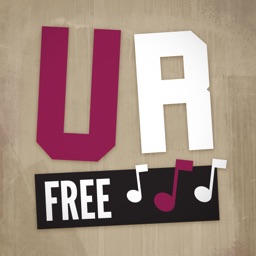 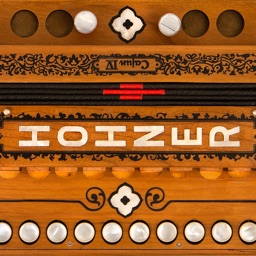