This app will help the user keep score at a game of shuffleboard. 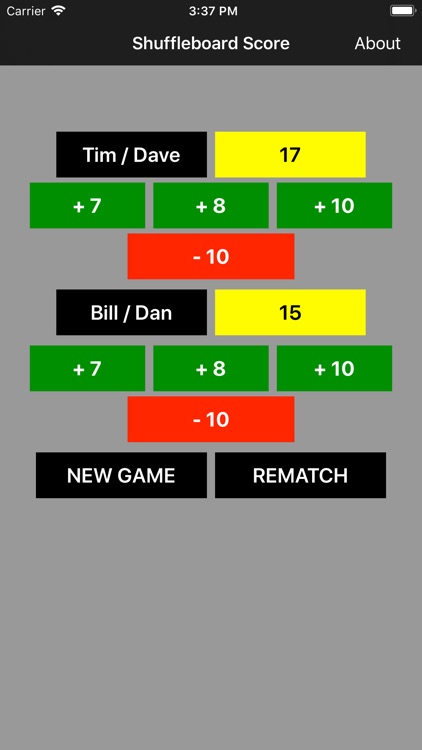 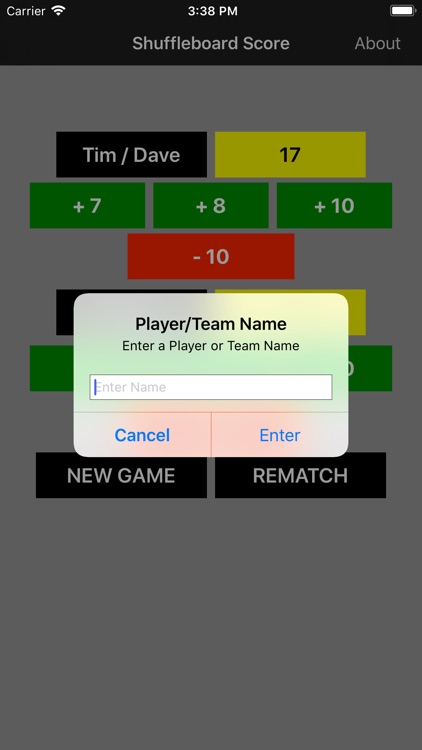 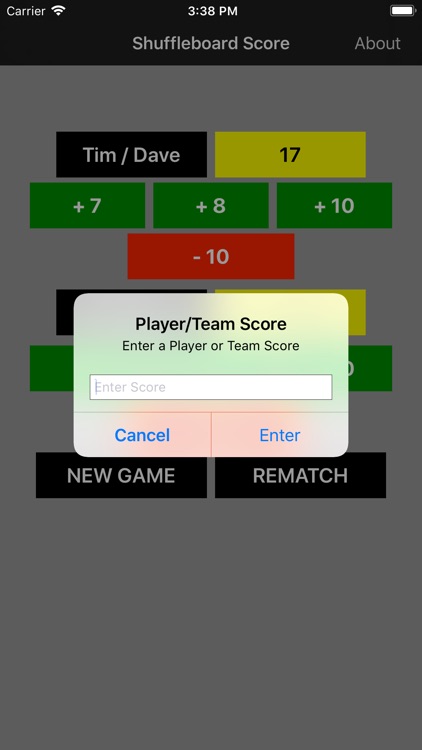 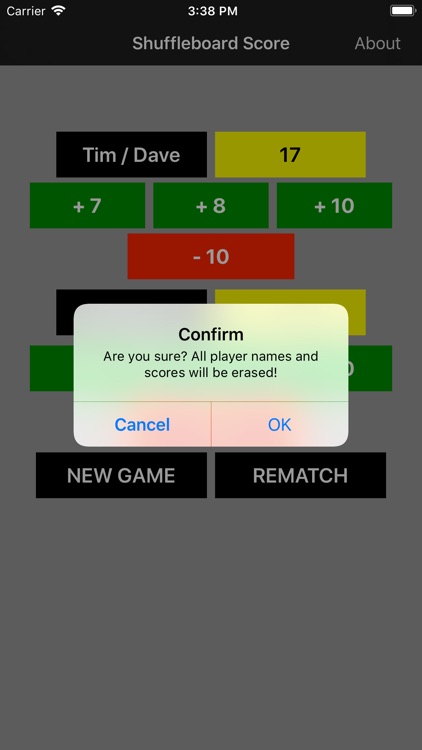 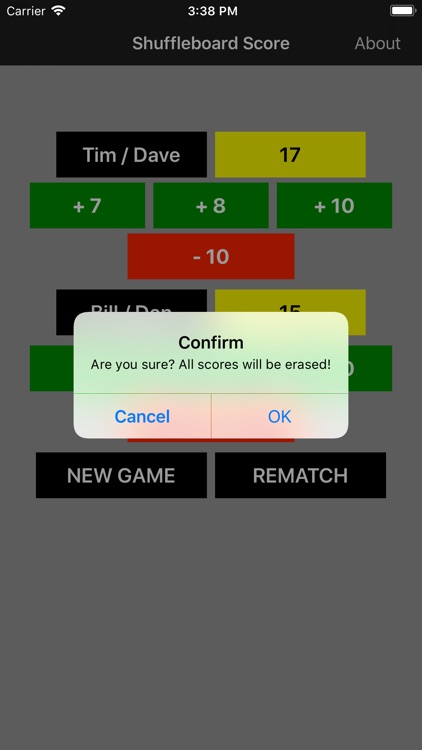 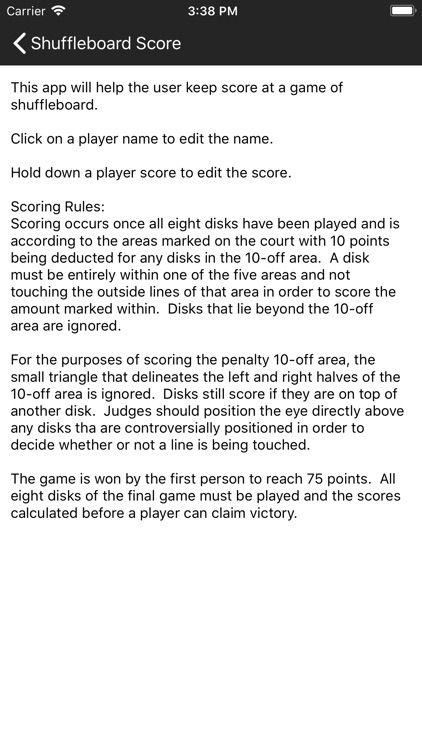 This app will help the user keep score at a game of shuffleboard.

Click on a player name to edit the name.

Hold down a player score to edit the score.

Scoring Rules:
Scoring occurs once all eight disks have been played and is according to the areas marked on the court with 10 points being deducted for any disks in the 10-off area. A disk must be entirely within one of the five areas and not touching the outside lines of that area in order to score the amount marked within. Disks that lie beyond the 10-off area are ignored.

For the purposes of scoring the penalty 10-off area, the small triangle that delineates the left and right halves of the 10-off area is ignored. Disks still score if they are on top of another disk. Judges should position the eye directly above any disks tha are controversially positioned in order to decide whether or not a line is being touched.

The game is won by the first person to reach 75 points. All eight disks of the final game must be played and the scores calculated before a player can claim victory. 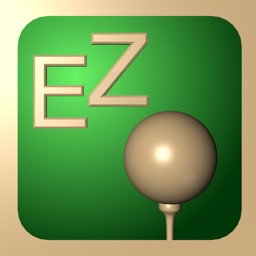 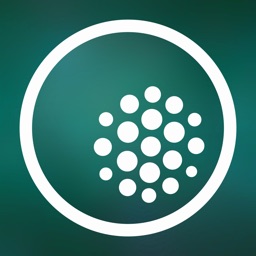 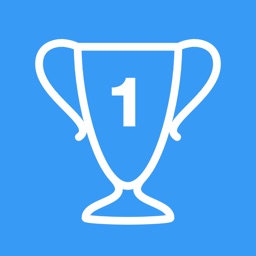 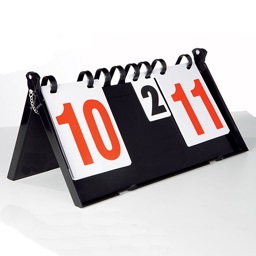 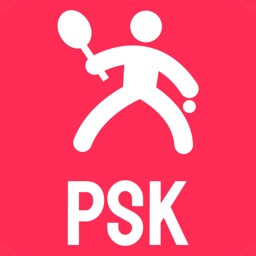 Michele Giannotta
Nothing found :(
Try something else