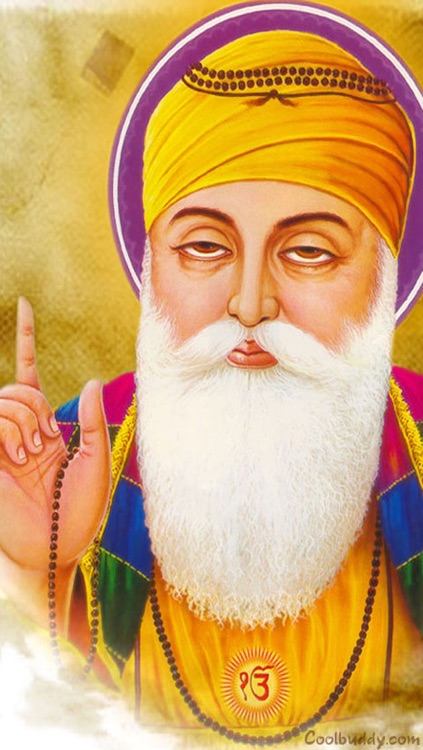 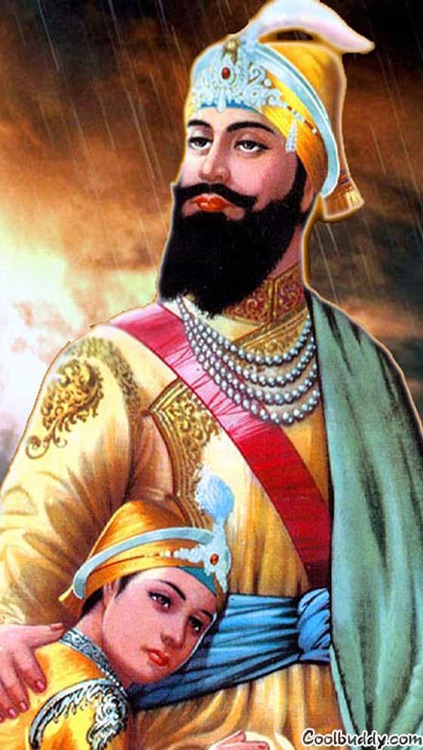 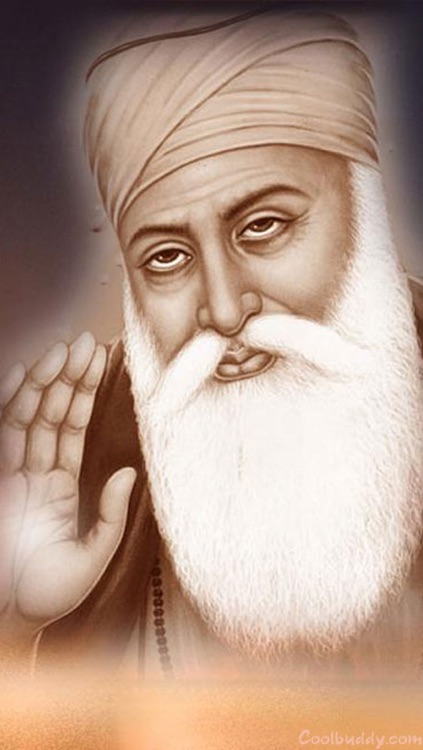 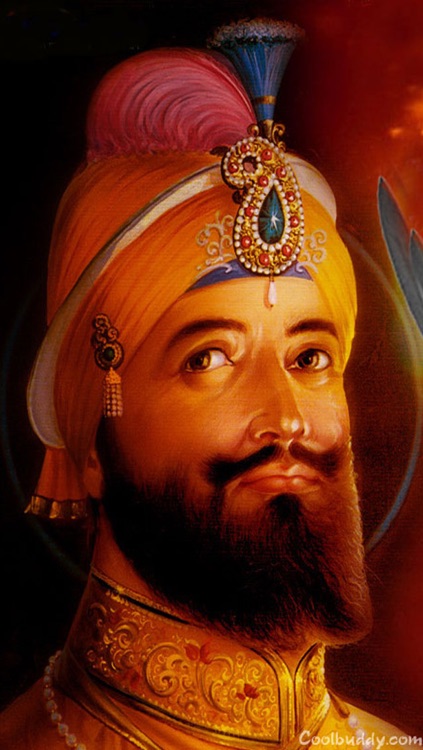 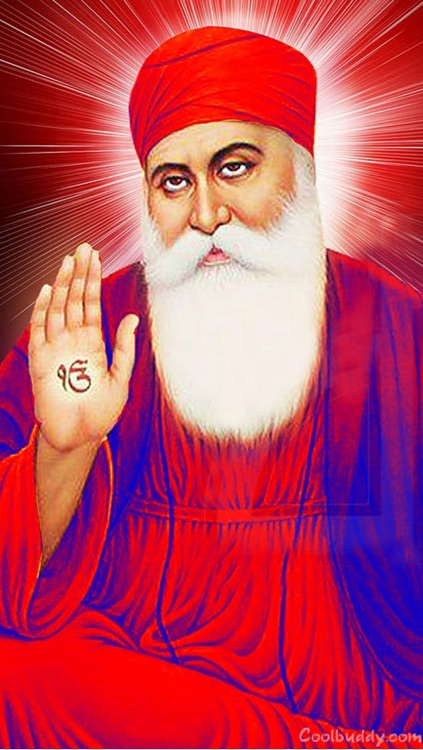 *********Jo Bole So Nihal...Sat Sri Akal******
*********Vahiguru ji ka Khalsa, Vahiguru ji ki Fateh******
****The Sikh Gurus established Sikhism from over the centuries, beginning in the year 1469. Sikhism was founded by the first guru, Guru Nanak, and subsequently, each guru, in succession, was referred to as "Nanak", and as "Light", making their teachings, in the holy scriptures, equivalent. There are a total of 11 gurus, of which the current, and everlasting, Sikh Guru is the integrated Sikh scriptures known as the Adi Granth or, Guru Granth Sahib!!!!!
***Guru Granth Sahib or Sri Guru Granth Sahib Ji or SGGS for short, is more than just a holy book of the Sikhs. The Sikhs treat this Granth (holy book) as a living Guru******
11 Sikh Gurus:- Nanak Dev,Angad Dev,Amar Das,Ram Das,Arjan Dev,Har Gobind,Har Rai,Har Krishan,Tegh Bahadur,Gobind Singh,Guru Granth Sahib. 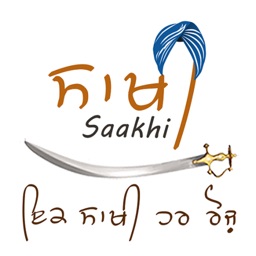 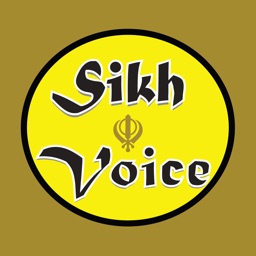 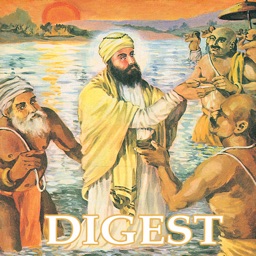 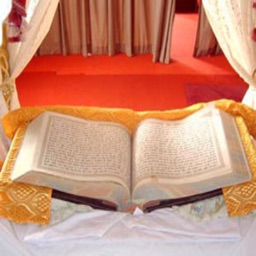 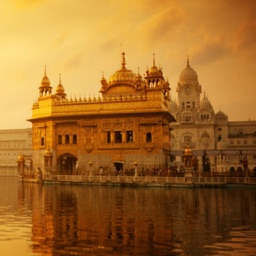 Iotasol Technologies Private Limited
Nothing found :(
Try something else