Highest security. Easy to use. Available to everyone. 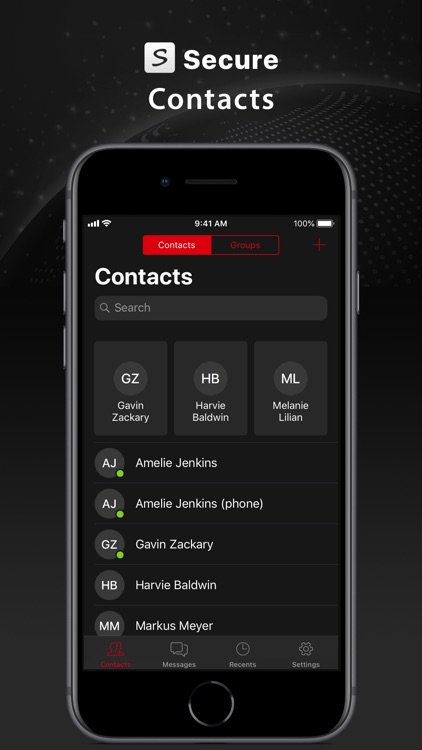 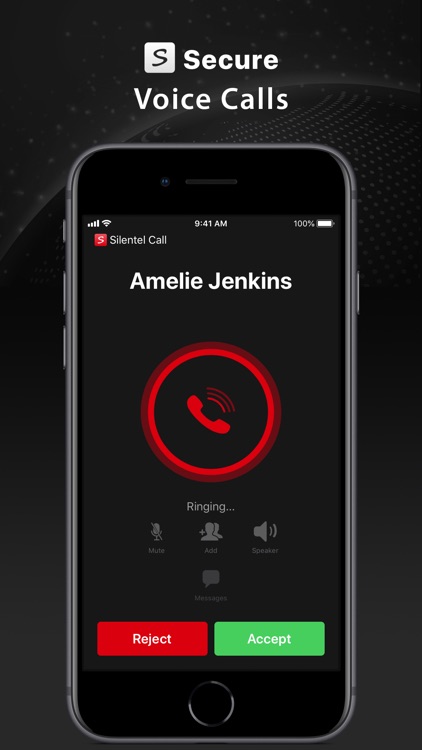 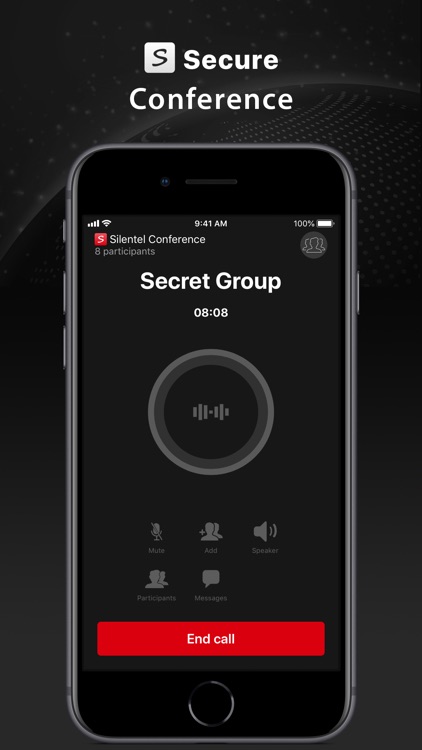 Highest security. Easy to use. Available to everyone.

WHAT IS SILENTEL?
Silentel is the serious choice for any user who wants to protect and secure his voice calls, messages, chats, sensitive documents, photos or any files against eavesdropping and interception.

Silentel is easy to use, fast to deploy and the users will quickly adapt to a new and simpler way of handling any sensitive business information.

SECURE CONTACTS
The Silentel application uses own contacts which are separated from other phone contacts. After switching off the application, contacts are completely erased and are not stored on the phone.


SECURE VOICE CALLS
Standard voice calls between two participants, but device-to-device encrypted. During the call, all information transmitted by the Silentel system is encrypted by the sender and decrypted only by the receiver.

SECURE FILE TRANSFER
Sending encrypted documents, images or any other files. The Silentel application offers to take a picture or video using the camera, record a audio and send it as a file to any recipient in an easy and simple way. 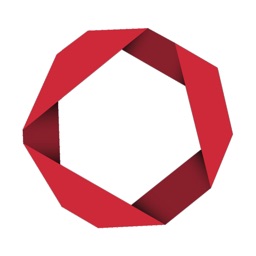 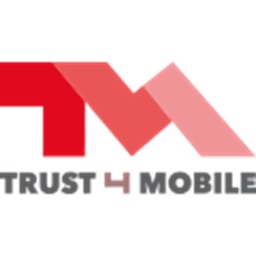 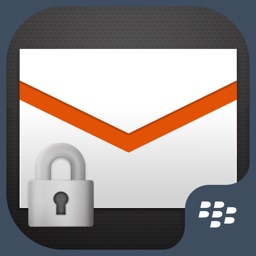 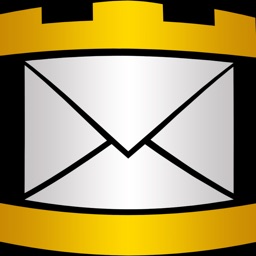 Pavel Krystof
Nothing found :(
Try something else