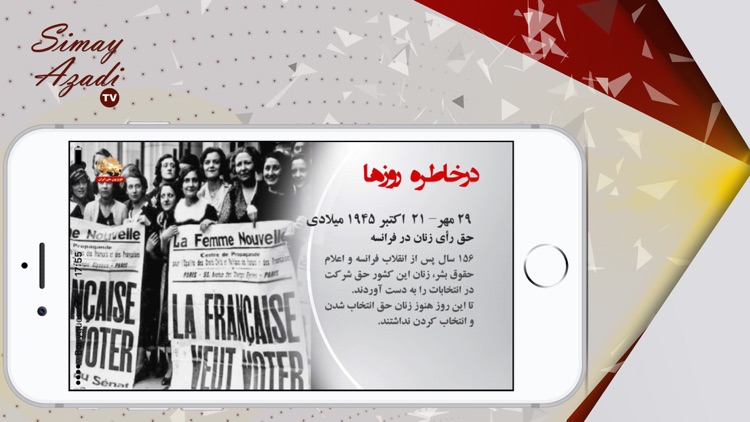 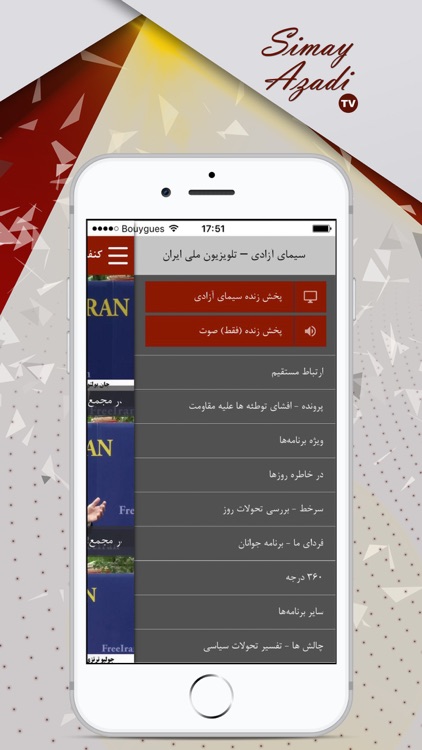 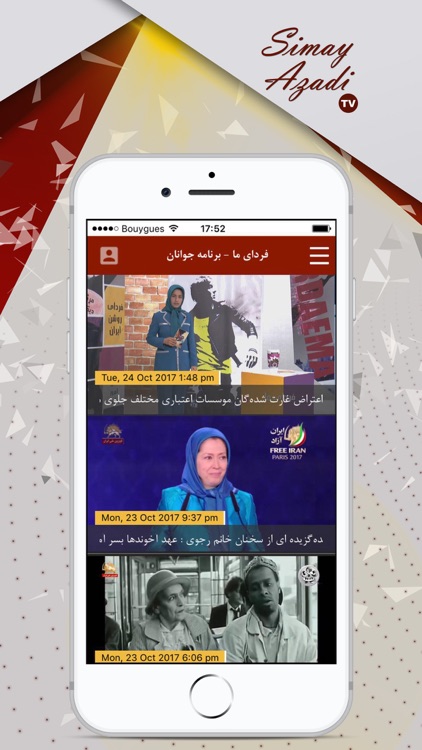 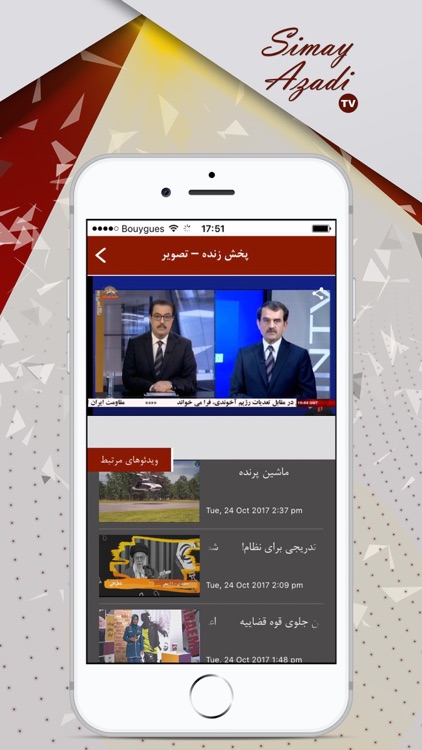 Live broadcast of world and Iran news, analysis and discussion over political development in Iran, exposing of violation of human rights in Iran, programs on problems facing the youth, women, labor and other social groups in Iran, live discussion with viewers and concerts and music as well as cultural programming are among daily programs of Simay Azadi Television INTV. 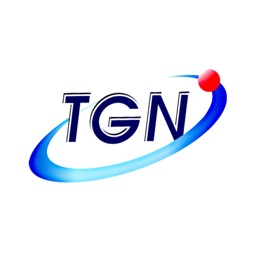 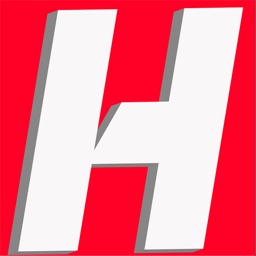 shayan Bararesh
Nothing found :(
Try something else