Reading nirvana for your iPad. Dozens of books to lift up the seeking soul. Collections chosen from the best philosophy, yoga, meditation, adventure and fantasy genres for readers of all ages. Books available now with more coming: 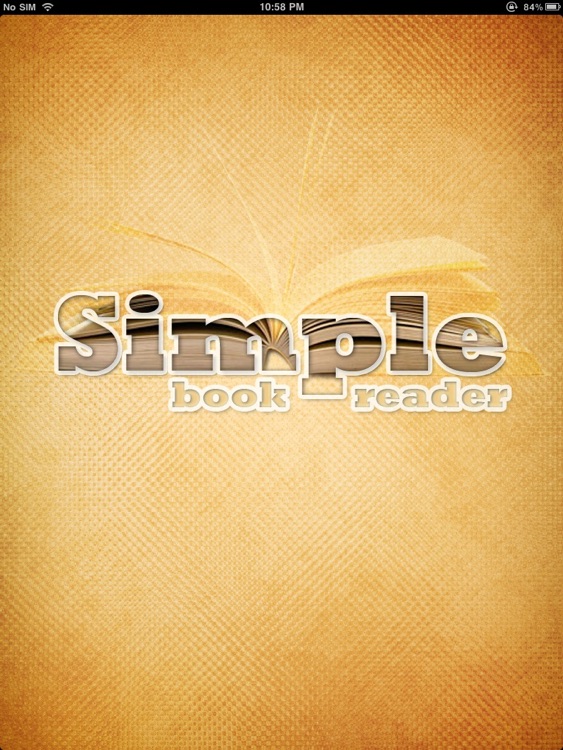 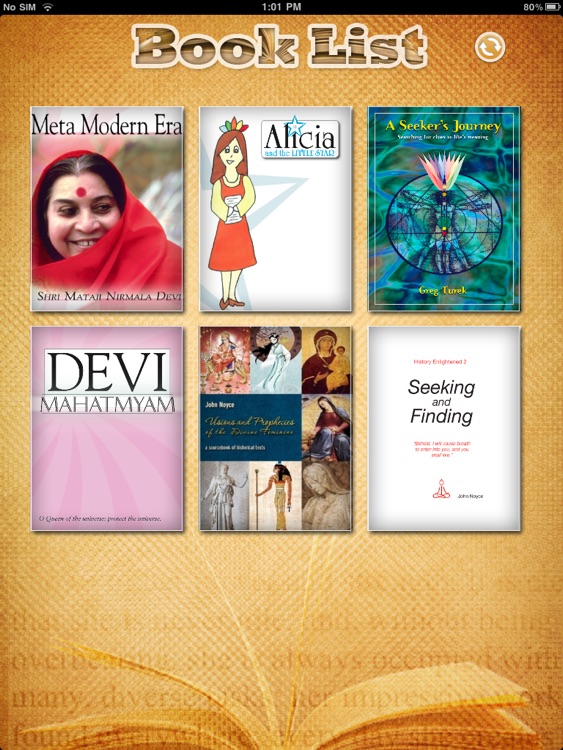 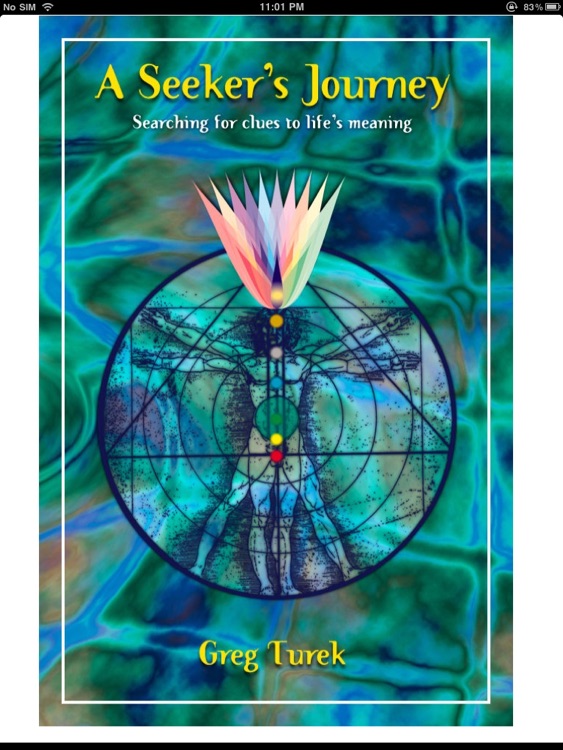 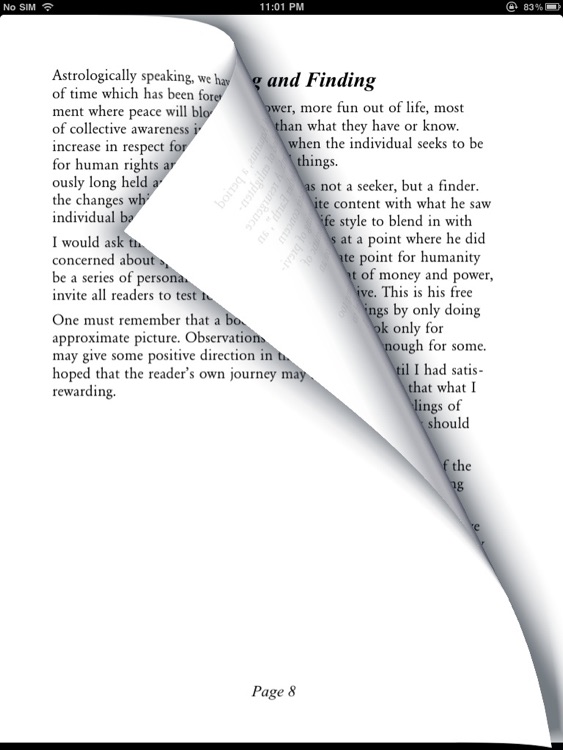 Reading nirvana for your iPad. Dozens of books to lift up the seeking soul. Collections chosen from the best philosophy, yoga, meditation, adventure and fantasy genres for readers of all ages. Books available now with more coming:


"Meta Modern Era" by Shri Mataji Nirmala Devi (free preview) is a loving, compelling and powerful book that introduces a tangible spiritual breakthrough for the 21st century - spontaneous Self Realization through Sahaja Yoga meditation - which opens a new dimension in human awareness.

Written by Nobel Peace Prize nominee and one of the greatest voices on spirituality, Shri Mataji Nirmala Devi, the book offers stunningly deep insights on the crises of our modern times and the solutions to their root problems.

"A Seeker's Journey" by Greg Turek (free book) is an exploration of the interface between the physical world and the supernatural and spiritual.

The author moves from classical scientific phenomena, evolution, the bizarre discoveries in quantum physics and Einsteins relativity theory to religion, yoga, mysticism, Kundalini and Self realisation.

The book also explores meditation and how we can access a state of true meditation or mental silence through the practice of Sahaja Yoga Meditation as taught by Shri Mataji Nirmala Devi.

"Alicia and the Little Star" by Dragos Ionel, Richard Payment and Arunima Ahuja (free preview) is a simple tale of a girl discovering her inner spirit and the purpose of her life.

With every life on this Earth an opportunity to learn and grow, Alicia discovers that her trip this time is all about reaching out to others and becoming connected.

It is a story of love and the realization of the true Self.

It is a book to be shared, for children and adults alike.

"The Devi Mahatmyam" or "Devi Mahatmya" (free book) is a Hindu text describing the victory of the goddess Durga over the demon Mahishasura.

As part of the Markandeya Purana, it is one of the Puranas or secondary Hindu scriptures, and was composed in Sanskrit around c. 400-500 CE, with authorship attributed to the sage (Rishi) Markandeya.

Visions and prophecies of the Divine Feminine

A sourcebook of historical texts

A sourcebook of historical texts on Kundalini, yoga, realisation, Sahaja and nirvikalpa-samadhi 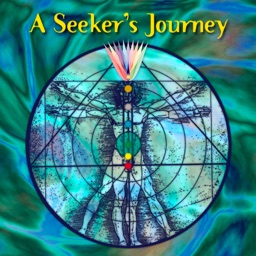 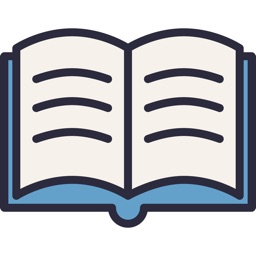 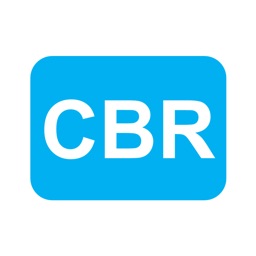 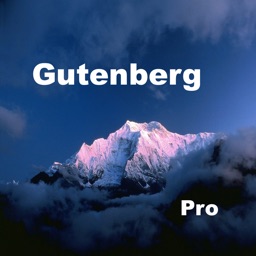 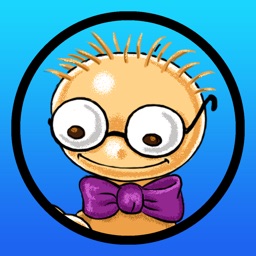 Locatify
Nothing found :(
Try something else