*Small intelligent white board can play strokes and the order of strokes, on which you can scrawl and write directly. 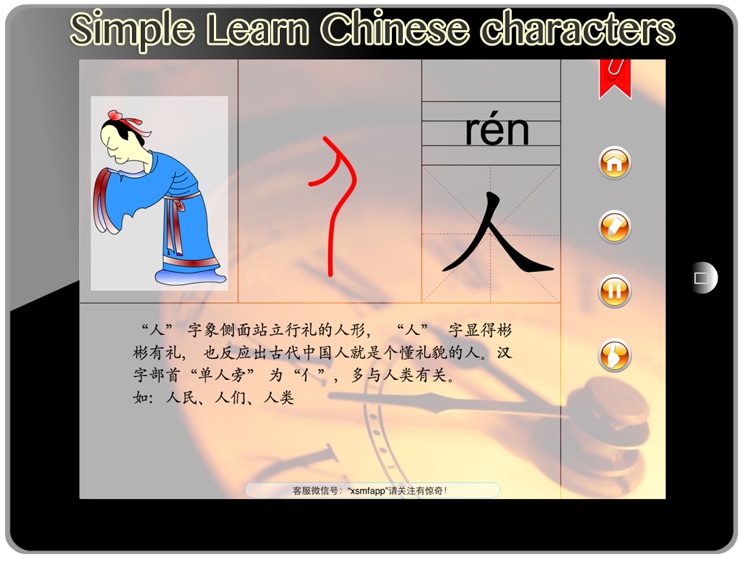 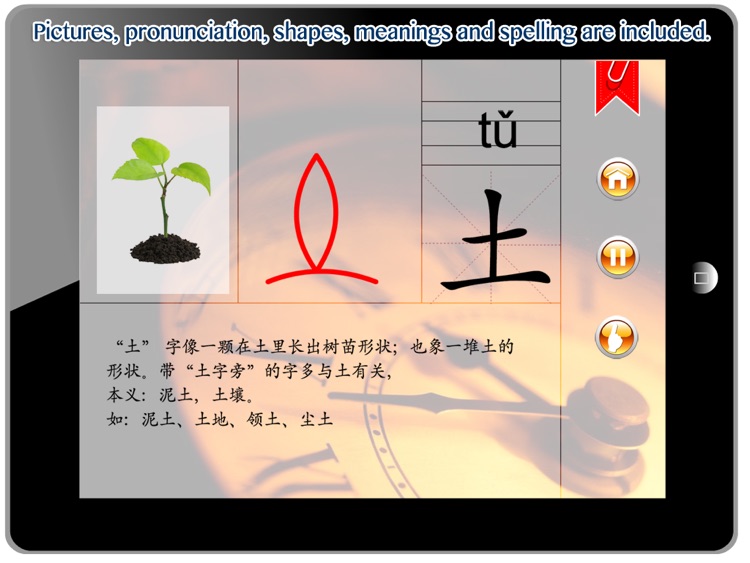 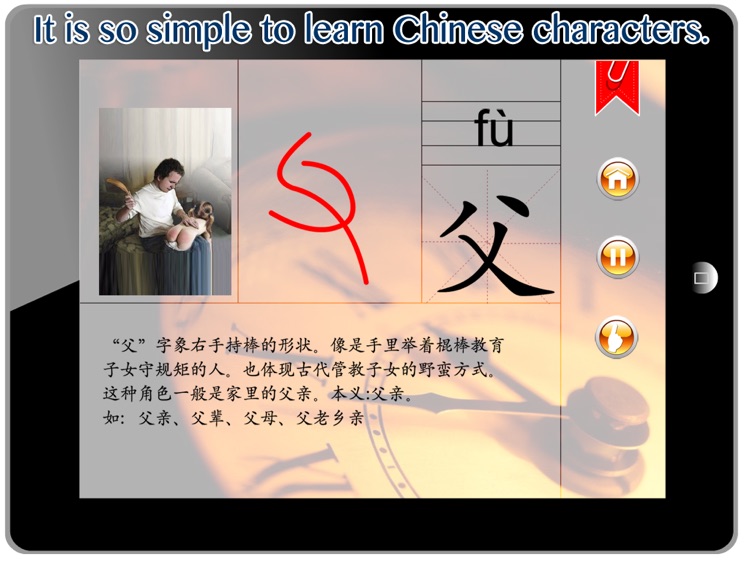 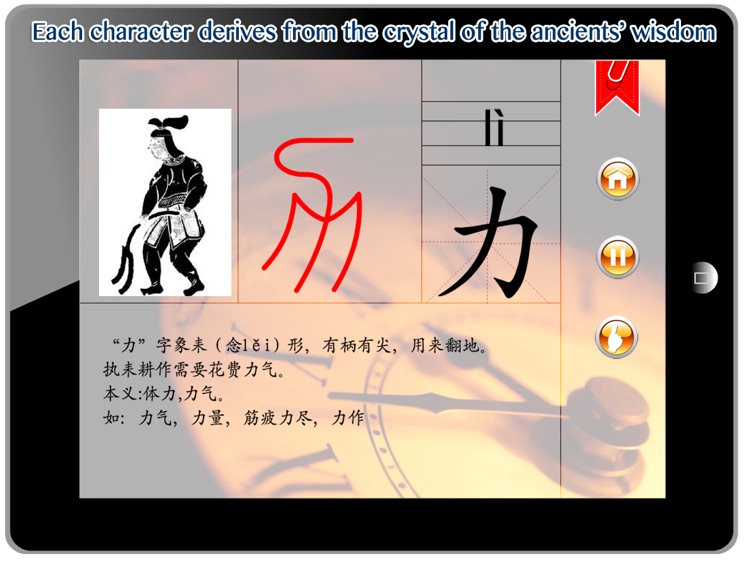 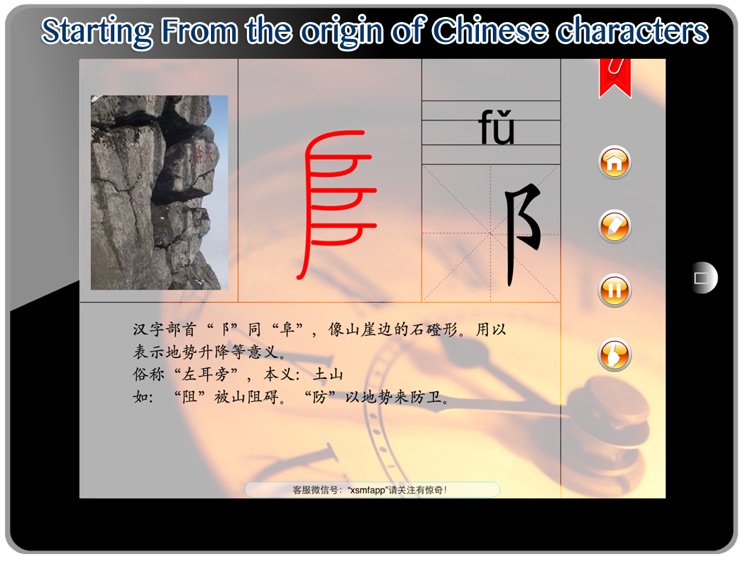 *Small intelligent white board can play strokes and the order of strokes, on which you can scrawl and write directly.

*Pictures, pronunciation, shapes, meanings and spelling are included. They all link with one another closely. It is no doubt that it could equal a tutor.

*Deconstruct the original meanings and composition of strokes of Chinese characters.
Logic. It is so simple to learn Chinese characters.
*Each character derives from the crystal of the ancients’ wisdom, so we not only teach knowledge but also instruct wisdom.

*Starting From the origin of Chinese characters, you will get more profound
comprehension than others’ when you learn to read the same character.

I. Suitable for:
1. Peoples who want to learn Chinese characters.
2. Children aged from 2 to 8 years old;
3. Children who have know how to read can also strengthen their recognition of the meanings and origins of Chinese characters by reading this product.

Comments of the user talklikeit:

I have downloaded this application for a long time. The application has many advantages. First of all, in the aspect of etymology, it not only lists over 100 common Chinese characters but also offers the original meanings of these Chinese characters and how they develop into the current shapes. From this perceptive, it is clear that the writer is quite far-sighted and talented. At least, I have not paid attention to or considered content in this aspect.* 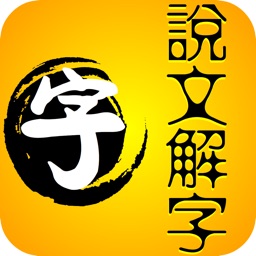 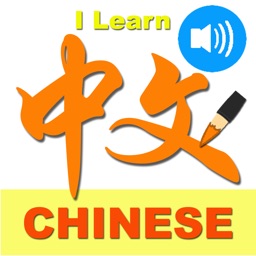 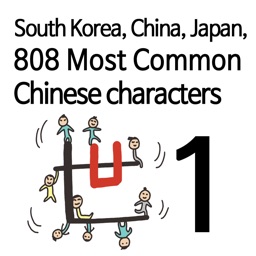 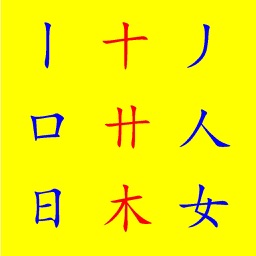 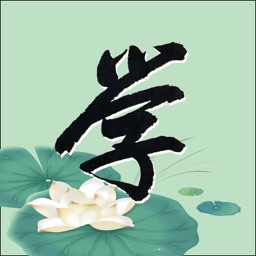 quan yang
Nothing found :(
Try something else