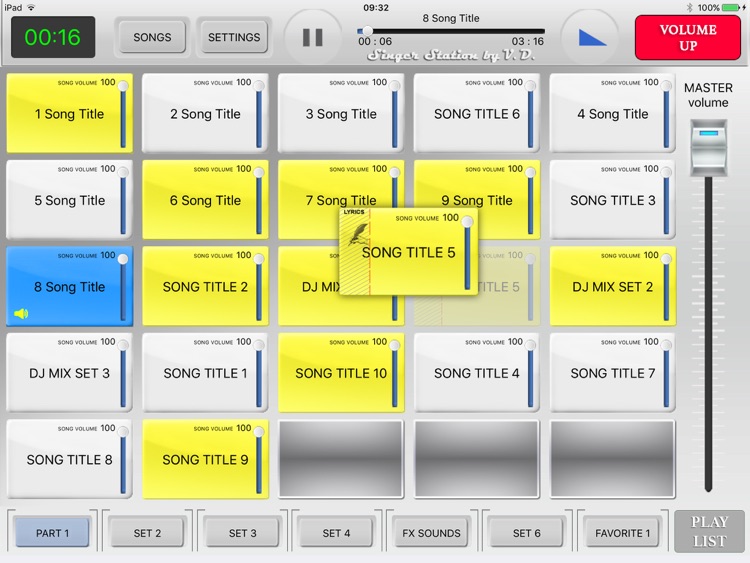 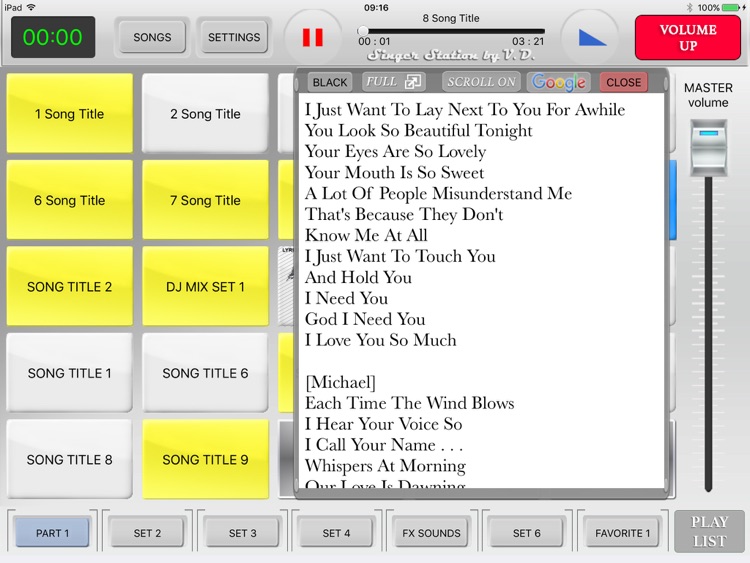 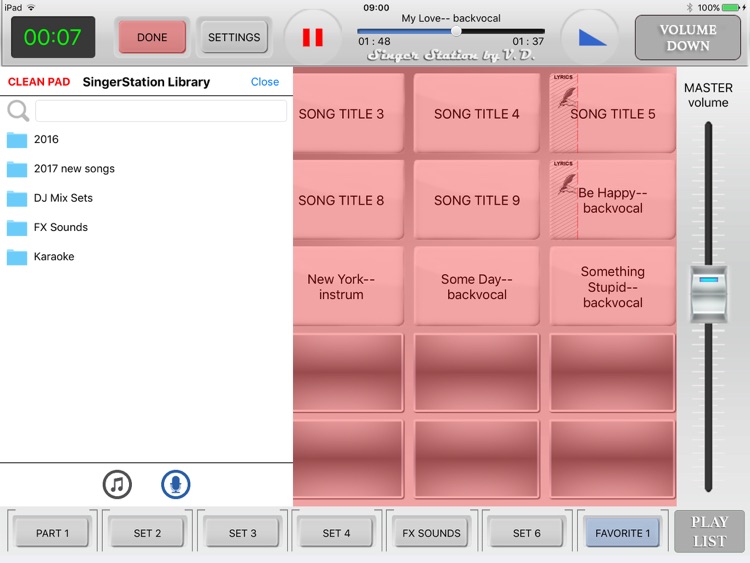 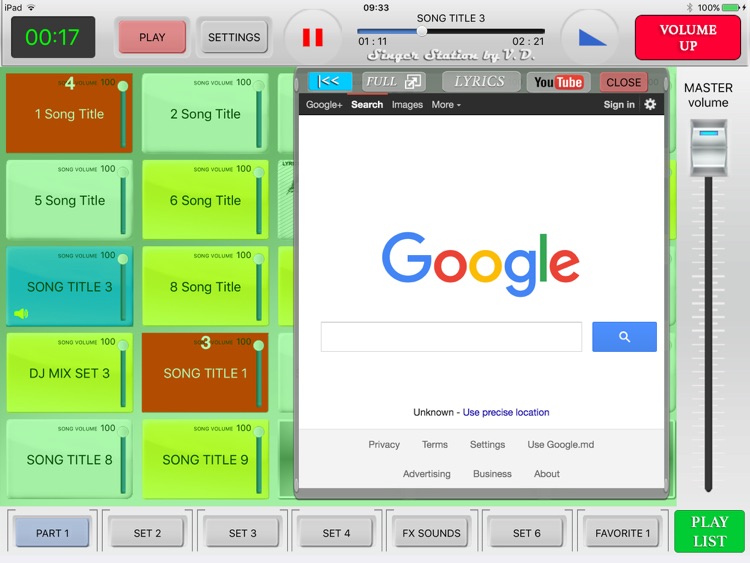 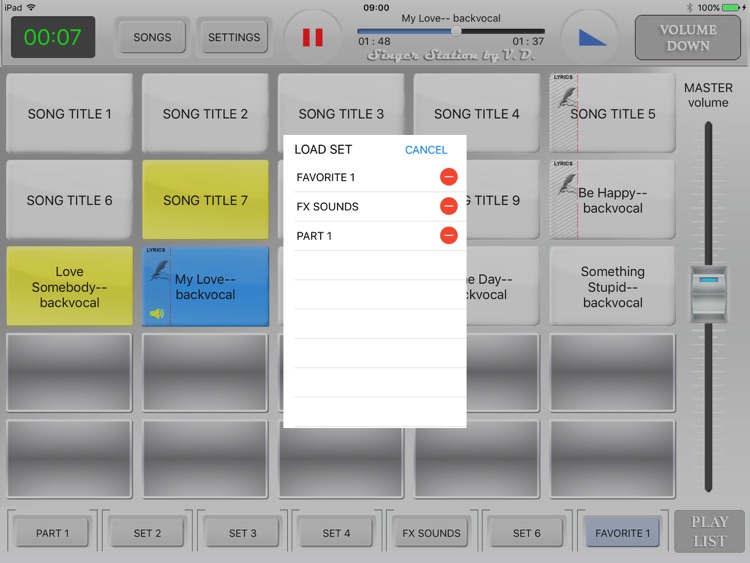 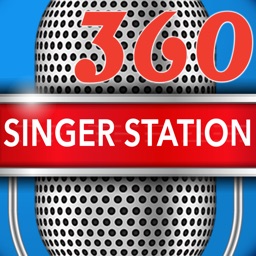 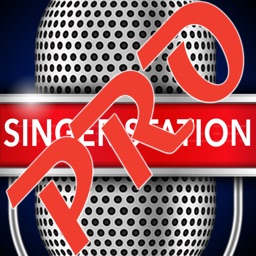 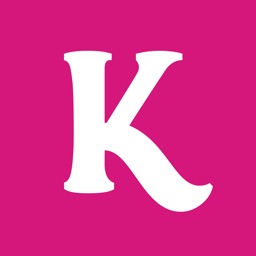 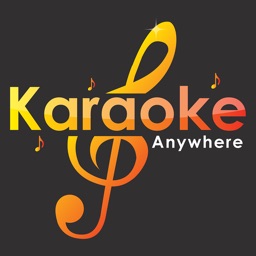 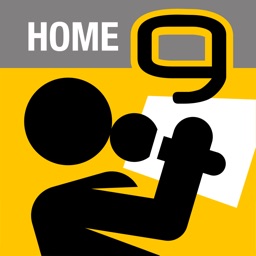 M-Live
Nothing found :(
Try something else