Sketch 3D is a simple way for anyone to build their ideas in 3D. 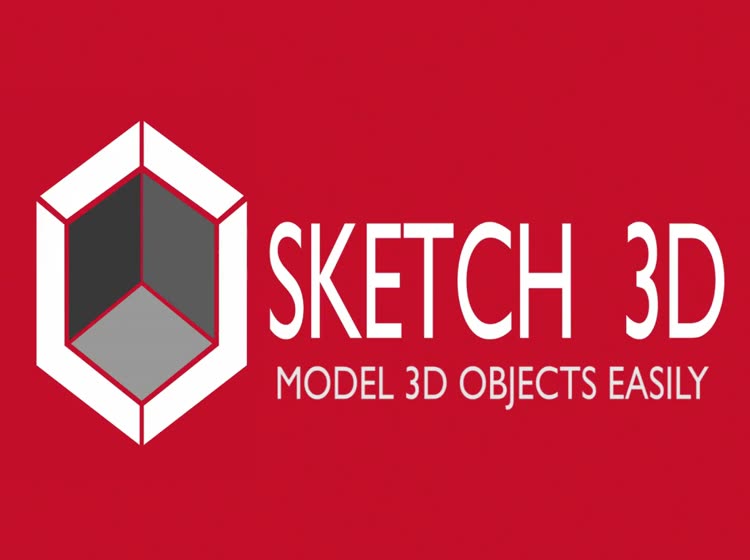 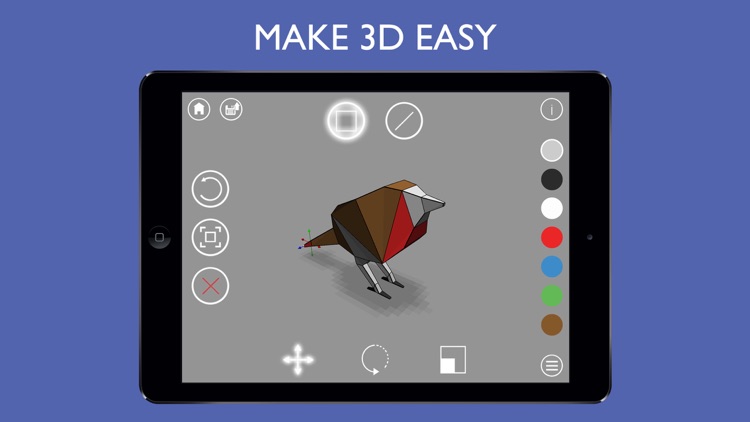 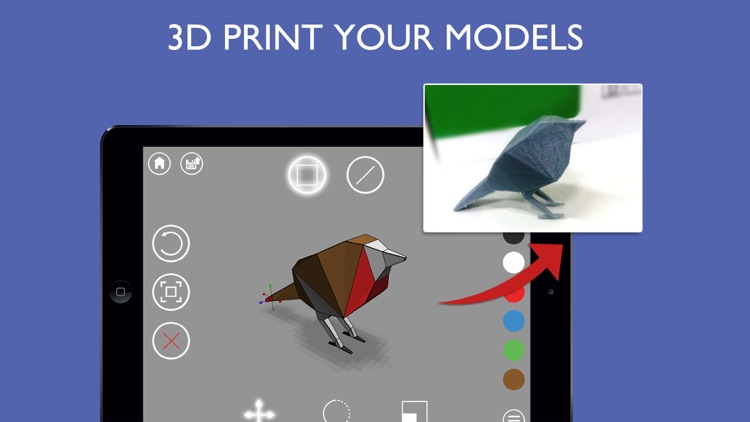 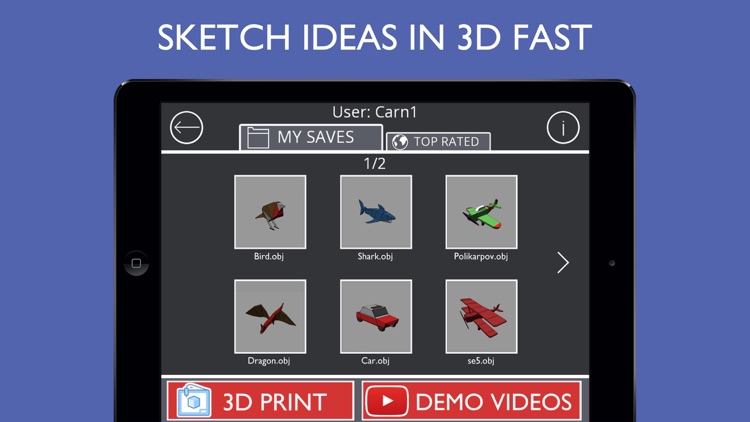 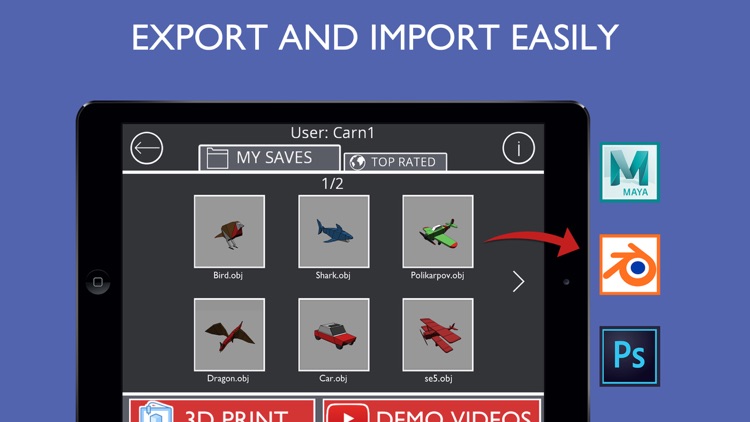 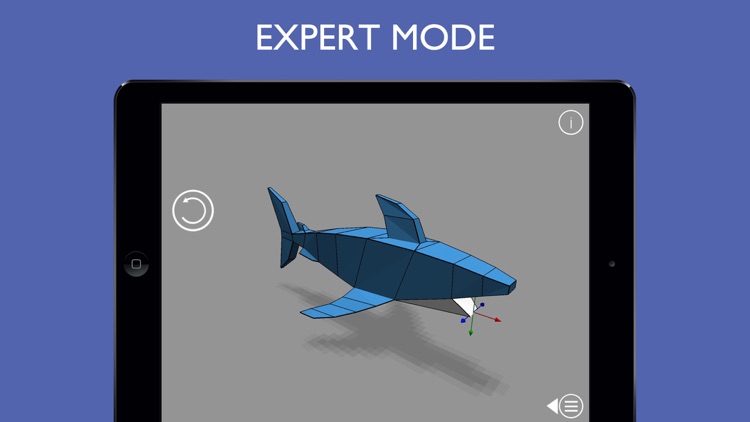 Sketch 3D is a simple way for anyone to build their ideas in 3D.
Push ,pull and tap to create 3d models such as chairs and cars to more complex organic models like animals,birds and humans.

*Controls are intuitive and simple with plenty of tutorials and videos to get you started,wether you are a casual user ,a hobbyist or a teacher.

*3D print your creations with a simple tap ,uploading onto 3D printing cloud services such as 3dhubs.com

*Export your model out from Sketch 3D to desktop applications like Maya,3ds Max,Blender and Photoshop for more refined editing.

*Import .OBJ files from other packages and online

Sketch 3D is developed by the award winning team behind the Blox 3D family of creativity apps which have been downloaded more than 2.5 million times.

Sketch 3D is part of the Blox 3D family of creativity apps which have been collectively downloaded over 2 million times on App stores worldwide and won Editors Choice Award from Children's Tech Review. 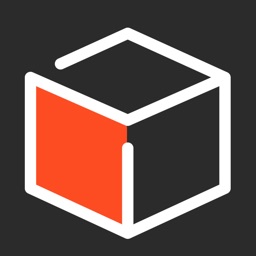 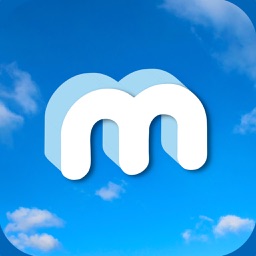 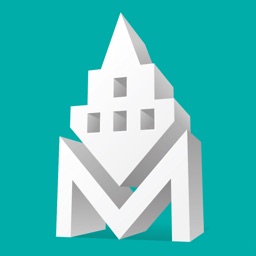 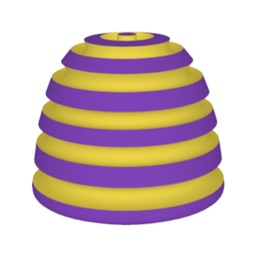 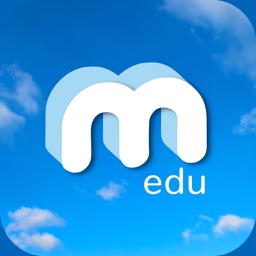 The Inventery, Inc.
Nothing found :(
Try something else