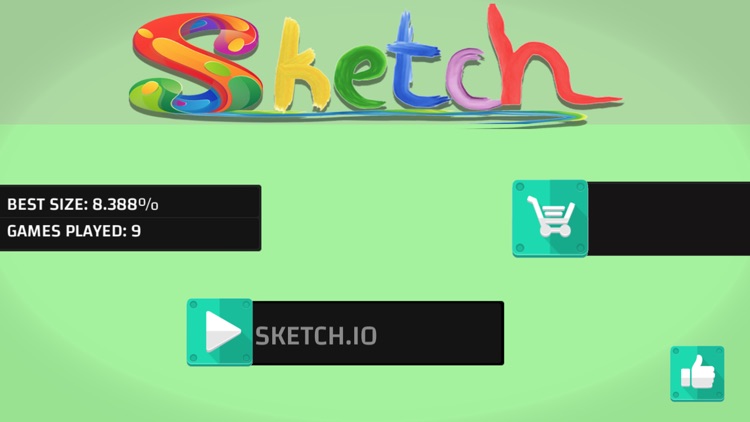 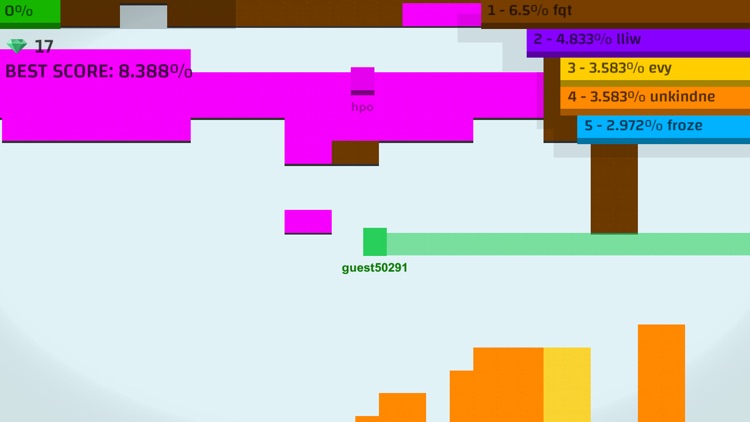 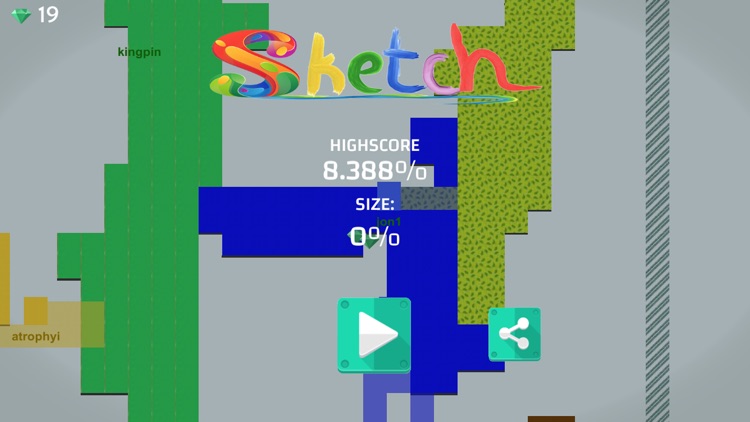 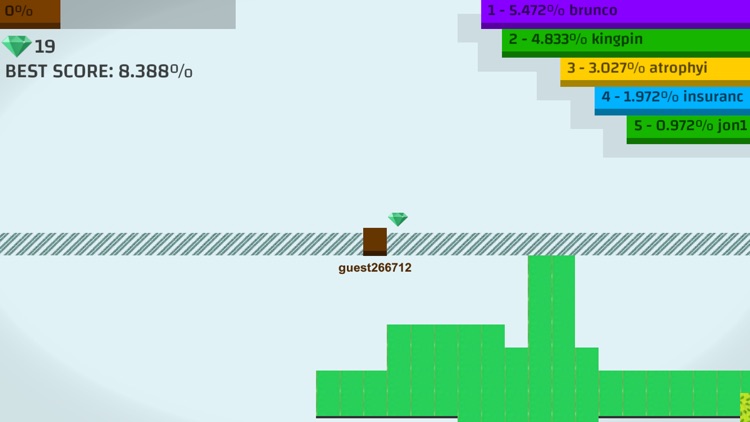 Repaint the area to conquer as much territory as possible. It's initially very simple, and the game can be mastered immediately, but watch out: there's competition, and not everyone can win!

Try to stay ahead, because victory in Sketch.io is never certain until you possess all the territory. Stealing is allowed, and your enemies won't hesitate to do so.

Sketch.io is for the whole family and doesn't require an Internet connection. 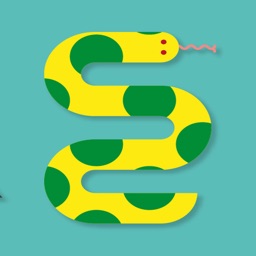 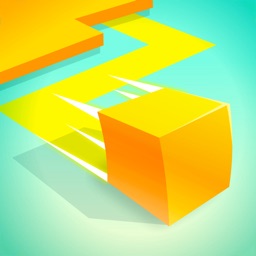 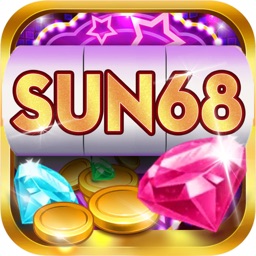 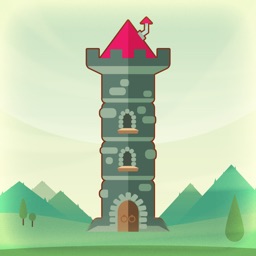 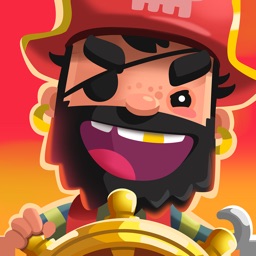 Jelly Button Games LTD
Nothing found :(
Try something else