Challenge yourself with the hardest game on the AppStore 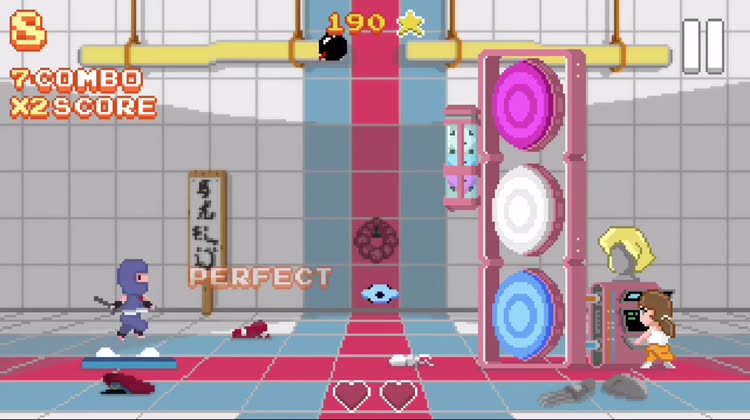 Skilly Shooterstars is FREE but there are more add-ons 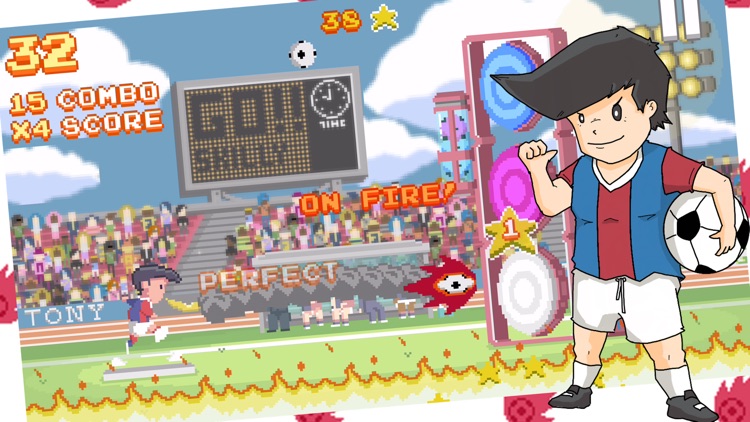 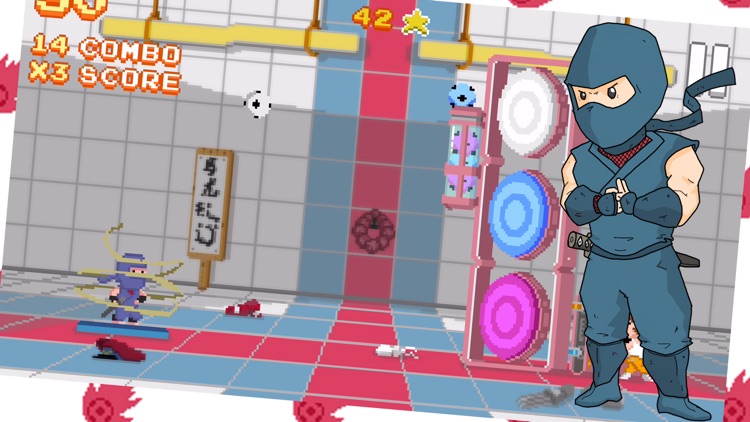 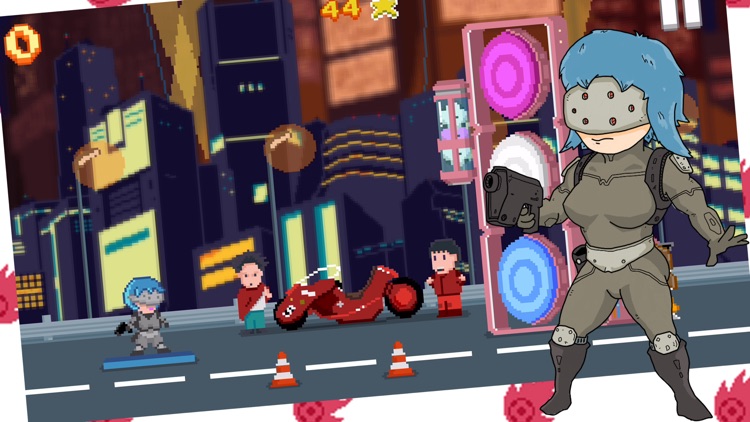 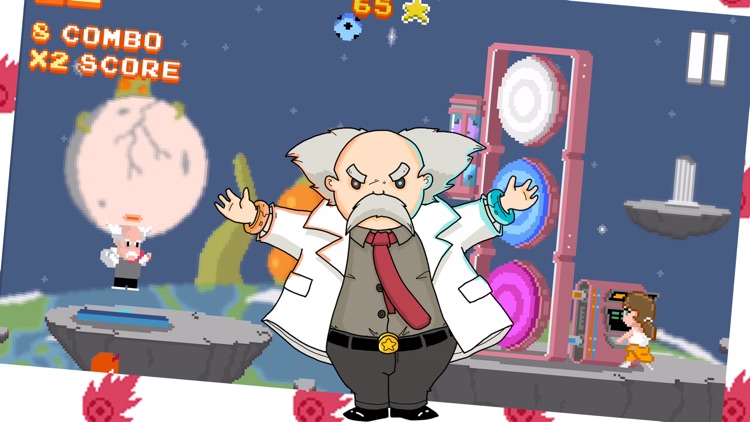 Challenge yourself with the hardest game on the AppStore

Save Earth from total destruction! An unfortunate experiment opened a portal to another dimension, waking an ancient space god, Cthoo, who now threatens to destroy our beloved planet. Unless... a brave hero can beat his score at the trendiest sport among interdimensional space gods: ShooterStars! Kicking incoming balls with timing won’t be enough, as you will also need to match the right coloured target and avoid deadly bombs or… BYE BYE PLANET EARTH! Gain a score multiplier with perfect hits combos and demolish Cthoo’s high score.. and the score of you friends too! Play to collect GoldenStars and use them to unlock awesome new characters and stages.

Science says “Playing Skilly ShooterStars will make you smarter, stronger and will give you great abs”*

Every update will add new characters and stages! 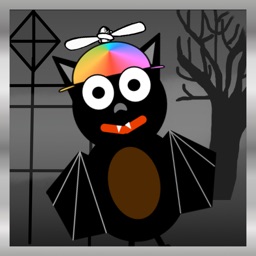 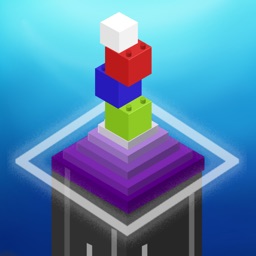 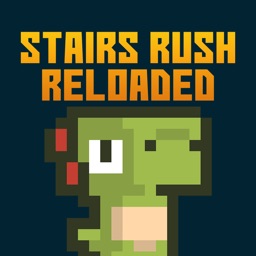 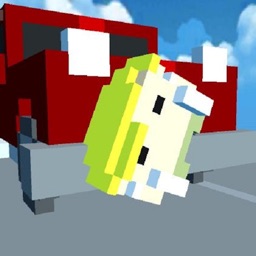 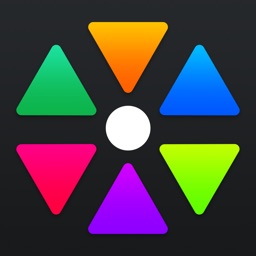 Daniel Mitteregger
Nothing found :(
Try something else