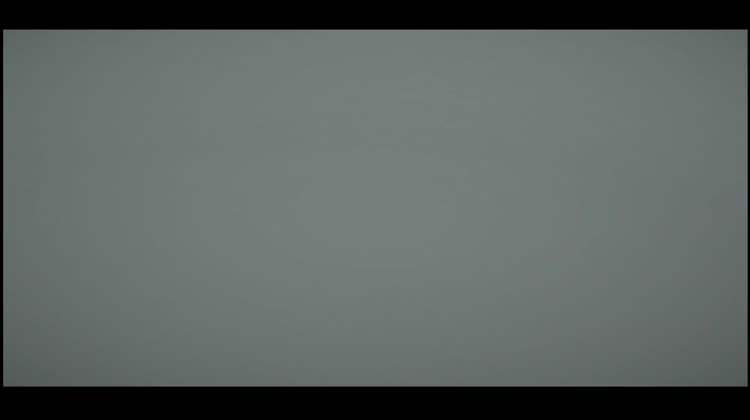 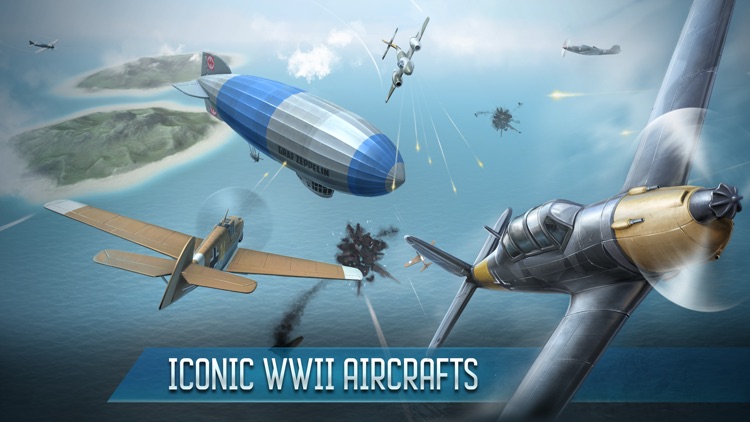 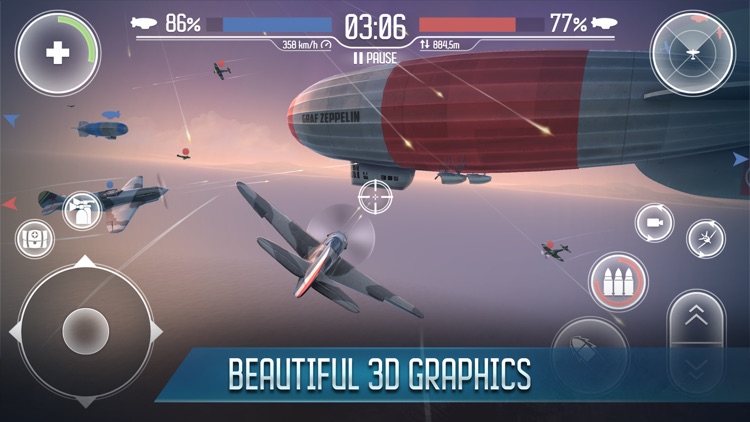 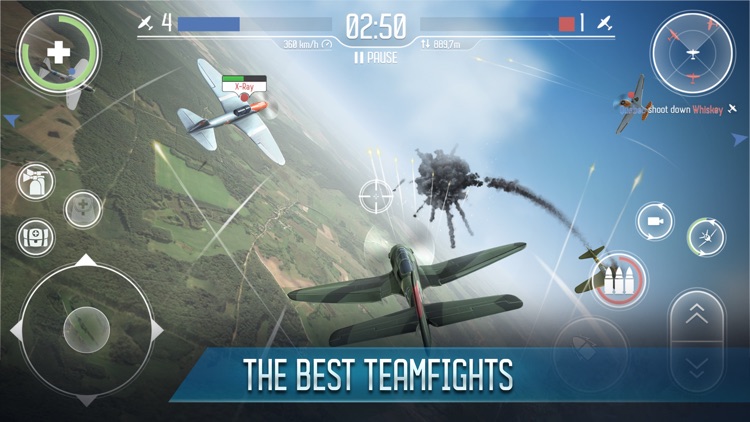 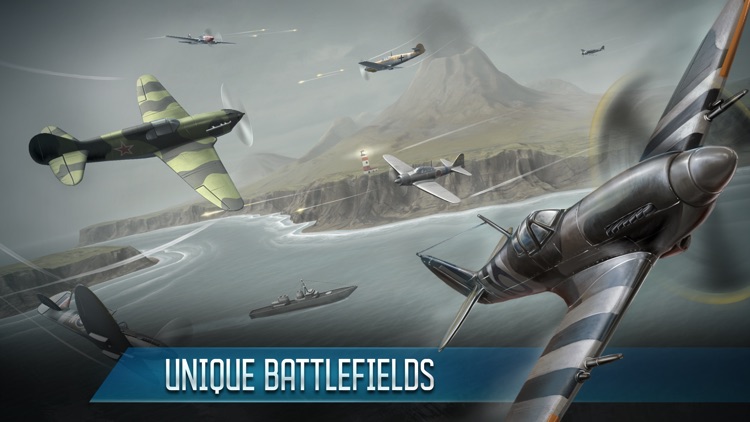 SKY BARON RETURNS
After 3 years, the legend of airplane mobile games again on your phones! This time the game has been fully focused on an intense multiplayer game. This is again one of the most beautiful mobile games, showing realistic machines.

HISTORICAL REQUIREMENTS
Choose from more than 30 carefully prepared planes! Select the side of the Allies or Axis States and fight against the opposing team. Sky-high combat 4 out of 4 deliver impressions and allow you to play historical battles in your own way. Various sceneries make the aerial struggles not boring!

KNOW AIRCRAFT
All planes in the game have been recreated from scratch with construction plans. Original painting and historical curiosities added realism to the machines. Choose from aircraft with various statistics and upgrade them, changing weapons, armor and engines.

CUSTOMIZE YOUR GAME
Repaint your plane using unique paintings, collect stickers and customize it. Make your plane one of its kind and stand out on the battlefield.

TEAMS REMOTE
Play alone or with friends! Invite friends to play and make contact with encountered players. Create four-person teams, beat your own results and get medals for special moves. Collect currency and exchange items necessary for the fight.

SPECIAL BONUSES
We reward systematic users. Log in to the game, earn rewards and use them during the battle. Play matches, get in the rankings and receive special gifts.

● The best free WW2 air combat game on mobile devices with intuitive controls and user-friendly flight mechanics.
● Over 40 historical planes
● Equip your pilot with a first aid kit or fire extinguisher to stay on the battlefield for longer
● Compete with the best pilots in the monthly ranking games.
● Match the plane to your playing style by upgrade parts such as the engine, weapons
● Daily free prizes
● Incredible 3D Graphics
● Beautiful battlefields!
● Easy to learn hard to master! 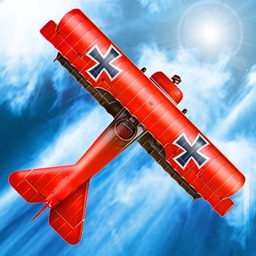 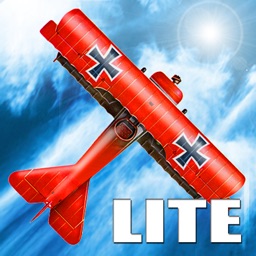 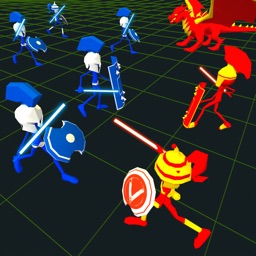 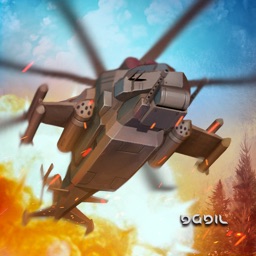 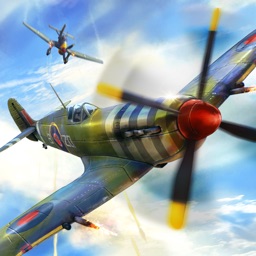 Teresa Dymek
Nothing found :(
Try something else