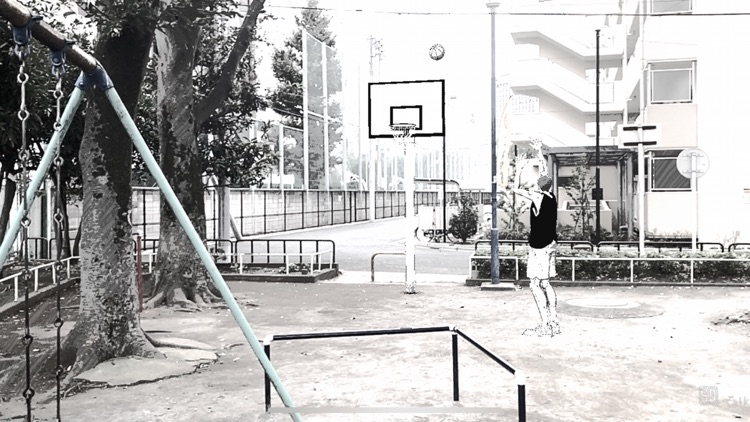 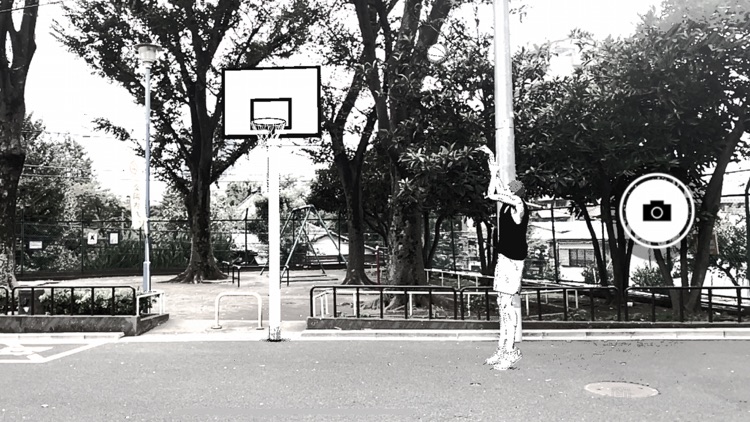 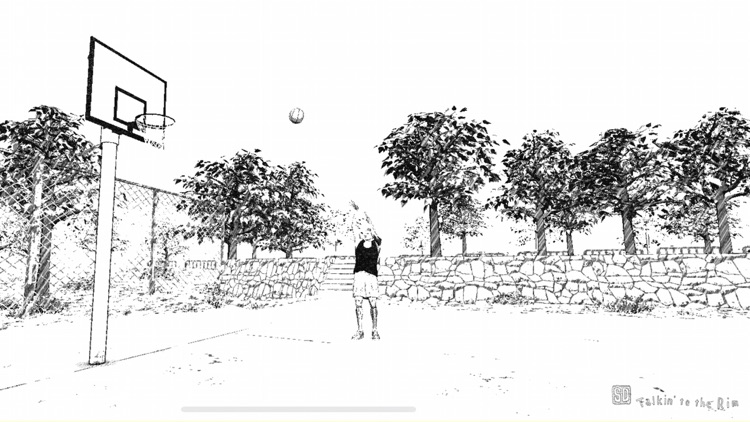 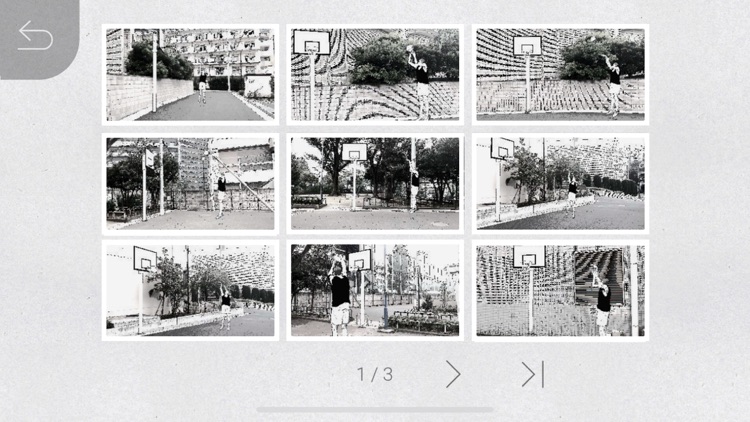 ［AR MODE］
Move to a large space such as park, playground or gymnasium and make sure of traffic condition and people in the surrounding before activating the device.
Recognizing the floor space, basketball hoop will be shown in the screen 7.5m away from your location. Set your desired position and start.
The mode allows you to view the shots performed by Hanamichi in the physical world from different angles.

Tap the right side of the screen and the photo shoot button will appear.

［PARK MODE］
The mode allows you to view the scenes at the park featured in the comic when Hanamichi is trying his shots from different angles.
PARK MODE is also available for models without AR function.
"

［ALBUM MODE］
The mode lets you take shots and save your favorite scenes using the AR MODE.
Image will be saved as a 5-second video which can also be shared with friends.

From each mode, you can return to the first screen by pushing the Exit buttons that appear when tapping the upper left of the screen.

About SLAM DUNK
Japanese comic series created by Takehiko Inoue for young readers that highlights high school basketball team. It was serialized in Weekly Shōnen Jump between 1990 and 1996 and has also been published in 23 other countries and regions.

Similar Apps to SLAM DUNK Talkin' to the Rim 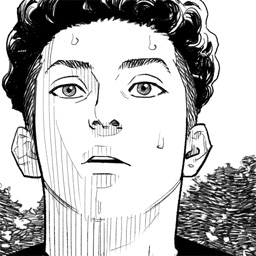 SLAM DUNK Talkin' to the Rim 2 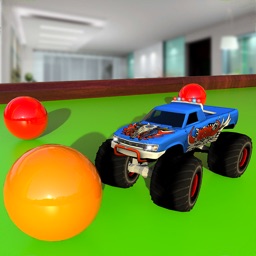 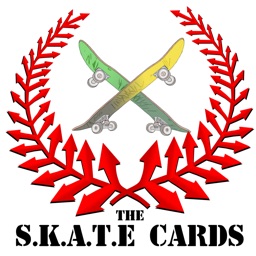 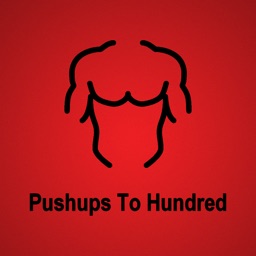 Pushups To Hundred with Auto Calculation 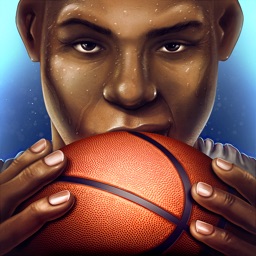 Battery Acid Games, Inc.
Nothing found :(
Try something else