The latest Sept 2014 version. PLAY and STOP BUTTONS are back as well as our ORIGINAL RETINA WALLPAPERS :) Read on... 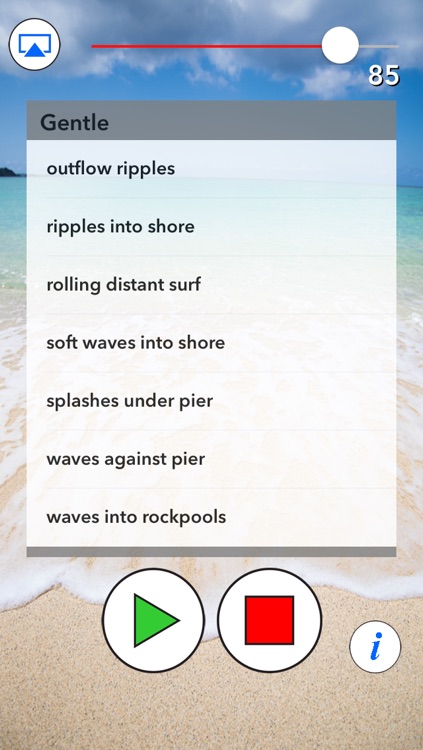 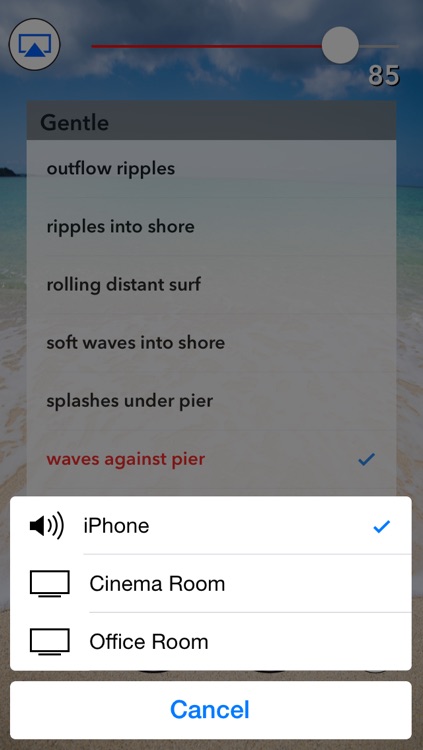 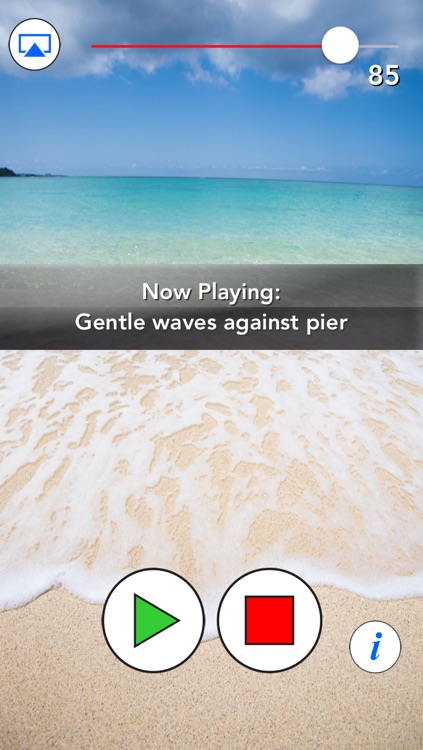 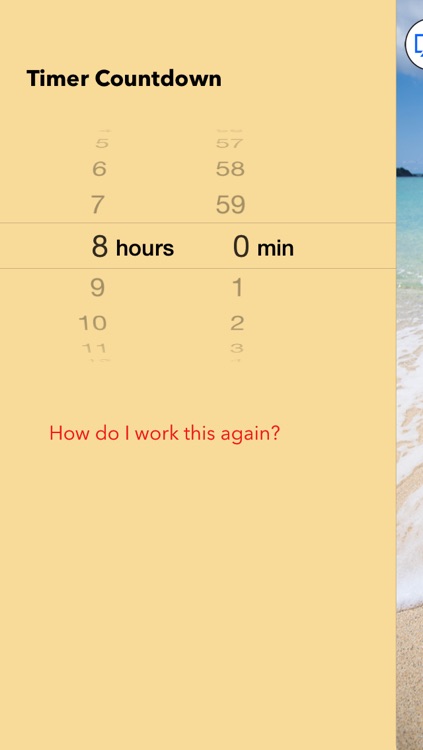 The latest Sept 2014 version. PLAY and STOP BUTTONS are back as well as our ORIGINAL RETINA WALLPAPERS :) Read on...

Dream of surfing in the ocean but you’re at work? Love the beach but live to far away? Close your eyes and you are there! Fall asleep to Sleepmaker Waves. Real ocean waves, beaches and coast lines all digitally recorded, perfect for HIFI Stereo playback through your sound system or headphones

Sleepmaker Waves has been especially recorded for anyone that loves the surf – ocean – beach or rolling waves. Pure big surf (and gentle waves too) No kids. No Traffic. And most importantly, No Seagulls! These are NOT sound effects but real ocean waves, All perfectly looped by a motion picture Sound Engineer, and recorded in Digital Uncompressed Formats. recorded live from the pristine wilderness of World Heritage Listed Forests in Tasmania, Australia.

THIS PRO VERSION FEATURES:
√ No iAds
√ Turn off app after timer expires switch
√ Standby mode to save battery life

NOTE: This update REQUIRES users running iOS6 and above. 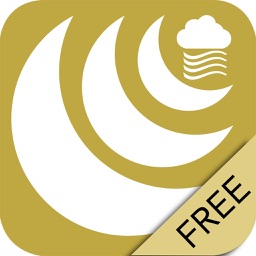 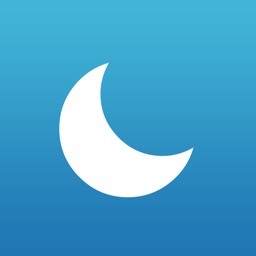 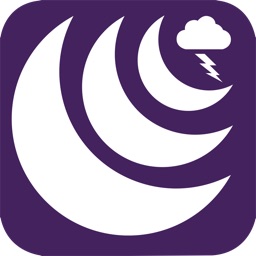 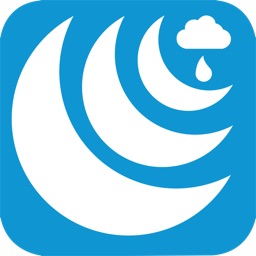 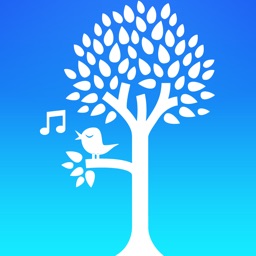 Lina Elsayed
Nothing found :(
Try something else