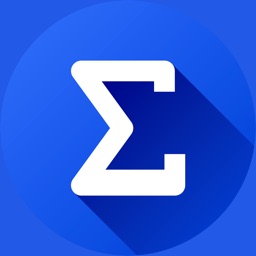 Sumcoin is a cryptographic blockchain and the worlds first cryptographic Index which uses a proof-of-work algorithm to unlock coins. Its maximum targeted processing time is only 3 mins with a maximum supply of only 100 M coins. Sumcoin is Segwit enabled and open source. Any General Bytes ATM can support buy and sell if the operator enables SUM. 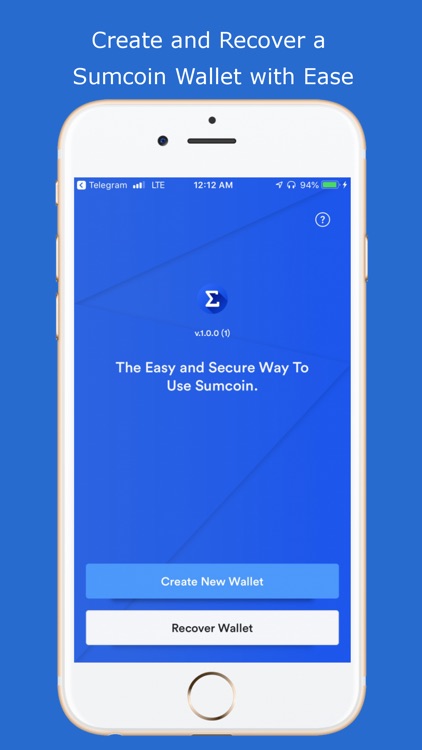 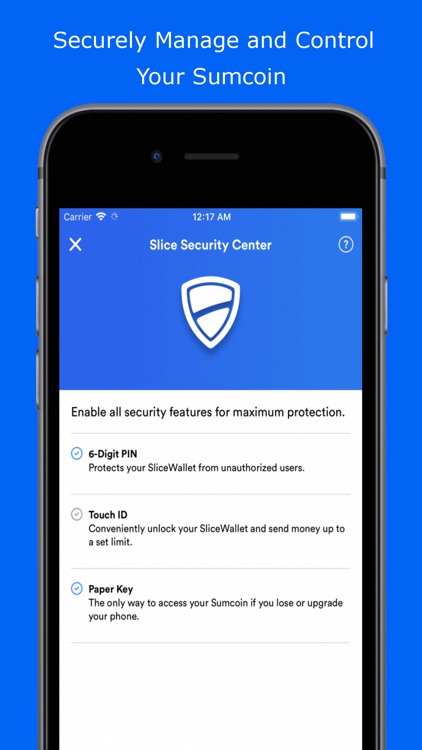 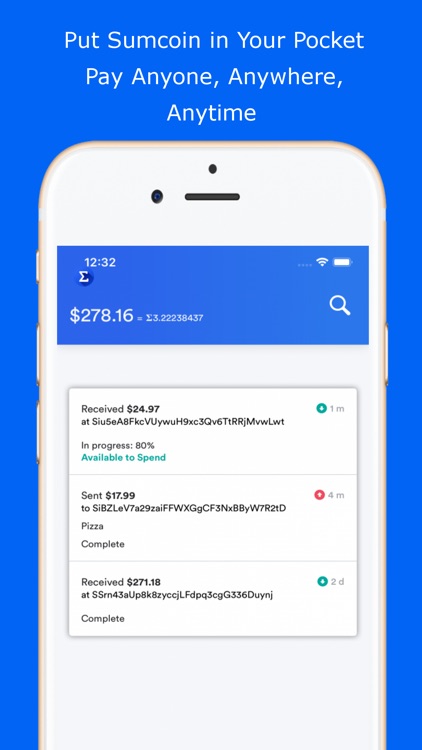 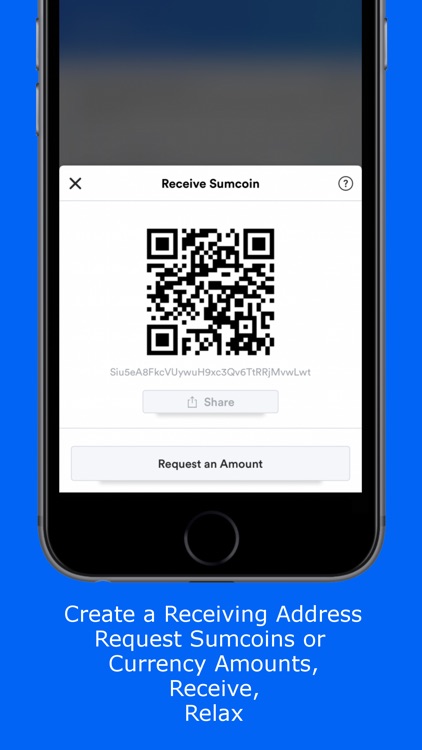 Sumcoin is a cryptographic blockchain and the worlds first cryptographic Index which uses a proof-of-work algorithm to unlock coins. Its maximum targeted processing time is only 3 mins with a maximum supply of only 100 M coins. Sumcoin is Segwit enabled and open source. Any General Bytes ATM can support buy and sell if the operator enables SUM.

• Sumcoin is implemented in all participating General Bytes ATM's worldwide. If you don't see it, you need only ask the machines operator for support.

• The Index
• Sumcoin, or the "SUM" of coins means that it tracks all coins in near real time from over 600 different data points. Sumcoin is continuously aggregating and finds what the current top 100 coins are by global market cap. The "SUM" price is using algorithms.

• Given the speed, security and simplicity being able to hold the "SUM" of the market in only one coin, Sumcoin is for those who want to gain maximum exposure to the crypto space but may only want to hold one coin for simplicity, which can have an effect of reduced risk factors. As the value is spread across 100 coins, there is a great reduction of volatility to Sumcoin vs any other coin.

* Your purchase of Slice Wallet does not include any Sumcoins. Slice Wallet is like it sounds, a Wallet. It allows you to store and use your Sumcoins in a safe and easy way.

• Slice Wallet is the first standalone Sumcoin Wallet built for iOS with a focus on accessibility, security and simplicity. Developed by Sumcoinlabs, Slice Wallet makes getting started with Sumcoin easier than ever!

• There aren't any hidden servers to backup or store your coins, you're in control 100%.

• Backup and recover your wallet on any device with the 'recovery phrase' generated by the app. Even if you lose your phone you will not lose your Sumcoin.

• As long as you store the (12) generated words in order #1-#12, keep in a vault and NEVER share, you can have complete confidence in being your own bank.

• Send and receive Sumcoin at the touch of a button, anytime, anywhere and to anyone else using Slice Wallet.

• SliceWallet is available in the following languages and even more currencies:

• Slice Wallet connects directly to the Sumcoin Network with simple payment verification - with no need to store ALL the blocks of the blockchain, Slice Wallet is ready when you are.

• Manage your finances in the palm of your hand and on your wrist with iPhone and Apple Watch support.

Slice Wallet is the official SPV Wallet of Sumcoin.

The goal was to solve the problem of volatility and create a safer store of value. Blockchain could be an incredible tool for businesses and governments.

Track the Market, with Sumcoin. 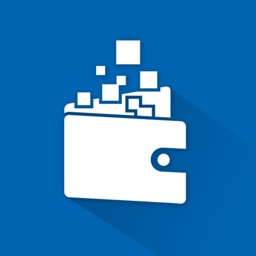 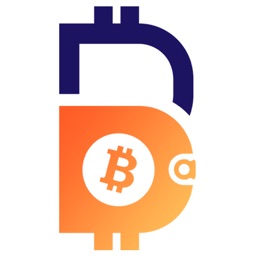 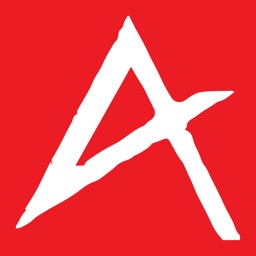 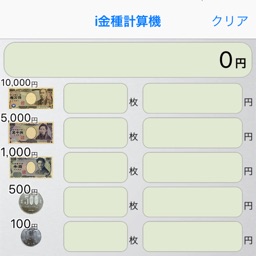 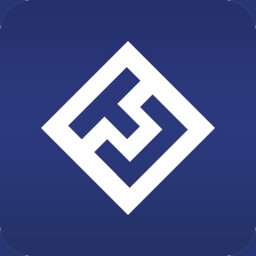 Spectre Blockchain Labs
Nothing found :(
Try something else