Sliver is a powerful tool for soundscape and sonic texture creation. 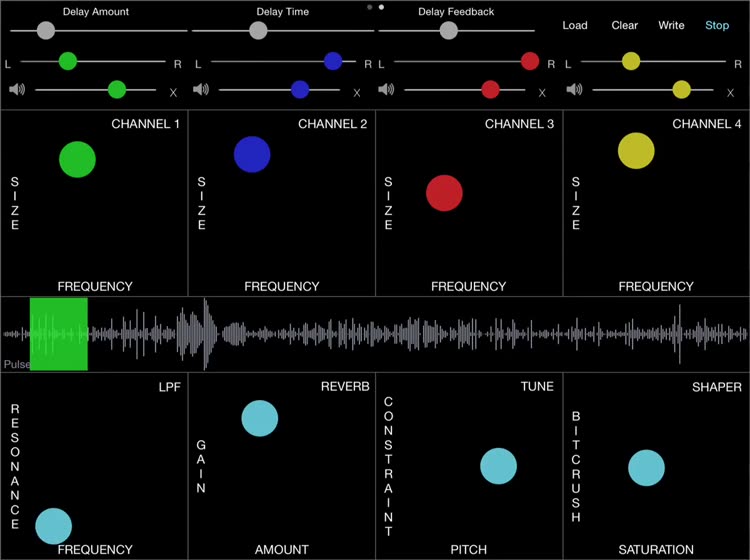 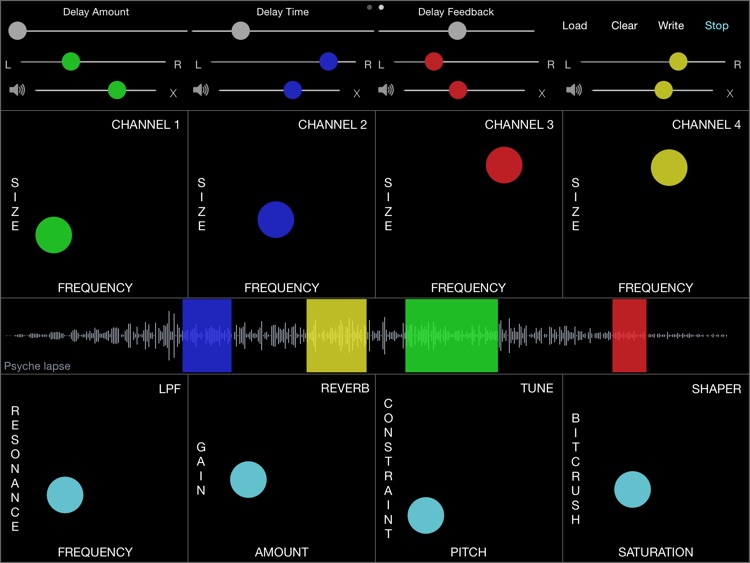 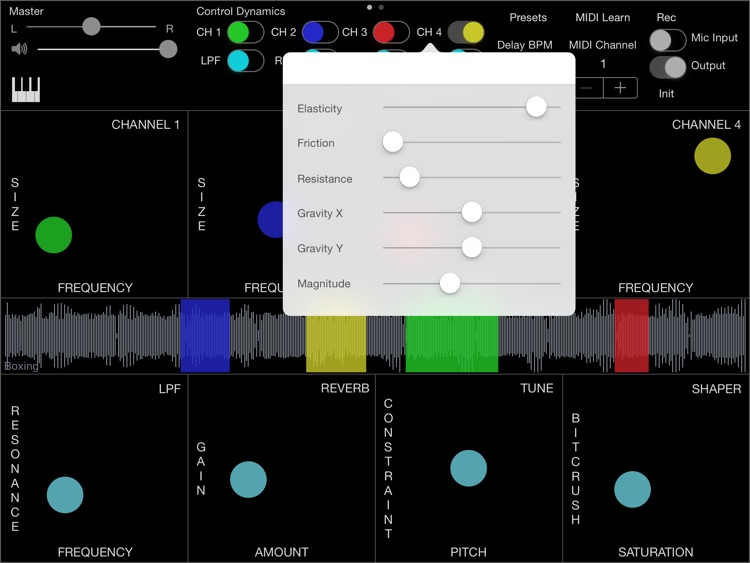 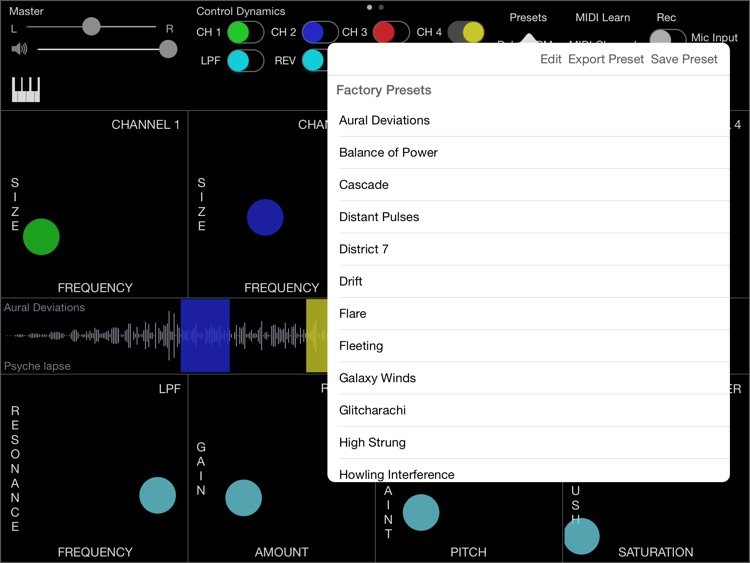 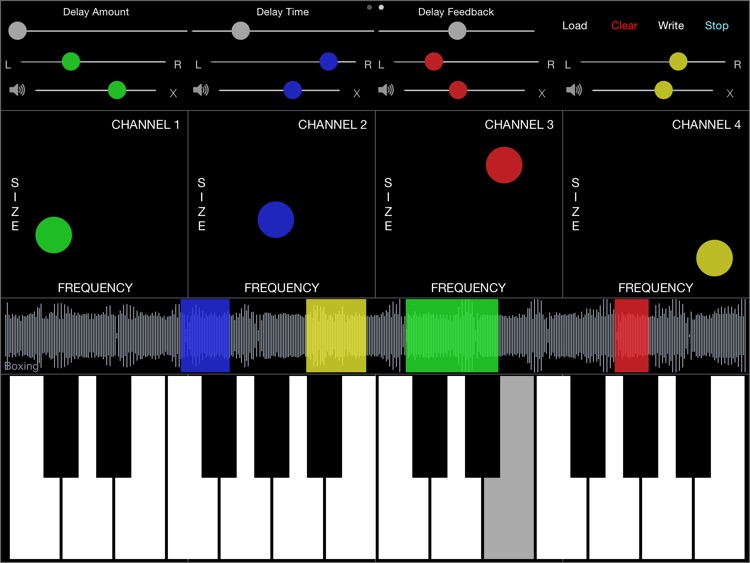 Sliver is a powerful tool for soundscape and sonic texture creation.

Working beautifully with any audio content... melodic, rhythmic, noise, or otherwise, Sliver is well suited for a broad range of project types including:

Creating a playable instrument from any sound.

The core of Sliver is the 4 real-time resizable clips (slivers) that can be moved around the waveform. Each sliver has it’s own channel with independent volume, pan, filter, and sliver size. These controls can be set in motion with Sliver's automation engine. Sliver uses a real-time automation system to movement in your textures. This system also allows for override to be able to shape the ongoing captured performance. The filters and size windows are controlled by XY pads, giving Sliver a natural playability, creating a new type of instrument.

Touching along the waveform places, moves, and sizes the slivers, allowing you to intuitively scrub the waveform with a variable loop size.

A chain of effects assigned to XY Control pads allows you to shape and mangle the sounds produced by the slivers.

You can Automate every control.

Sliver uses Apples UIKit Dynamics to create physics on the XY Pads, allowing customized settings for the controls to shape the sound randomly with physics.

Sliver supports Audiobus, sitting in an input slot.
You can import samples via AudioShare import or Audiocopy.
You can resample, record your own samples via the Mic, or do both at once.

This app uses Background Audio and Records from the Mic. You will see a red bar when placing the app in the background.

Make some noises, mangle some sounds, create your own soundscape. 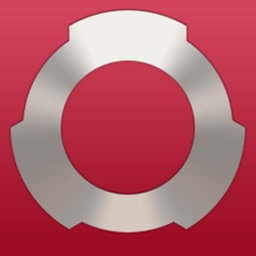 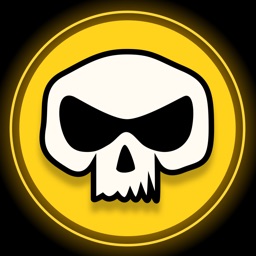 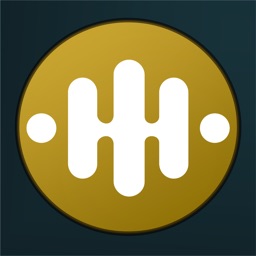 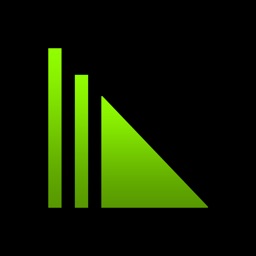 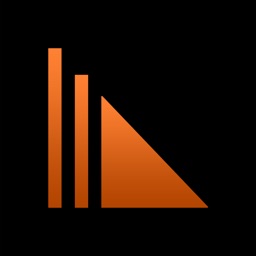 Thomas Fiedler
Nothing found :(
Try something else