"Download the @FreeAppADay.com App and wish for more top rated apps like Slot Machine to be featured FREE for a day!" 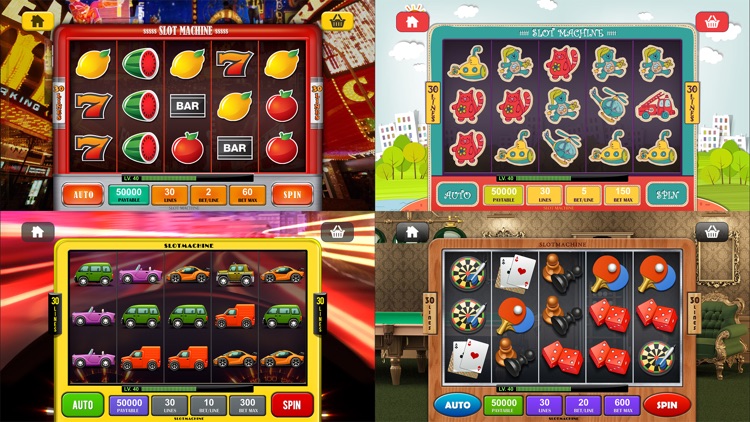 Slot Machine is FREE but there are more add-ons

"Download the @FreeAppADay.com App and wish for more top rated apps like Slot Machine to be featured FREE for a day!"

A slot machine (American English), informally fruit machine (British English), the slots (Canadian English), poker machine or "pokies" (slang) (Australian English) or simply slot (American English) is a casino gambling machine with three or more reels which spin when a button is pushed. Slot machines are also known as one-armed bandits because they were originally operated by a lever on the side of the machine (the one arm) instead of a button on the front panel, and because of their ability to leave the gamer penniless (bandit). Many modern machines still have a legacy lever in addition to the button.
Slot machines include a currency detector that validates the coin or money inserted to play. The machine pays off based on patterns of symbols visible on the front of the machine when it stops. Modern computer technology has resulted in many variations on the slot machine concept. Slot machines are the most popular gambling method in casinos and constitute about 70 percent of the average casino's income. 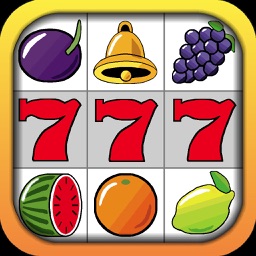 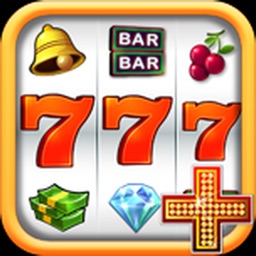 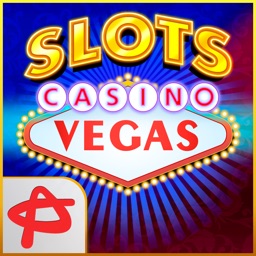 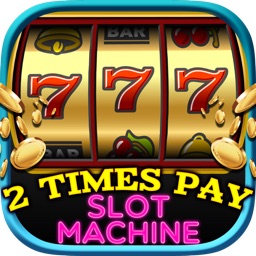 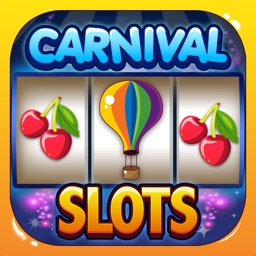 Digit88 Technologies Private Limited
Nothing found :(
Try something else