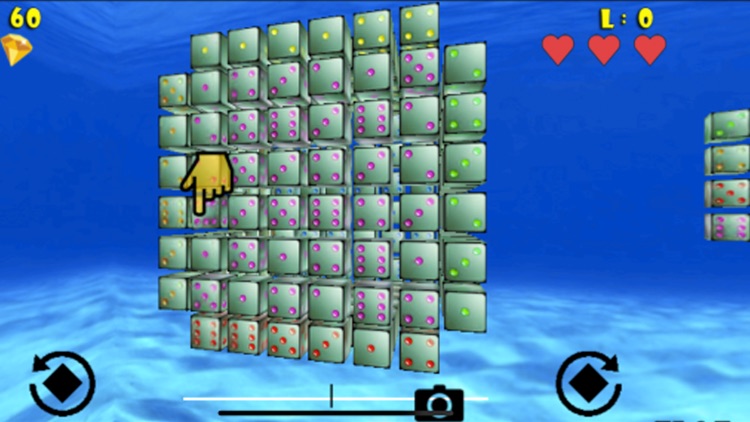 User Friendly
Slug Ruckus minimized the learning curve through various visual aids. It helps players focus on proper actions for the up-coming task with ease. However, once players become familiar with the basic actions, Match3D will show more depth in challenging players. For advanced players, the 3D movement would require quicker pattern matching skills. Even master level players will eventually fail under the intense speed and precision requirements. Beating one’s own high score will be a never ending quest.

Limit daily playtime
To prevent game play exhaustion in a short period of time, the player is limited to 3 plays / 9 lives within a few hours. This time management system controls the hourly, daily, and weekly playtime. Match3D keeps track of the player’s failed attempts and daily progression. More plays will be generated via a remaining time counter indicating remaining wait time needed.

Reward for combos
To encourage players to put in the extra effort, combo bonuses are rewarded for chaining together multiple matches. This special bonus will lead to faster level completion and extra points. New lives will be given to players who can chain together more than 5 matches.

Infinite game play
The difficulty is continuously increased to challenge players as they progress through an unlimited amount of levels. The overall high score is stored in the player’s game data to encourage them to break their own record. These high scores and rankings can be shared through social networks to offer a degree of competition between players. 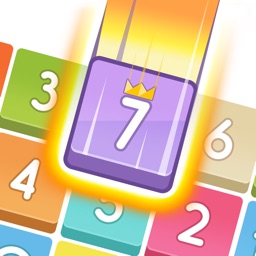 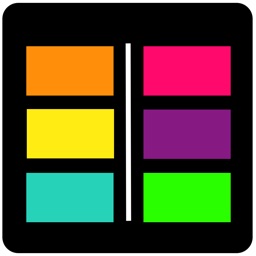 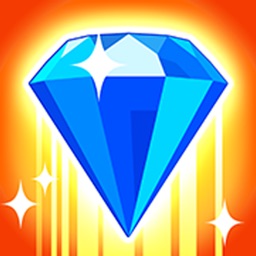 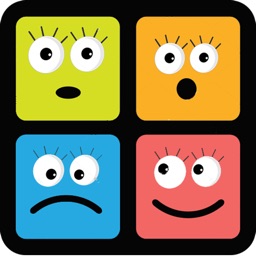 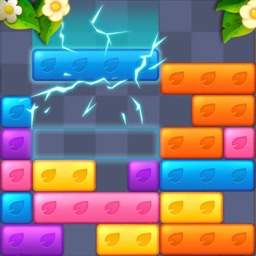 Nguyen Van Sinh
Nothing found :(
Try something else