Smart Remote for Samsung TV lets you control your Smart TV over the network and is compatible with all generations, starting from Series B all the way to Series N series and newer: 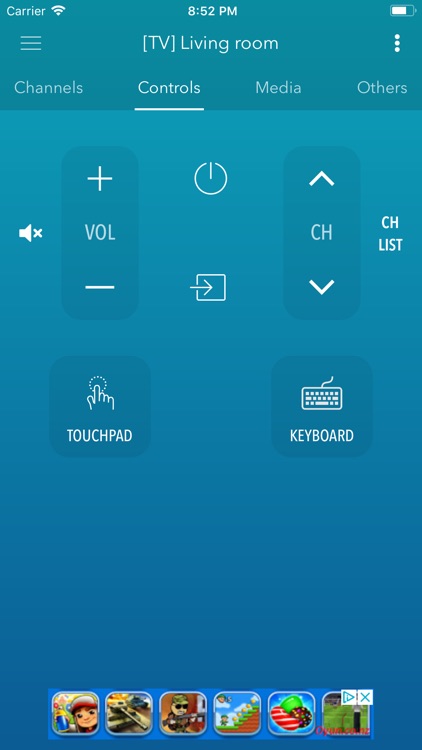 With this app, you'll be able to connect to your TV when it is on, change channels, navigate through your apps (on certain models), launch TV shows on Netflix & much more! Here's a full feature list:

- full remote functionality - channels, menu, apps, navigation, etc ..
- favorite channels - one click gets you to your favorite channels
- gesture mode for eyes-free navigation to your TV
- control multiple TVs from a single app
- very limited ads! just one small banner at the bottom
- full keyboard on supported models and apps

Having problems controlling your TV ? Please email us and we'll do our best to help!

Please note that this application cannot turn on your TV. Your TV is not connected to WiFi when it is OFF, so it can't accept commands 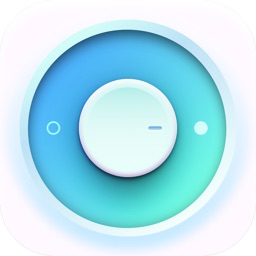 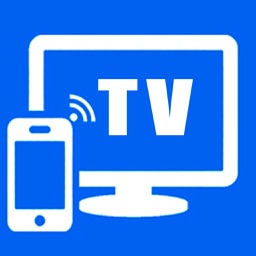 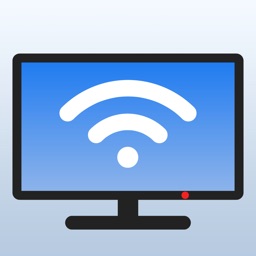 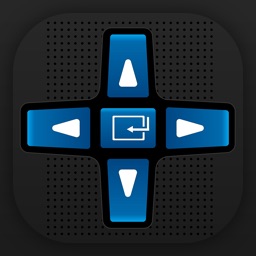 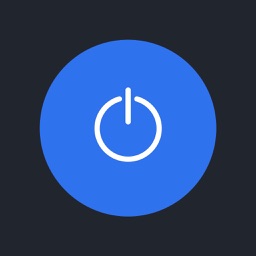 TINAC Inc.
Nothing found :(
Try something else