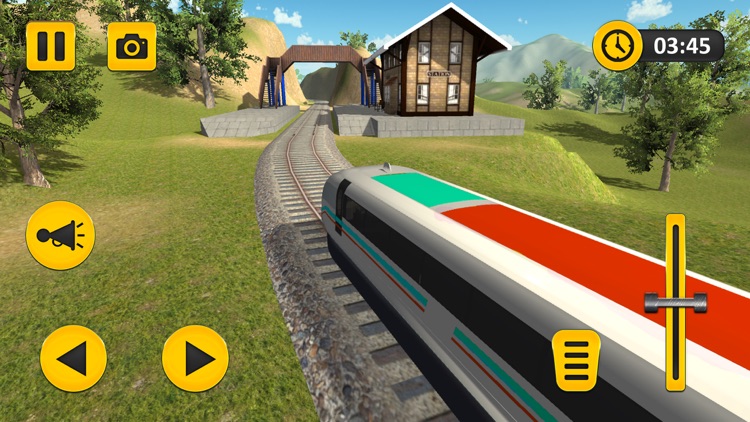 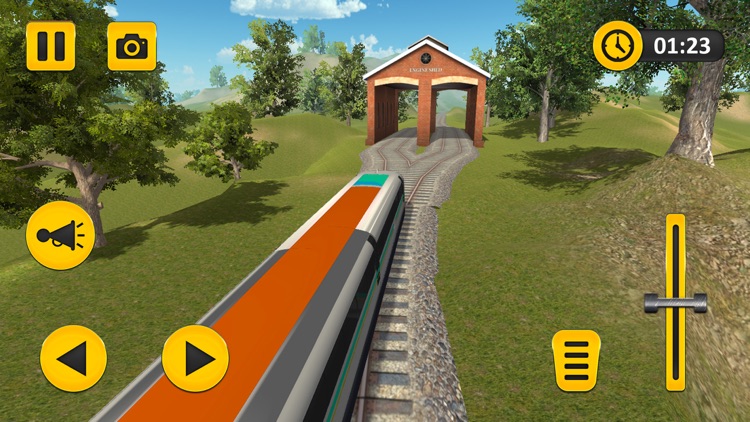 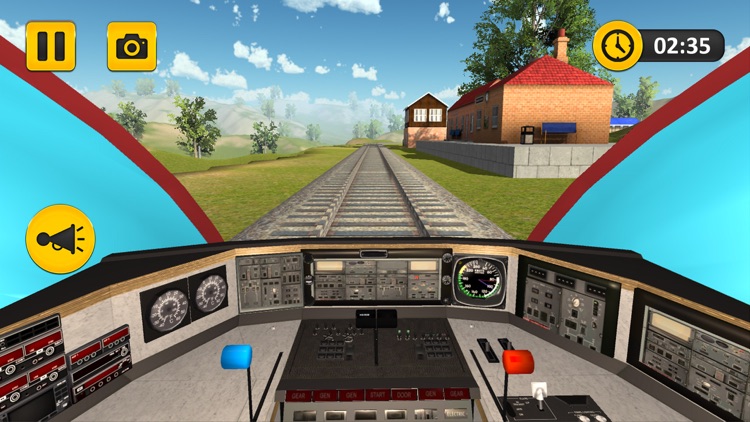 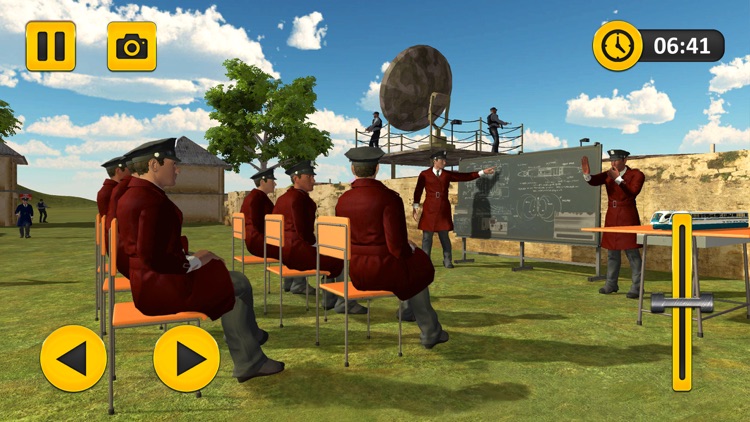 Smart Train Simulator adventure allows you take part in highly engaging train driving training school course, where initially you will be trained with the basic controls of the train with the handling of the train simulator on various railway tracks around the training academy. Fulfill your dreams of building up your career as armature train driver to becoming professional train driver of leading train company in the country. Examine your train driving skills or cargo train transporter abilities on various stations, by avoiding signals or sudden train crossing on different railway tracks. Move quickly different station stops, pick up passengers or transport cargo in various trains using modernized real physics-based train sim in highly engaging training missions. 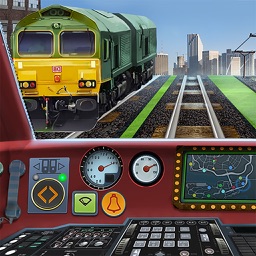 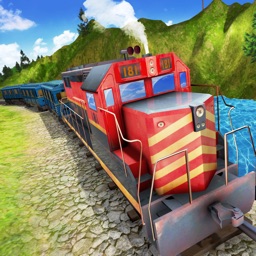 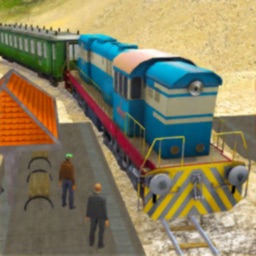 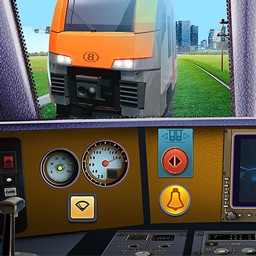 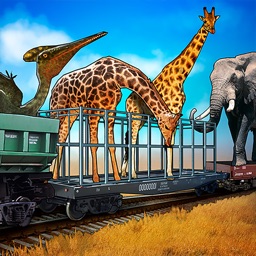 Mikhail Petrushkov
Nothing found :(
Try something else