Named as one of TouchArcade's Top 10 Games of the year 2013. From the makers of Smash Cops – crash through America in the craziest road race to hit the App Store. 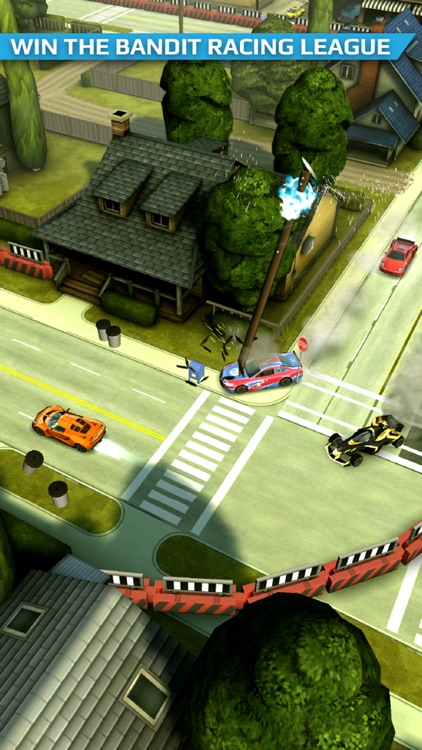 Smash Bandits Racing is FREE but there are more add-ons

Named as one of TouchArcade's Top 10 Games of the year 2013. From the makers of Smash Cops – crash through America in the craziest road race to hit the App Store.

Power up to faster cars, get the edge with getaway gadgets and outrun the cops as you speed to the state line.

SMASH EVERYTHING
Well, almost. Whichever route you take through an ever-changing world of dirt tracks and dusty logging towns you can crash and bash your way through smashable scenery in the most intense display of destruction you have ever seen.

UPGRADE & OUTRUN
Make sure you’re always ahead of the game (and the cops) with cool car upgrades. Start with a puny compact and make it awesome with extra speed, handling and strength. And when you start earning big, you might just get your hands on the fastest road car on the planet, the stunning Hennessey Venom GT.

SMASH THE LEADERBOARD
What crazy road race would be complete without a TV chopper hovering overhead? The further you get and the more you smash, the bigger the TV ratings and the more cash you earn. Play against your Facebook and Game Center friends to see who can become the most famous Bandit on network TV.

BOOST YOUR CHANCES
Before you head off you get to choose something to help you along the way. Stinger-proof tires, the 'Stunner' car taser and even a tank are available to give you the edge over the relentless Sheriff McBride and his deputies.

TAKE A BANDIT CHALLENGE
The Smash Bandits race organisers don’t think that simply out-running the cops is a big enough problem, so they’ve put together over 100 challenges where you can test your driving skills to the limit. 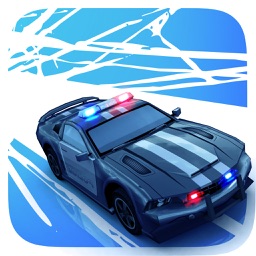 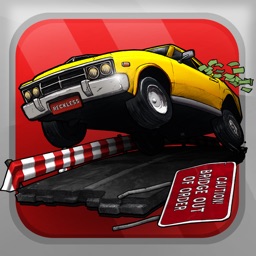 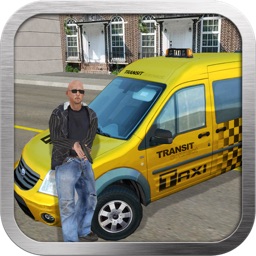 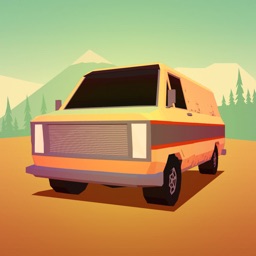 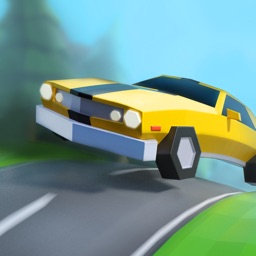 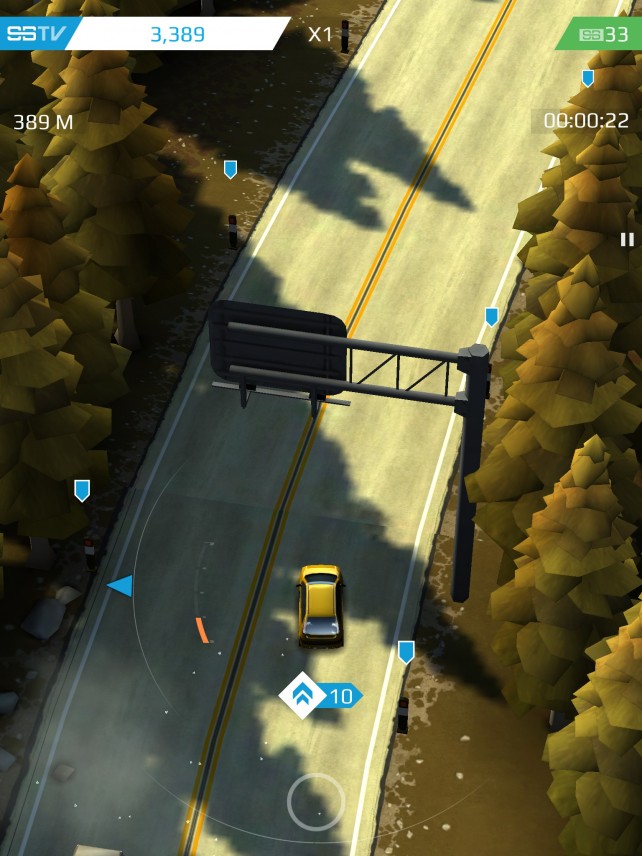 Smash Bandits Racing has drifted into the App Store and can be downloaded now. 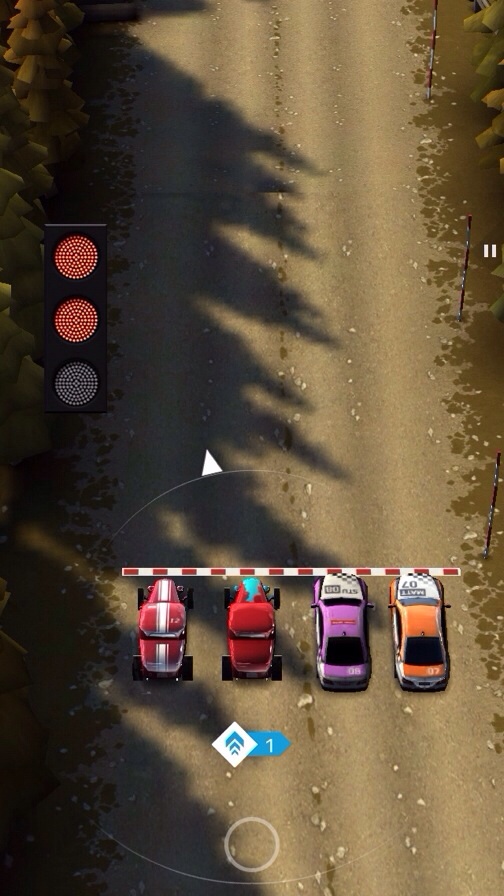 March 5 Joe White
Nothing found :(
Try something else