When the night comes, it's rising time of rivals - traitor. Will you survive through this bloody night? 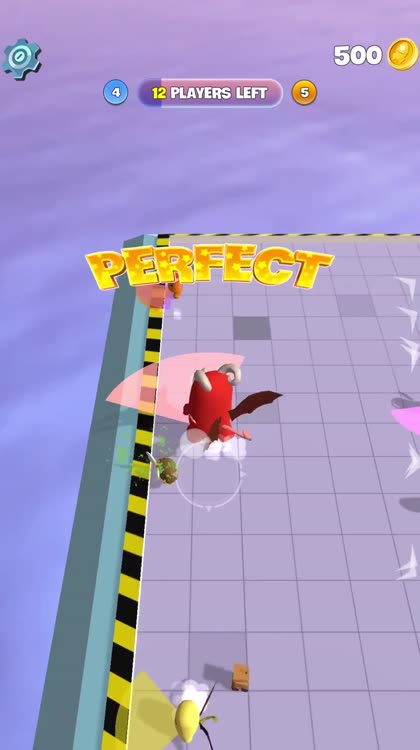 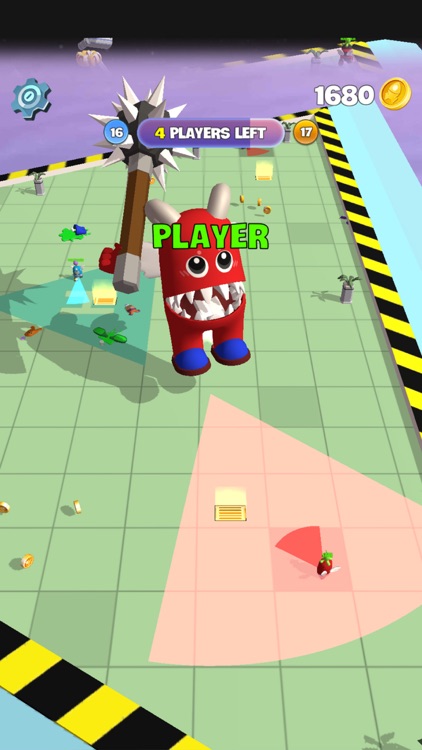 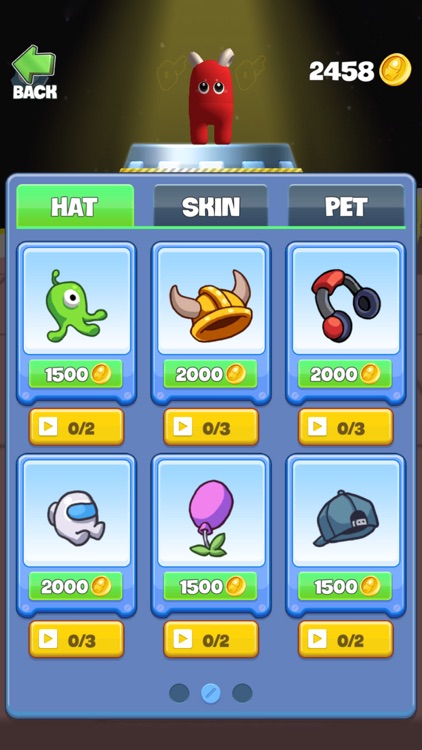 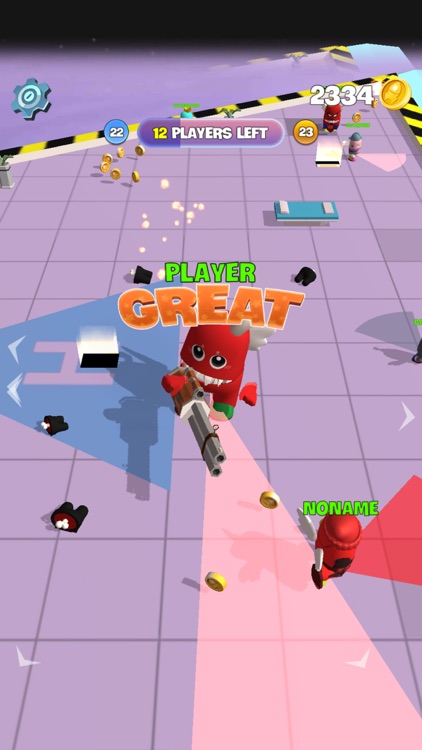 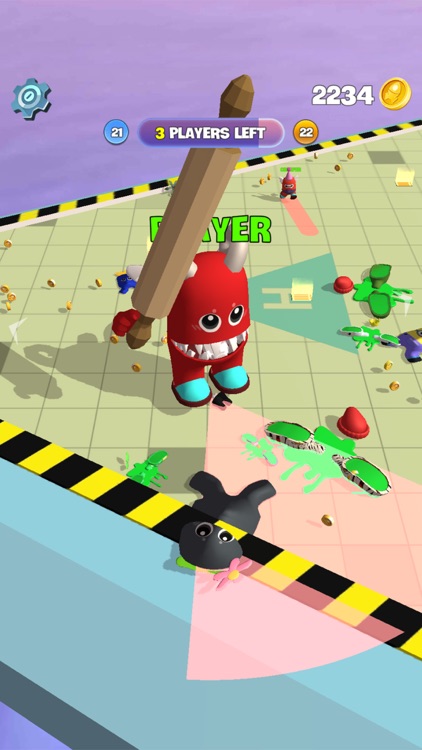 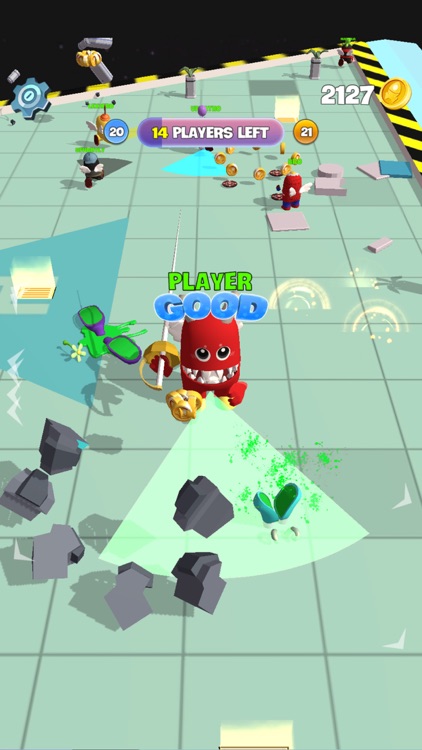 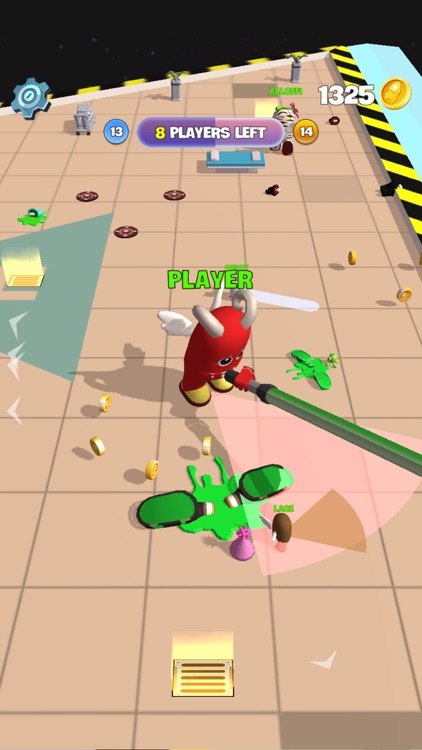 When the night comes, it's rising time of rivals - traitor. Will you survive through this bloody night?

There is only one way to go through this nightmare: SMASH AND RUN!

Smashers Around Us: Fun io games is a super cool, easy and relaxing game. To win this, your mission is simple: smash other crewmate by huge hammer, absorb their powers to become bigger and stronger. However, be careful with tricky assassins since they intend to bump into you suddenly and clash you!

Now it's available to change into different roles for more excitements: Hunter, Assasin, Captain, Trapper, Sword, Gunner,... with amazing skills and weapons. In this io game, you fight with other multiplayers and become the last standing who survive through this night. Be sure to have smart and clever strategy.

So don't hesitate and download this smash io game NOW!

Are you ready to run, smash & avoid other crewmate to be the last alive? Download our Smashers Around Us: Fun io games now!

Similar Apps to Smasher Around Us 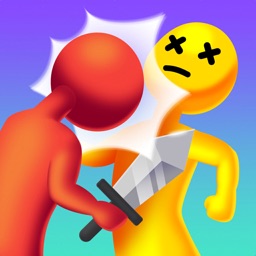 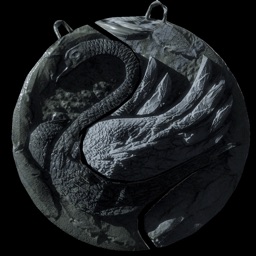 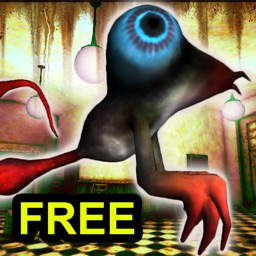 5 Nights in a Mental Hospital 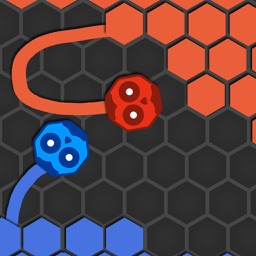 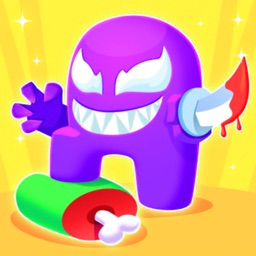 IEC Games
Nothing found :(
Try something else