Watch FREE FULL-LENGTH Movies and TV Shows streamed to your iPhone or iPad ! 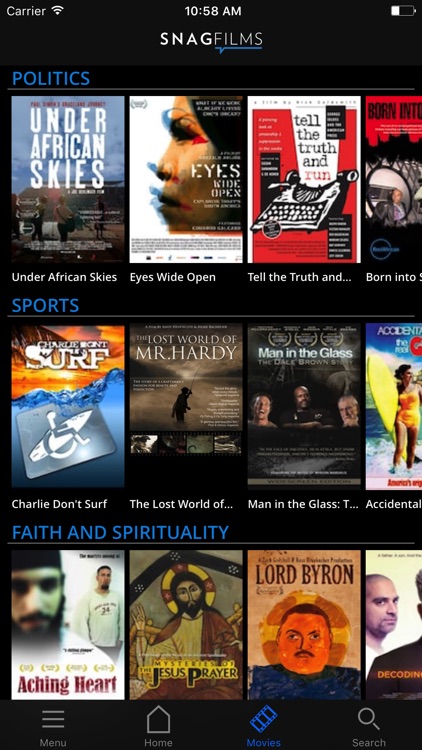 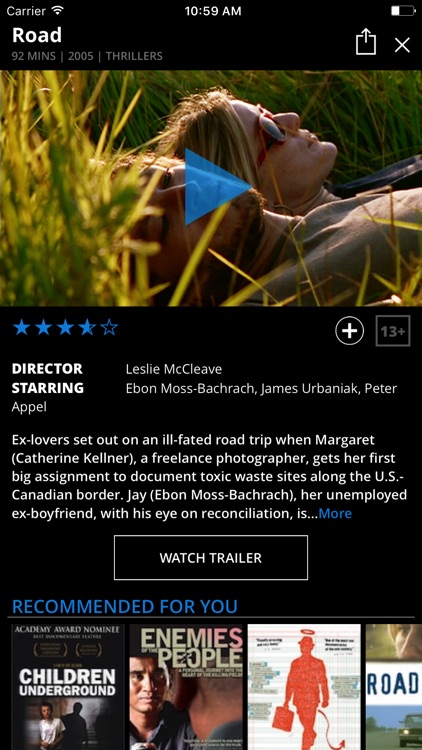 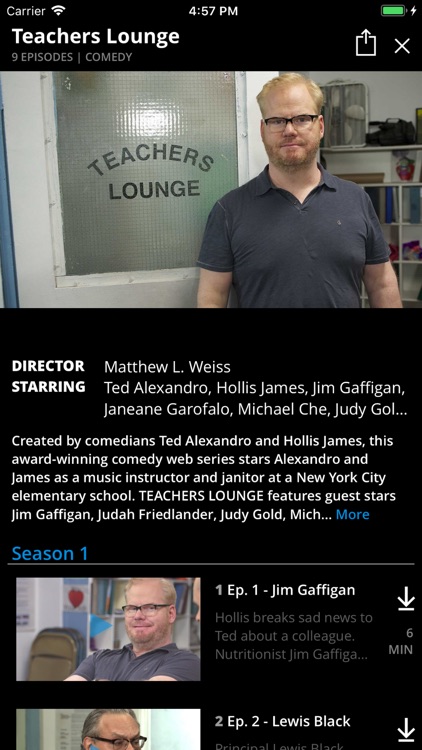 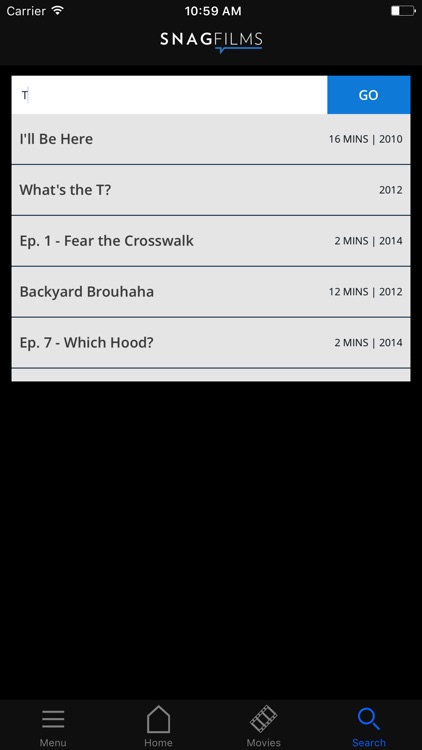 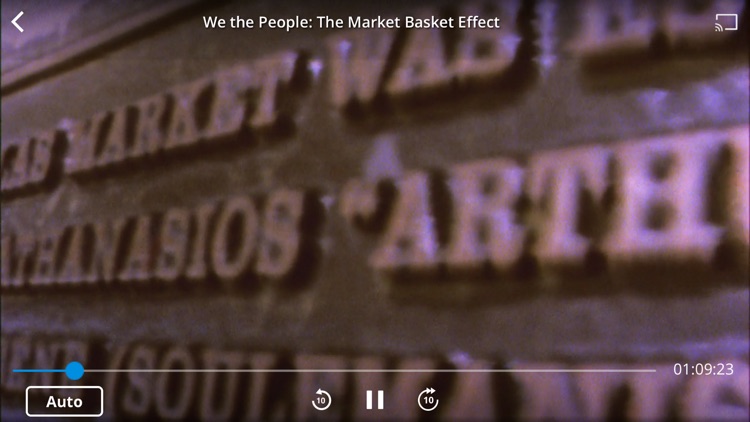 Watch FREE FULL-LENGTH Movies and TV Shows streamed to your iPhone or iPad !

New movie and show titles added every month! All FREE to watch!

Download SnagFilms and start viewing today! Watch it on iPhones or iPads!

***FOREIGN FILMS***
+ Full-length, subtitled international movies from all over the world
+ Hindi Bollywood movies
+ African movies including Nollywood (Nigeria) and Gollywood (Ghana)
+ Spanish-language movies
+ Asian movies and dramas including Japanese, Chinese and Korean
+ Plus Movies in Arabic, Russian, French, Dutch, and many more!

FEATURES
+ Watch on multiple screens from iPhone to iPad to TV or desktop
+ Watch on your TV with Apple TV and AirPlay
+ Multiple movie & documentary categories, including festival films and award winners
+ In-app sharing with Facebook and Twitter
+ Search for films and sort movies by genre, topic and run time

ABOUT SNAGFILMS
SnagFilms is like that cool local video store with unique indie films and exciting hidden movie treasures – except everything can be watched online! For those of us looking to discover something different, SnagFilms has over 5,000 movies, TV show episodes, eye-opening documentaries and exclusive original comedy shorts. There is something to watch for everyone!

USER NOTES
- A Wi-Fi connection is recommended for quality viewing. A weak 3G/4G
cellular connection may result in audio-only playback. 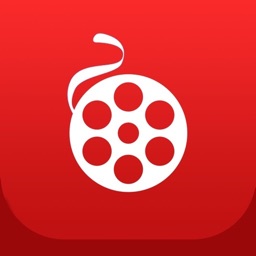 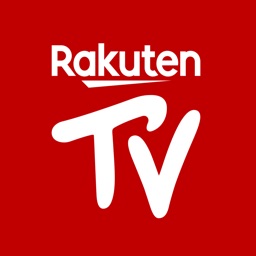 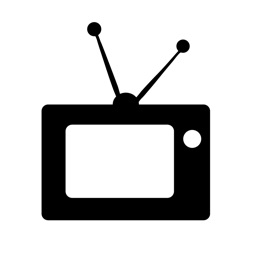 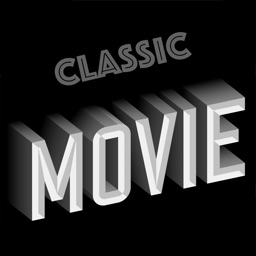 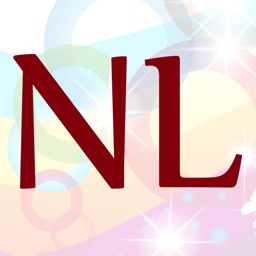 NollyLand Direct Limited
Nothing found :(
Try something else