Snakes and Ladders is the simplest and best time Passing game with lots of fun! 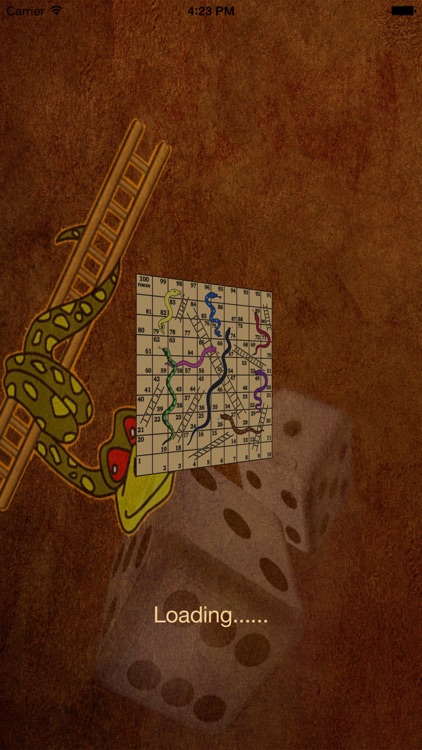 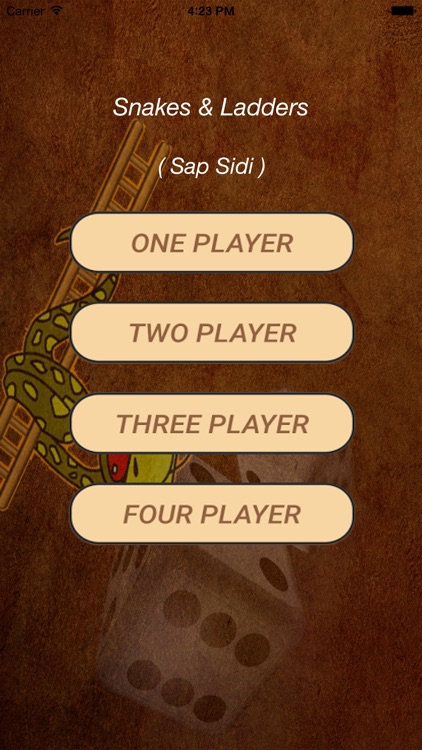 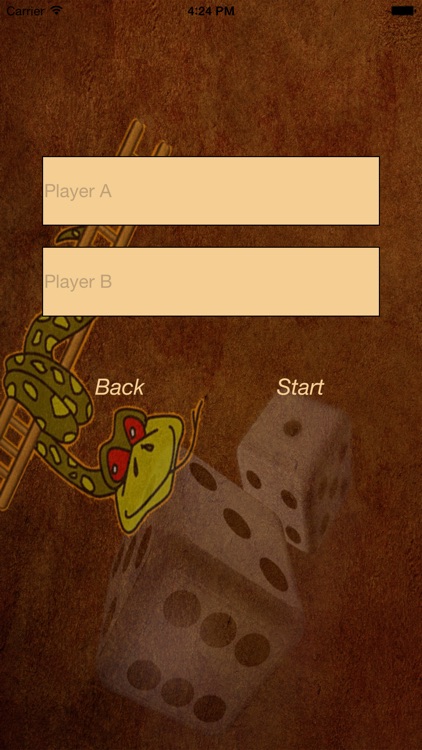 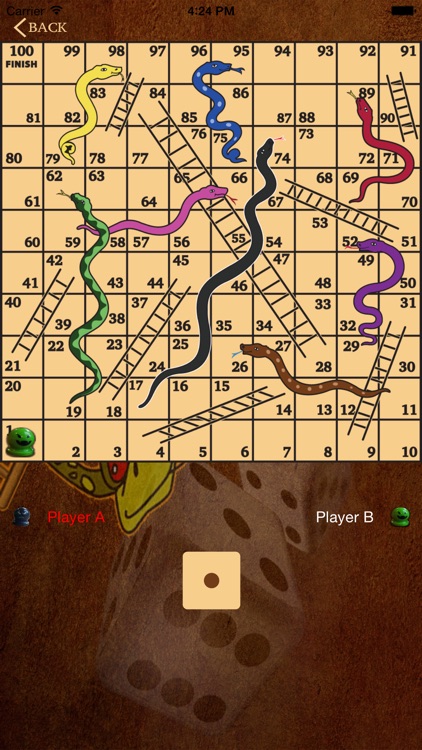 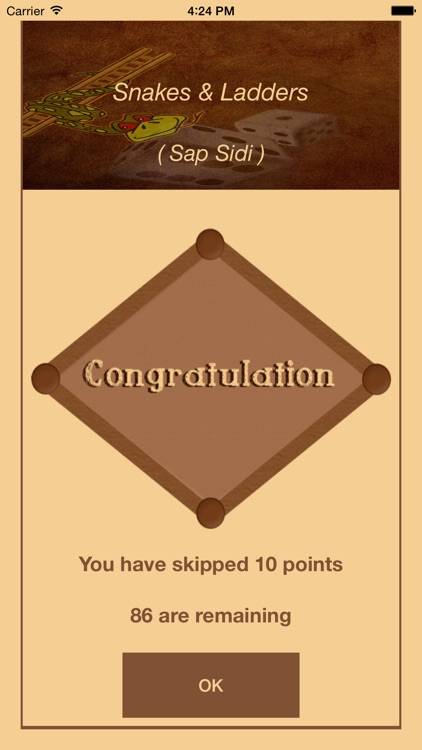 Snakes and Ladders is the simplest and best time Passing game with lots of fun!


In earlier period the game was known as game Ludo and Parcheesi but later the name changed and it is called Snake and Ladder Game. It is very old and ancient game played by today’s generation also. Below given are different names of it:

First your game piece is on Start Box.
Second throw or roll the dice and play or turn.
By throwing one dice and whatever number come the move your game piece (Kukari).
If your dice come on the ladder then Climb up the ladder.
If your dice come on the Snake then you will slide down or come down.
If you roll the dice and the number falls six then you get turn second time also.
At a time 4 Player can play this game together and you have to take turn or chance one by one.
The game starts from number 1 and ends on 100 number of the board.

The best part of the Snakes N Ladders is that the ladder helps us to win the race quickly and easy. But stay care full from snake it will pull down wards or sliding down from your position or number. Single Player, Two Player, Three Player or Four Player can play this game at a time.

The Snakes N Ladders Ludo Game starts from the left bottom corner gird or box square and ends (finish) on the left upper or top of the game board. The game is depended on the dice or die roll only. Snakes and Ladders online game is the android app.

Snake means chute and ladder means ladder or Seedi (Sidi). The player who reaches first on 100 number box or last square becomes the winner. Download free Snake and ladder game and play on your android phone anywhere at any time with your friends and family. Snake and Ladder Board Game is very popular for the Childrens, Kids, Boys and Girls. Win the game and enjoy your spare time for the refreshment of the mind. So download this app now and play the Snake and Ladder Game. 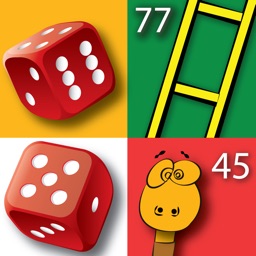 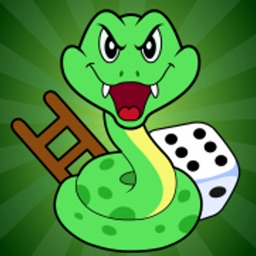 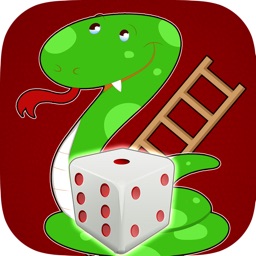 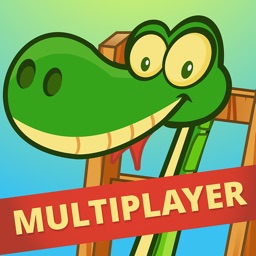 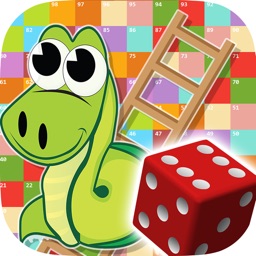 Anothai Luadee
Nothing found :(
Try something else