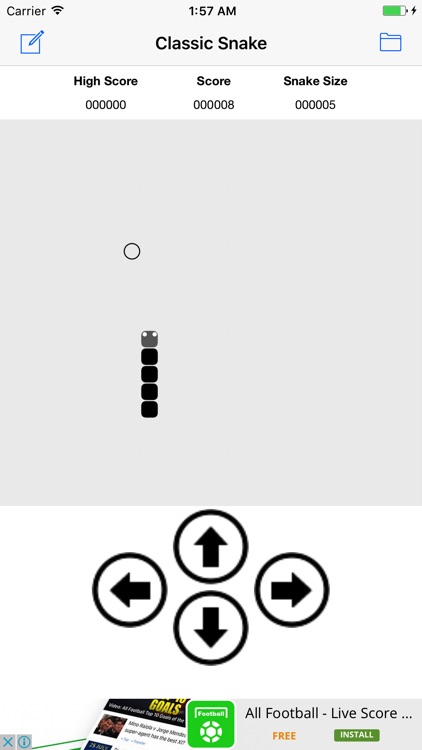 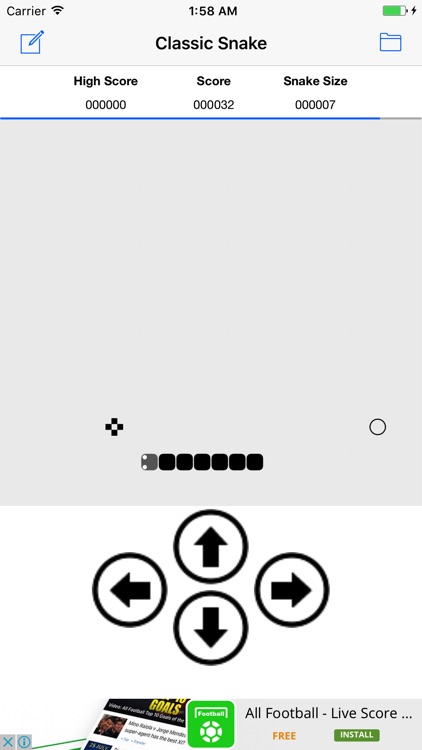 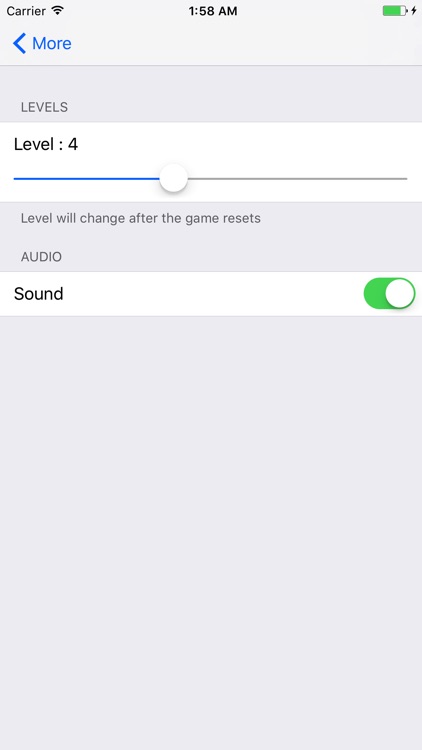 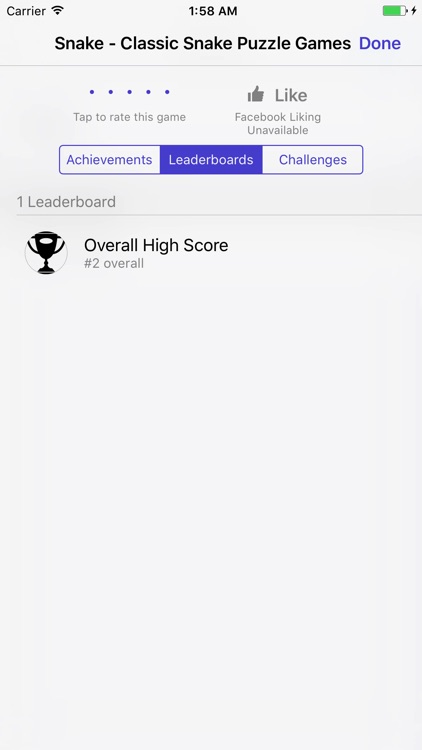 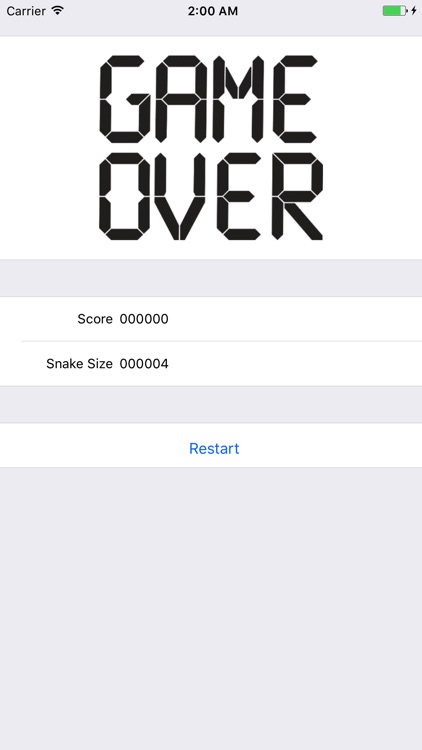 The player controls a dot, square, or object on a bordered plane. As it moves forward, it leaves a trail behind, resembling a moving snake. The player loses when the snake runs into the screen border, a trail or itself.

The game includes features such
- leaderboards and achievements
- scoring system depending on levels
- 2 types of different food being spawned
- a max store which store on the current device itself
- a count of the snake body size. 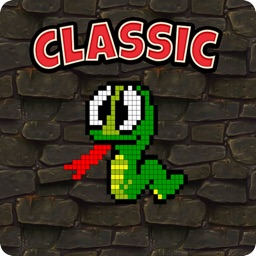 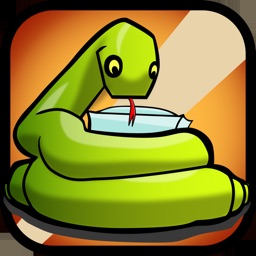 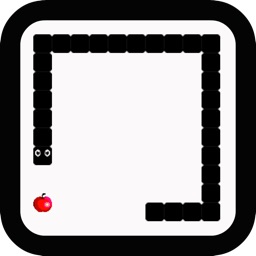 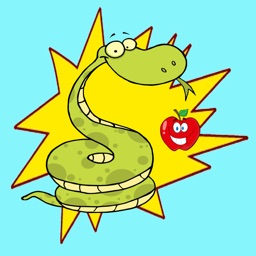 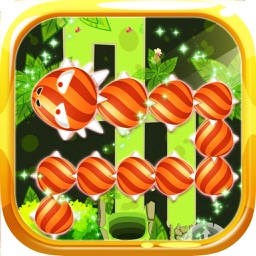