SnakeBus io — Plunge into the world of big buses, surround the city with your cars, become the longest bus on the map and defeat all rivals online! 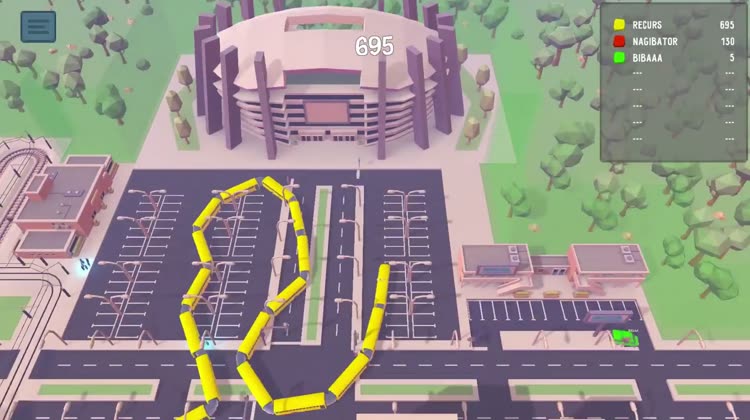 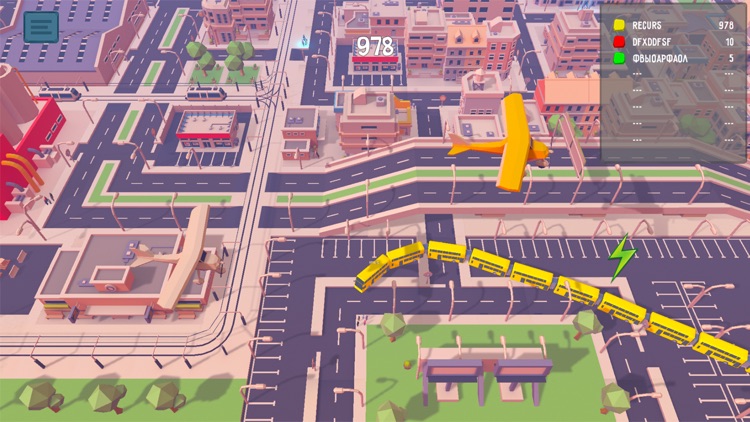 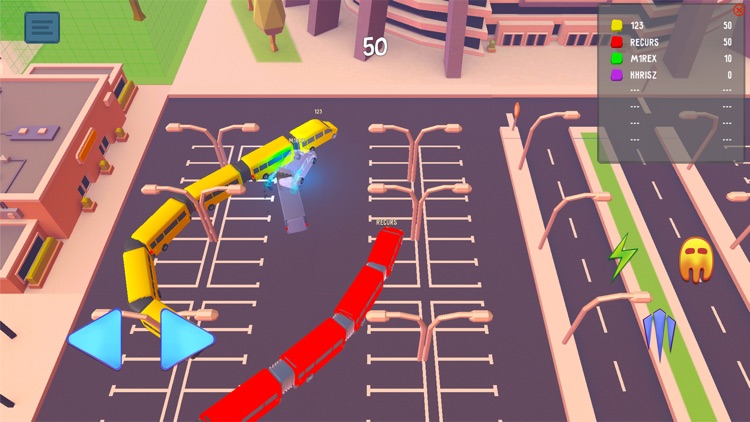 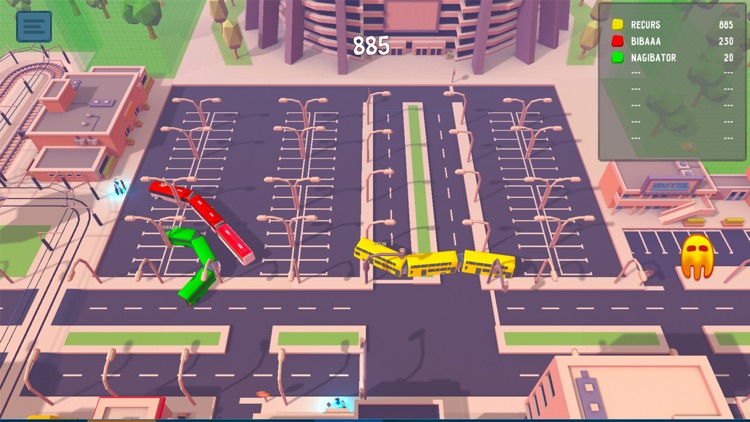 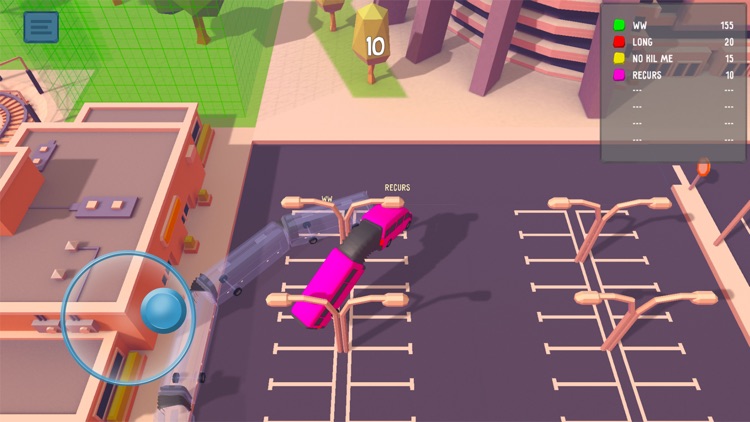 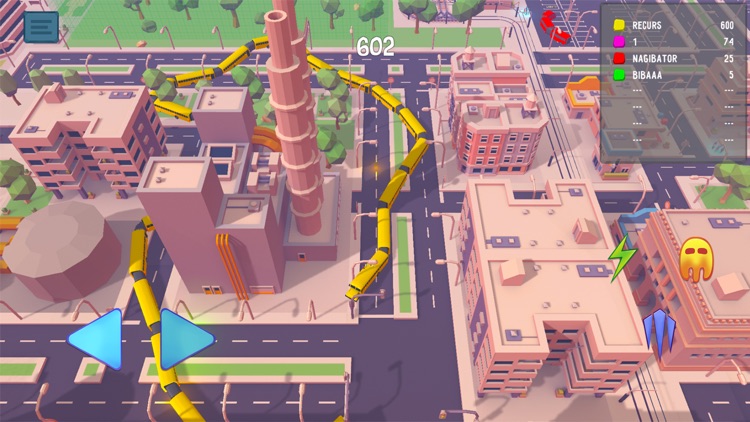 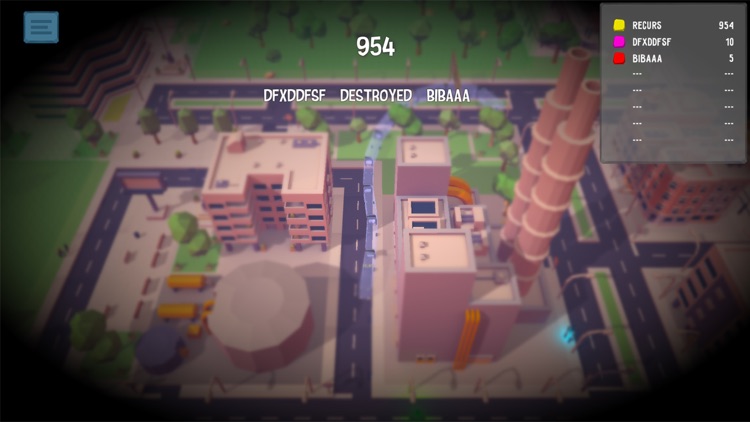 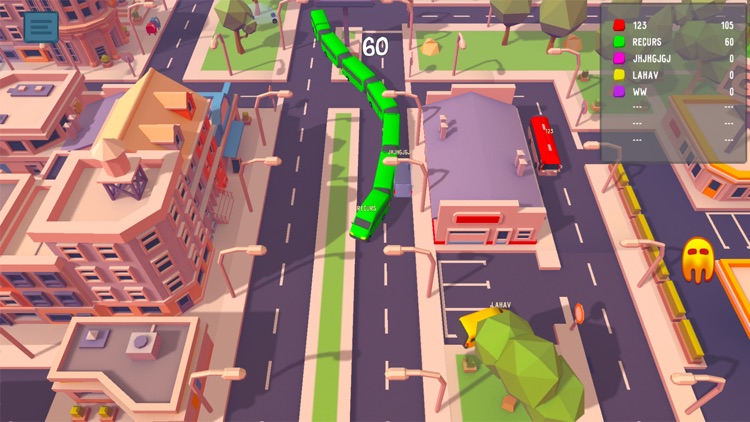 SnakeBus io — Plunge into the world of big buses, surround the city with your cars, become the longest bus on the map and defeat all rivals online!


You get a mini-bus, you have a goal:
Collect as many passengers as possible while improving your bus!
Compete, because bus drivers are your competitors. They can cut, crash into you, from this you can break and start all over again! Be sure to get into the top 1!
On the map there are bonuses (nitro and invisibility), thanks to which you can quickly and safely collect passengers, as well as easily remove your enemy.

Play against other people on the Internet! Can you become the longest and biggest bus?

In simple words - it's a snake on the bus, this has not happened.
If your first car touches another player, you give the cars (points), if the cars are not enough - you are dead, the game is over. But if others bump into you, they will break, and you get cars and points!

In SnakeBus, you have a chance to win even if you are small in size. You can Dodge and be invulnerable to defeat them.

Do you like the classic game “Snake”? Wow! As with the classic Snake game that has been on all cell phones and computers for decades, you can play buses!
This is a multiplayer game, it allows you to become a cool bus driver who needs to pick up all the passengers and increase their passenger seats. When you drive around a big city, picking up people - you will grow more and more!
Do not forget to use nitro and invisibility, these bonuses are scattered on the city map.

We reinvented the wheel!? Do you remember how the game snake drove away sleep? Want to play again? This fun modified game will take time back to a time when the best games were simple but fun.This is a mixture of retro games and something new (modern models of buses in the game are present). Let the game long buses - will be your choice.

Move, avoid touching. Defeat other drivers. Let them crash. Collect their cars and grow yourself. Stay alive as much as possible!
How long will it take before your back car becomes an obstacle for you? Take the challenge! Classic games have never been more fun!

Bus upgrade system:
- First level, players initially get a simple model - up to 100 points, it is slow.
- The second bus is the average, standard bus - up to 300 points, it is faster.
- The third bus is an American bus - from 700 points, the maximum speed.

When you upgrade to a new bus all cars are reset to one, but the points remain.


Go to the city and fight with other drivers in a fierce battle. Take all the passengers from other buses to win! Show who is the coolest driver in the city!

Download now and start driving the buses!
Enjoy and good luck in achieving the results. Be in top! 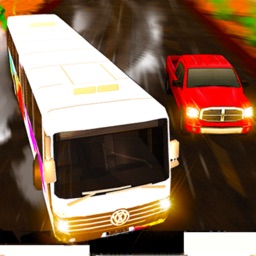 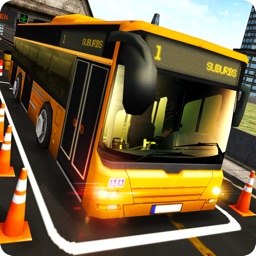 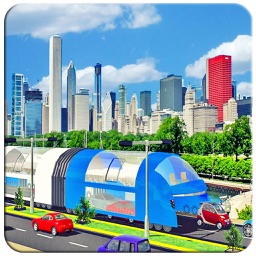 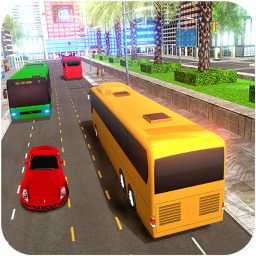 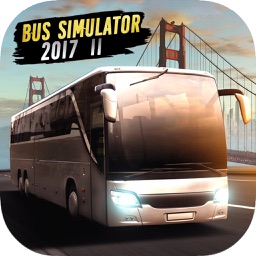 Richflair Studios
Nothing found :(
Try something else