Snakes & Ladders is a simple family board game that can be enjoyed by people of all ages. Dice, ladder (= step climb), snakes (= step down) enjoyed by the three rules. 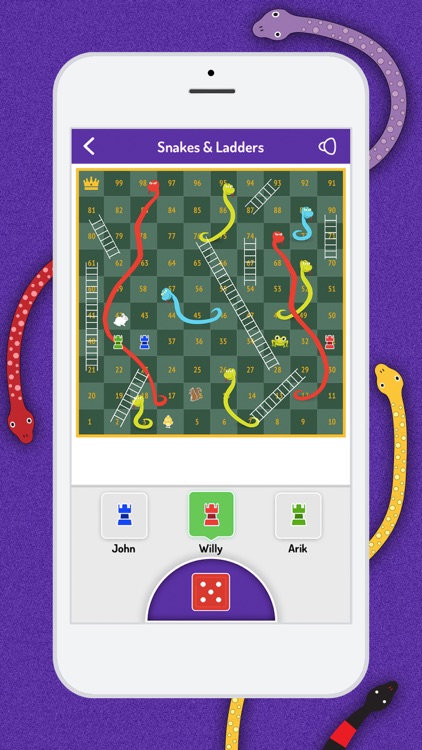 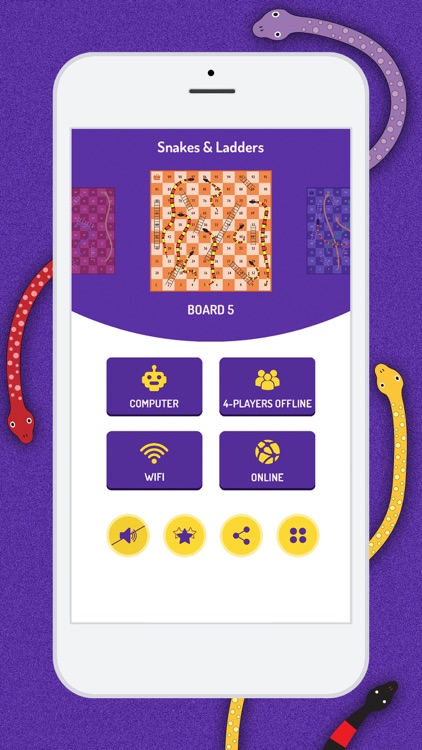 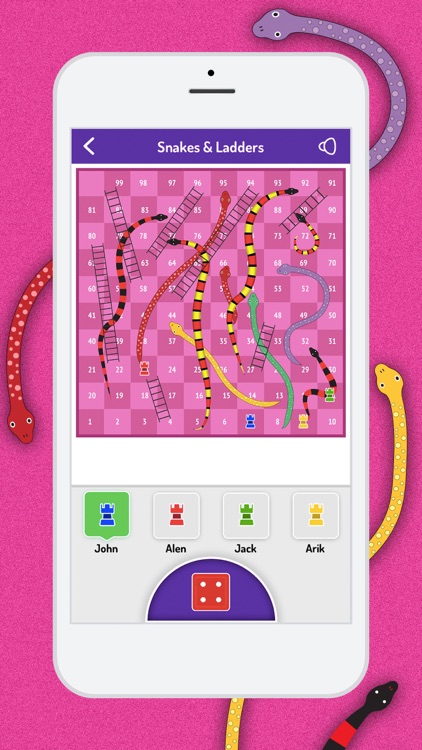 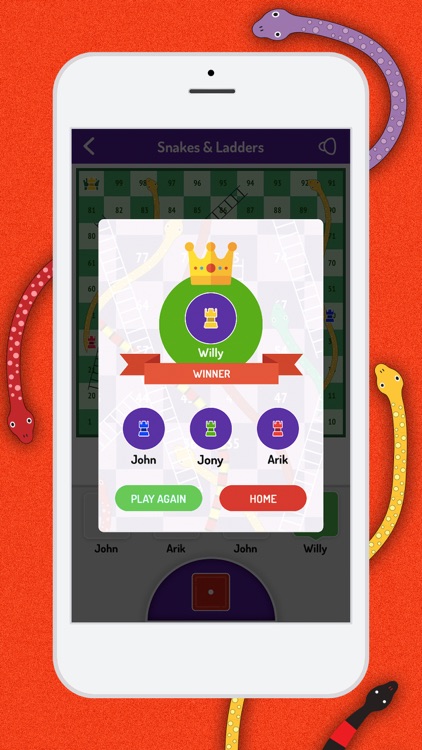 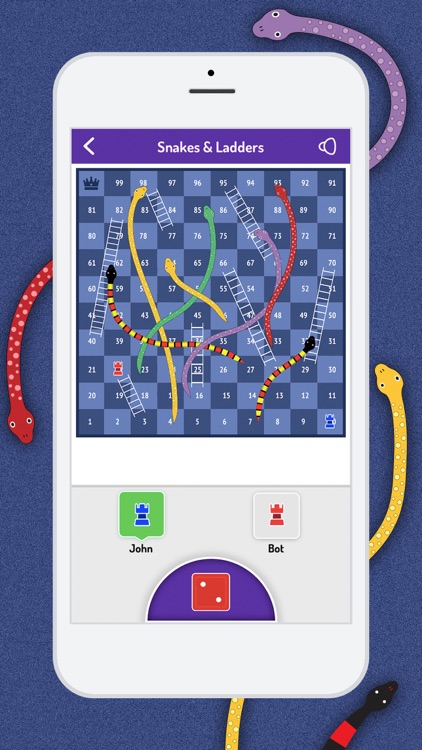 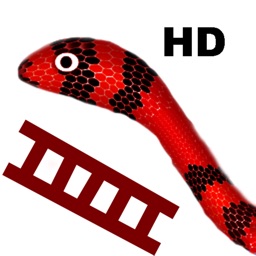 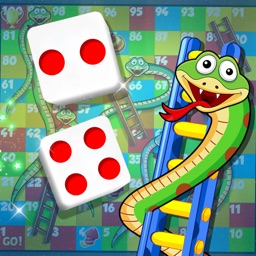 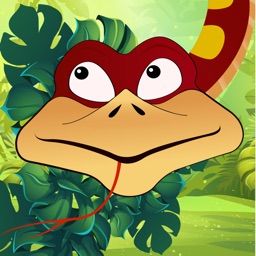 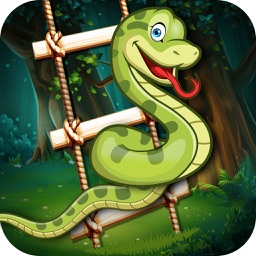 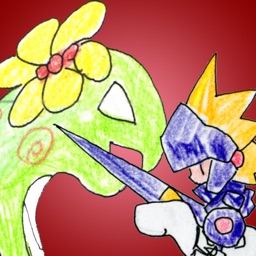 MENG-JU LI
Nothing found :(
Try something else