Enemies are coming! It's time to fight stickmans back and defeat them all in the new Sniper Runner shooter game! 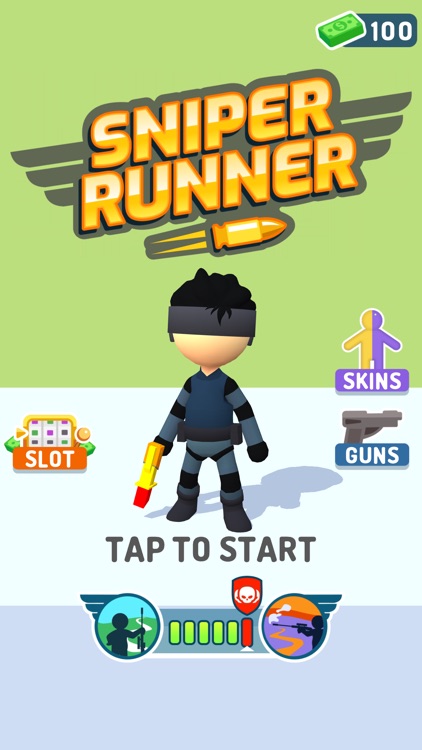 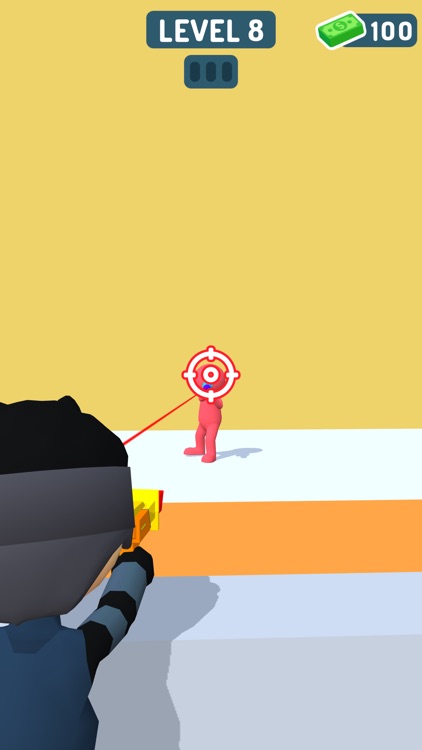 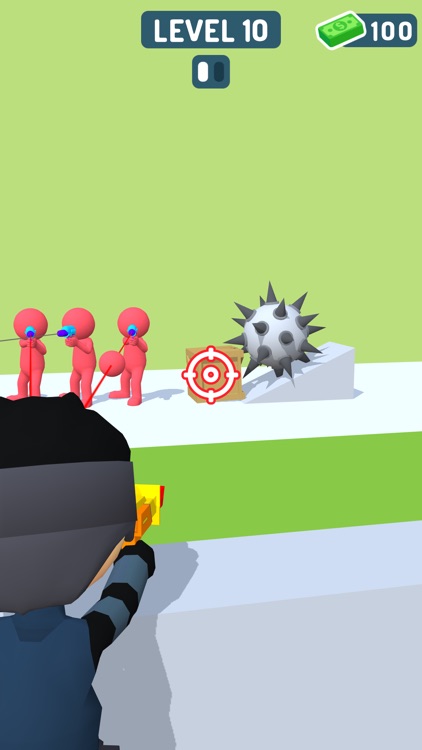 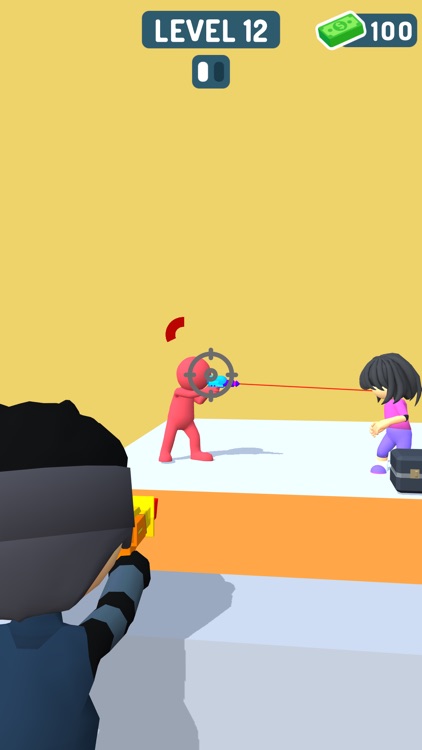 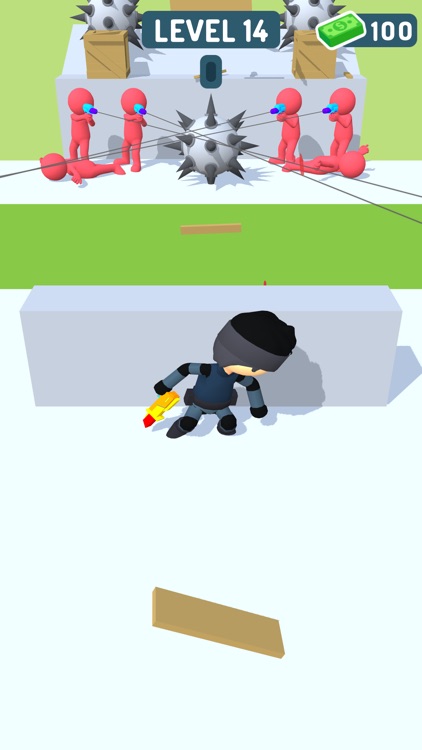 Enemies are coming! It's time to fight stickmans back and defeat them all in the new Sniper Runner shooter game!

Destroy enemies on your way, hide and shoot at them to get the coveted box with money. And don't forget about hostages: your enemies are the bandits keeping their victims locked up. Free them and become a hero! Also, during the game you will face very dangerous bosses! Grab your cannon and go into battle!

Pay attention to the boxes: by shooting at them and thus allowing the ball with spikes to roll, you can destroy all enemies at one fell swoop! Aim for the head to hit your opponent with one shot. But be careful – your enemies not only shoot at you but also use bats and move right at you. They are fearless and well equipped, so you need to be quick and accurate!

Many levels of dynamic shooters and a perfect opportunity to choose outfits for your hero to better hide from crowds of enemies and successfully defeat ‘em are waiting for you, as well as a bunch of different weapons for every taste to become an invincible hero!

So what are you waiting for? Hurry up, grab your weapon & go ahead to victory! 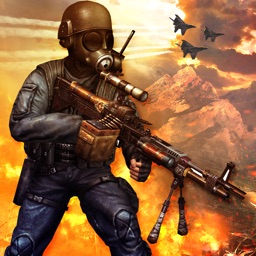 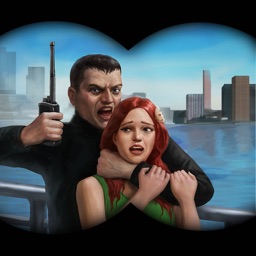 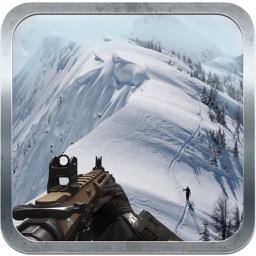 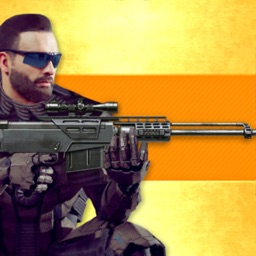 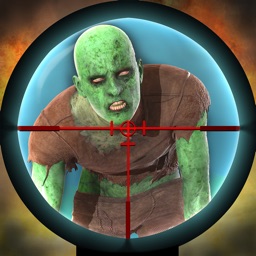 Modern Alchemists
Nothing found :(
Try something else