It’s time for the snowball fight of your dreams. In this retro arcade game, you’ll explore four different worlds and battle snow tons of snow minions and bosses. 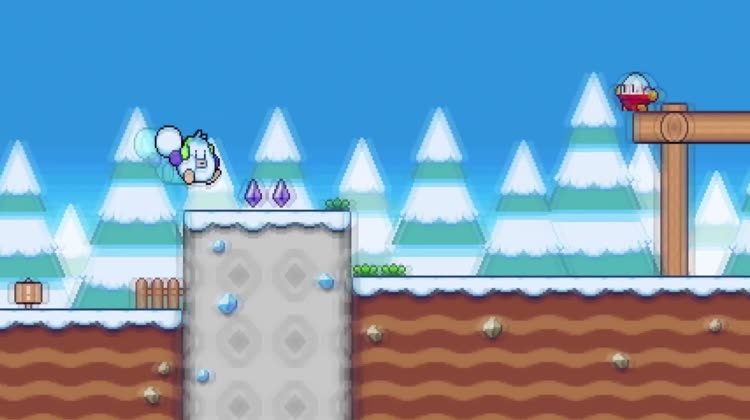 Join the other kids on the block for the most epic arcade snowball fight. 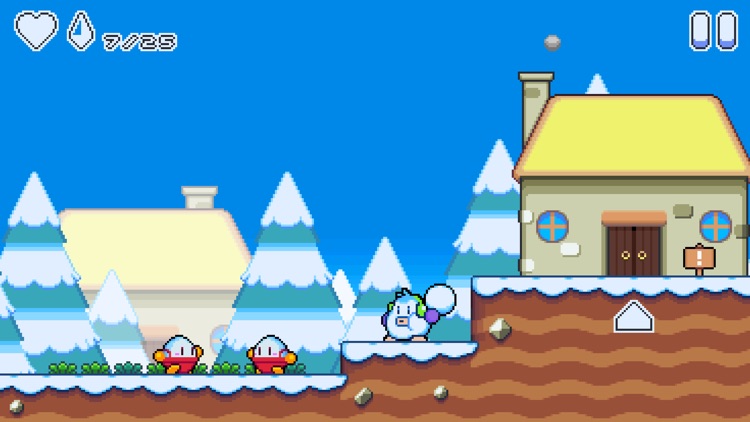 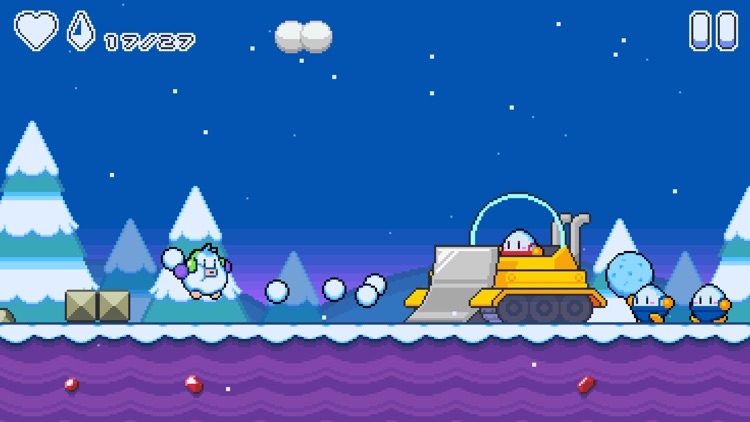 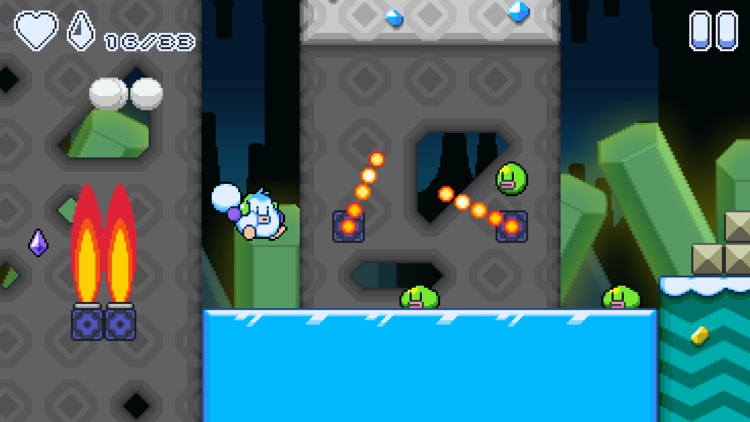 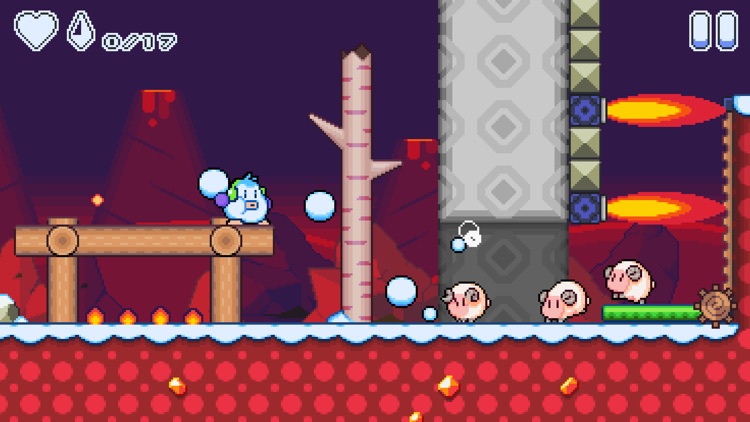 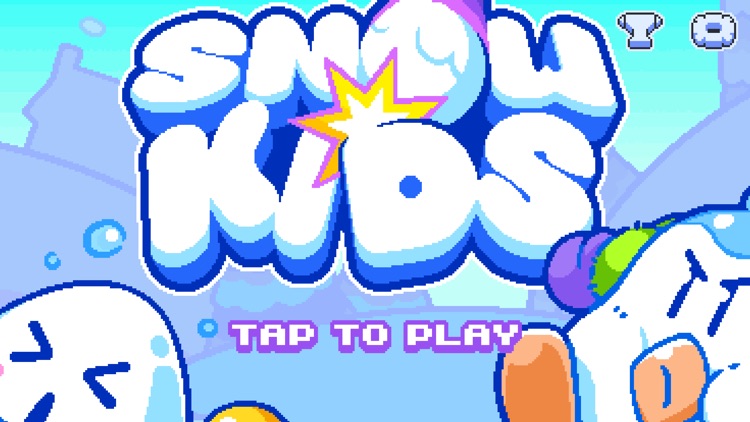 Join the other kids on the block for the most epic arcade snowball fight.

Snow Kids is a quality platformer game with pure arcade action and retro goodness. Mr. Penguin is sleeping inside his nice house until some pesky kids show up and throw snowballs at the window, waking up Mr. Penguin from his deserved rest. What is Mr. Penguin to do now? The answer is easy, fight back! This means to explore 4 different worlds and get ready to face an army of snow minions and epic bosses. Will you be able to reach the hot lava volcano?

Snow Kids features many different stages, some nice snow plains, a snowy night environment, a mysterious cave, and a dangerous volcano. The snow plain is the easiest stage, with kids throwing snowballs at you and different snow plants and mountain sheep. The snowy night features some pesky minions dropping from the sky just to make your day harder. The mysterious cave is full of beetles and rolling rocks that you'll have to throw down a cliff by tossing a lot of snowballs at them. Finally you'll reach the volcano stage with a lot of fire and enemies ready to fight!

The pixel art in this game is super cute, it resembles cute arcade games from the 90s like Super Mario or Kirby. The controls are also super easy and intuitive, you'll be able to jump, toss snowballs, and explore the level with simple directional keys like in most platformer games. The music are chiptune style and take inspiration from classic Nintendo games from the past.

Don't miss Snow Kids, it's a super fun adventure and cute platformer game. Here's some of the features: 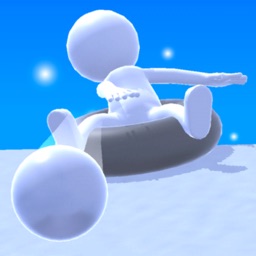 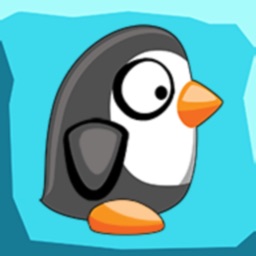 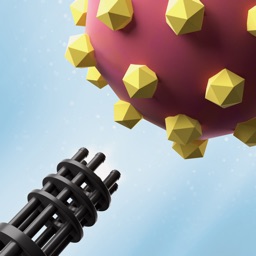 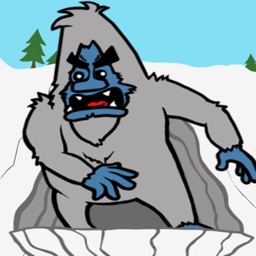 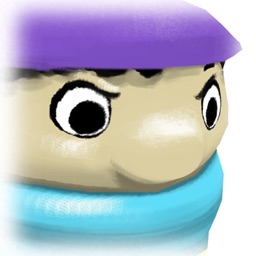 Ryan Miller
Nothing found :(
Try something else