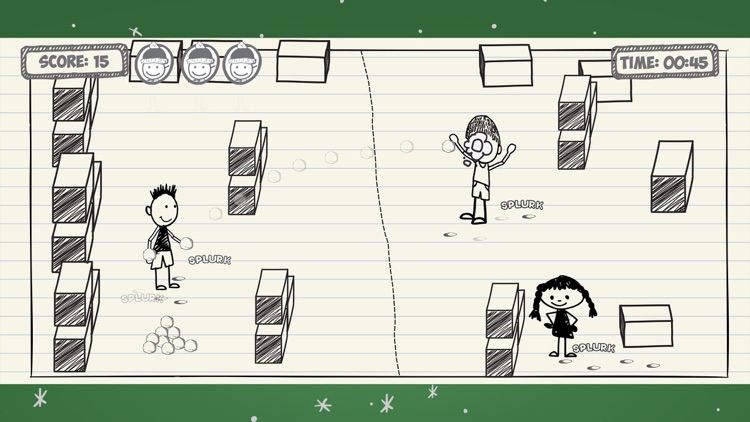 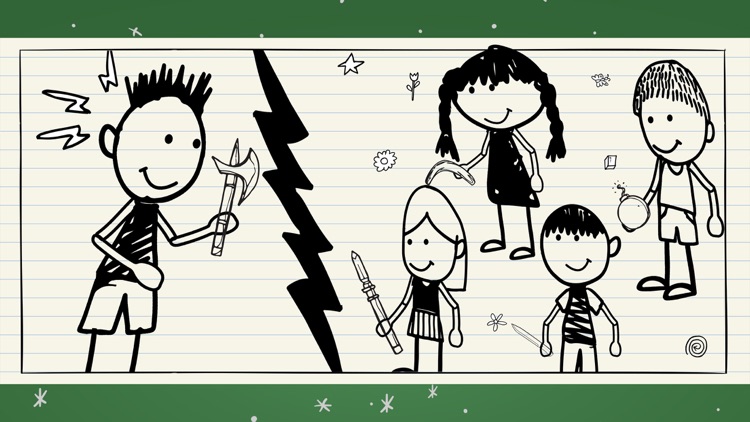 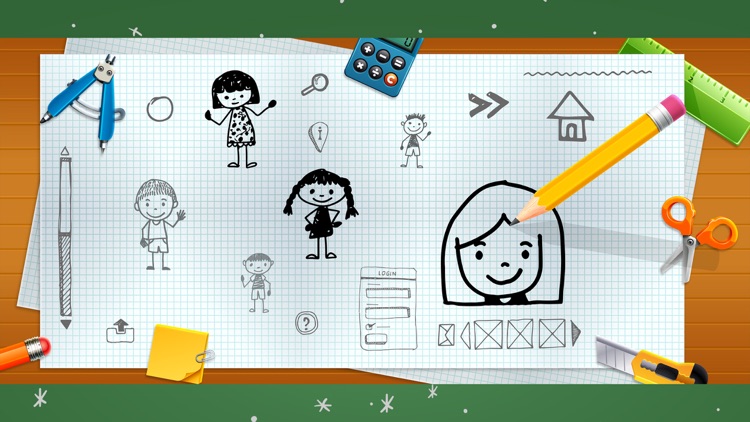 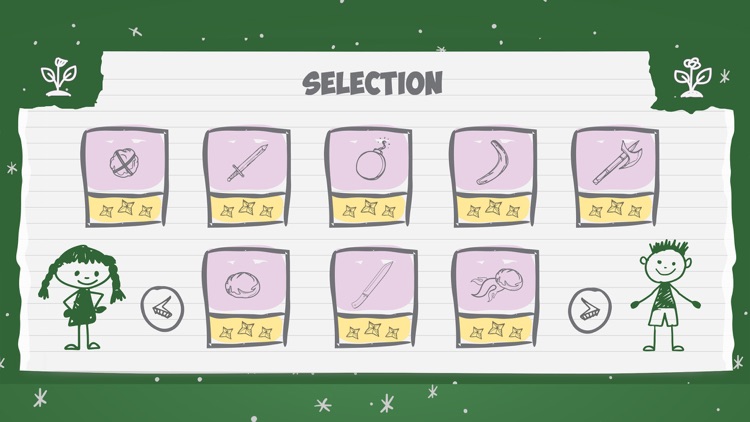 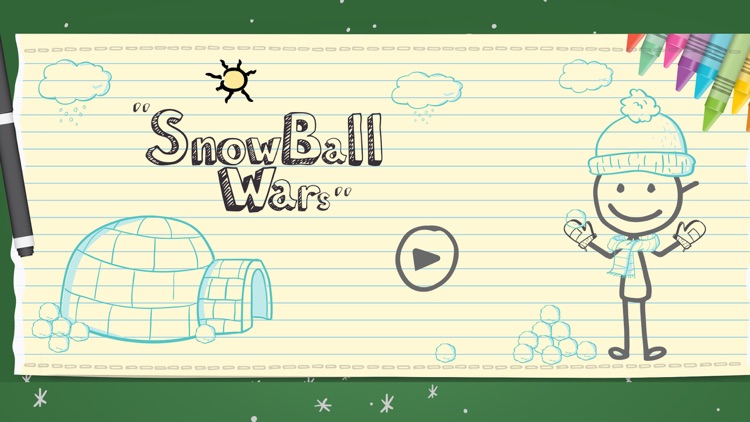 Snowball wars simulator, a most addictive game with the simplest control ever. Make a snowball bigger and bump it to opponents to flick them off the play field. You can make one giant snowball or a number of small balls... and you can bump it directly to the opponent or snipe them with it... it is totally up to you. There are multiple super exciting level selections. Swipe to the direction you want to move, and lift your finger to shoot the snowball. 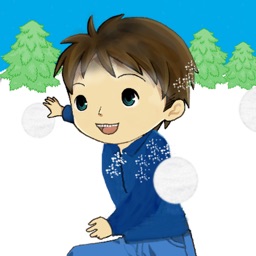 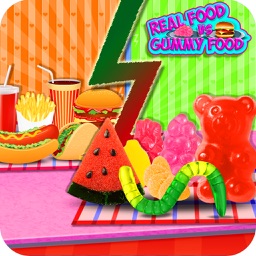 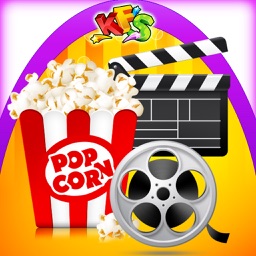 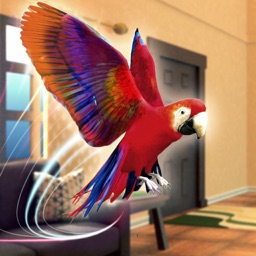 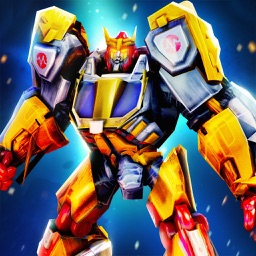