Based on the famous brazilian “Button Football” game. 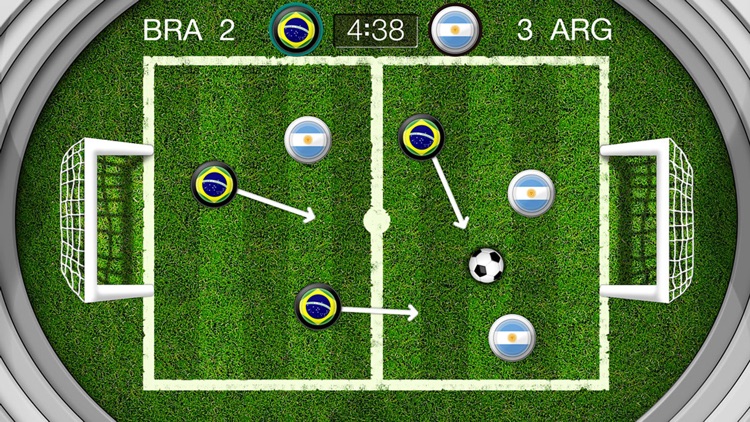 Soccer Virtual Cup is FREE but there are more add-ons 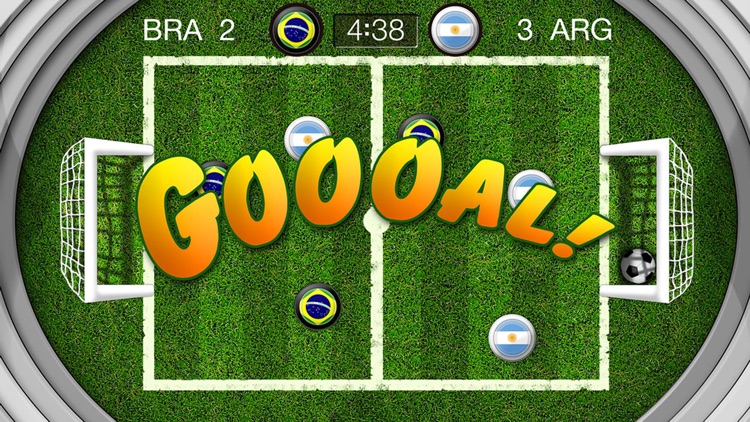 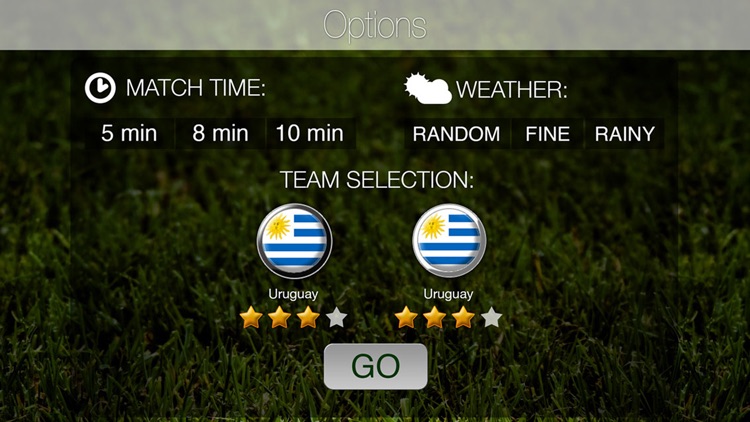 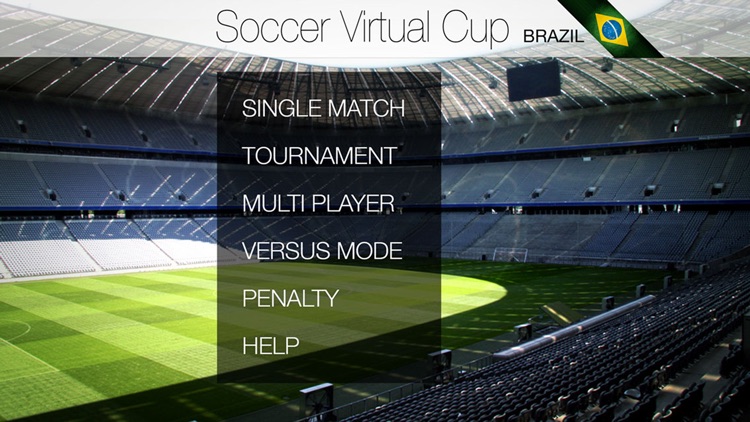 Based on the famous brazilian “Button Football” game.

Join the fun game of Soccer Virtual Cup, beat the opponent team by scoring goals and defending your goal, play against your friends, or win the world virtual cup,
beating 7 matches to became the champion.

Featuring groundbreaking physics, 2 weather type, 4 stadiums, each of them has it’s own physics and four game modes, world virtual cup, versus mode, single match, and the coolest bluetooth multiplayer, beat your friends and have fun! 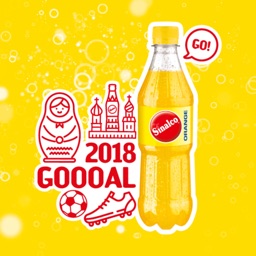 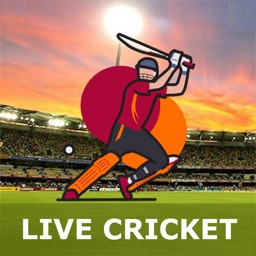 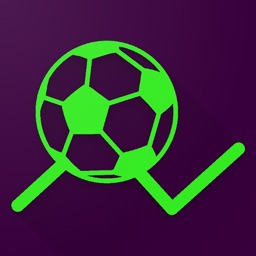 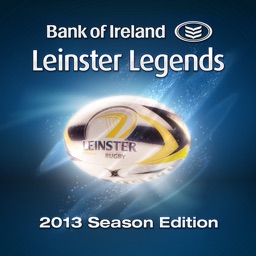 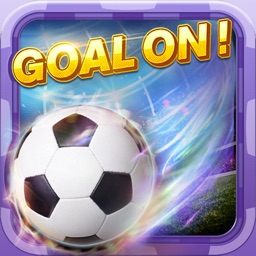 TCM INPLAY LIMITED
Nothing found :(
Try something else