Why does Social Africa exist? 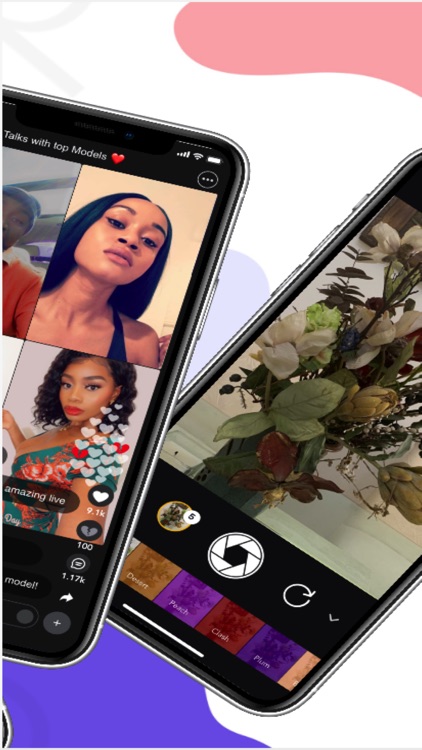 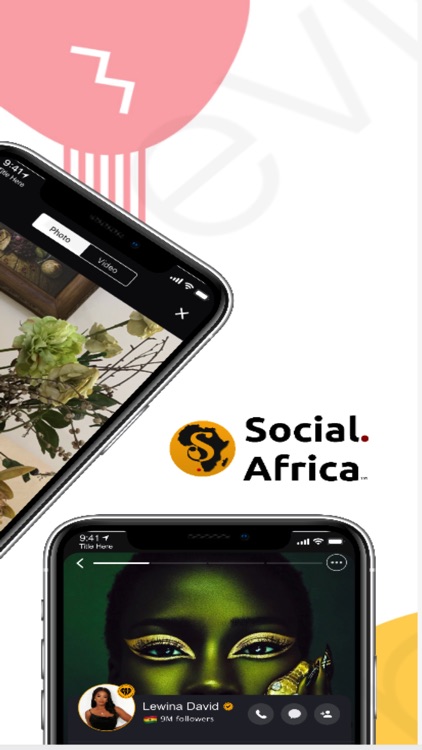 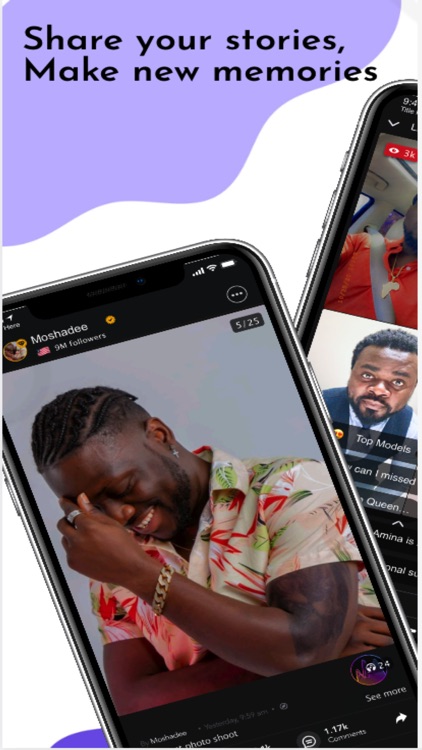 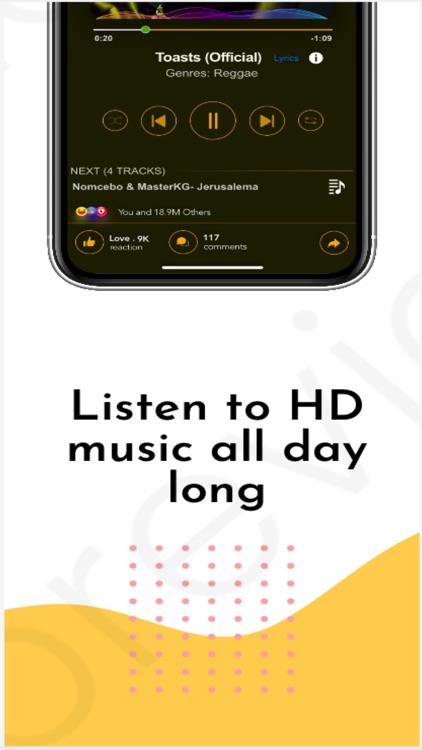 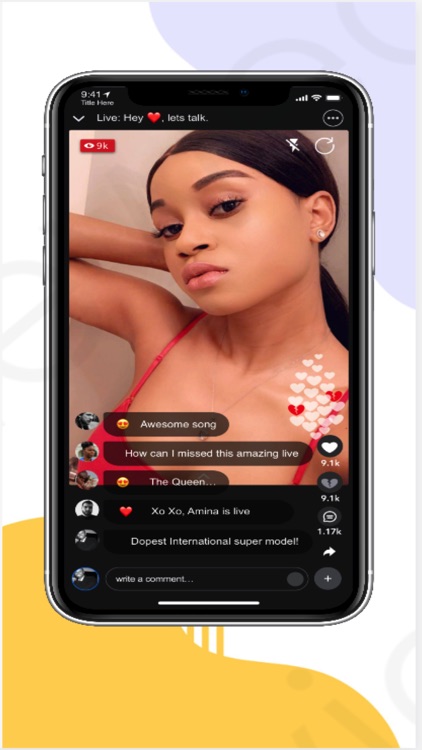 Why does Social Africa exist?
Because in a world filled with so much voices, opinions, facts, pseudo facts, fake news, fact checking, censorship and everything in between, the true voice of Africa and her people are often overshadowed. It is no secret that people all over the world, whether directly connected to Africa or connected by way of ancestral lineage, marriage, business, interests or curiosity, often find it stressful when trying to fit into spaces which weren’t built with them in mind. It is our mission to create that secure space for those who would like to share in that authenticity and richness of the African culture on the Continent and around the world.

What is Social Africa?
A space where people who want to share in the African culture can gather and tell their unique stories. It is a platform where people openly debate which African countries make the best Jollof Rice or engage in dialogue about social enterprises around the world. Users can make new friends, listen to music, watch videos, upload and share pictures, do video, and text messaging. Users can create a store where they can sell their merchandise and engage directly with customers.

Who is Social Africa for?
Social Africa is a tool whose mission is to create a bridge between Africa and the rest of the world. For those interested in learning about the culture in Ghana, about how to go to Ghana, without actually going to Ghana, Social Africa is the answer. With 54 African nations and thousands of cultures groups, sub-tribes, dialects, customs and more, Africa genuinely has a story to tell the world. We believe that Social Africa can be used as this medium with which those who are interested can be authentically submerged in the richness that Africa has to offer the world. Social Africa is built for Africans, African Americans, people of African heritage in South America, North America, Europe, Asia and Australia. People who are connected with Africa through means of marriage, friendship, academically, those wanting to do business in Africa, people who are curious about the African culture.

When did Social Africa Start?
As an idea and concept, Social Africa started 9 years ago. The founders, being heavily involved in social media, spent nearly a decade trying to understand what tools and services are available to help tell the true story of Africa and its people around the world. Truth be told, the platform itself was launched out of complete necessity and frustration. On a global scale, we could not find a single platform equipped to carry out this mission, thus we made it our responsibility to carry out this mission. 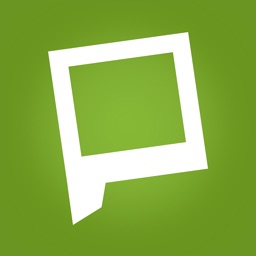 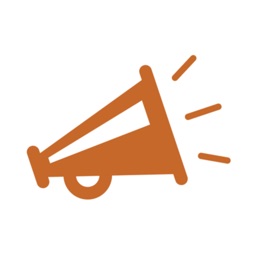 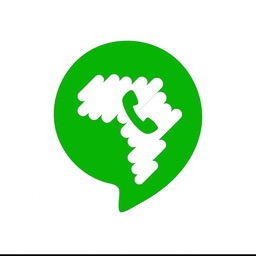 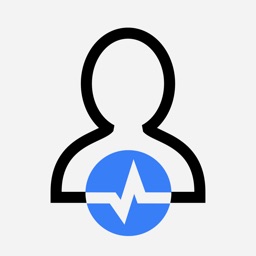 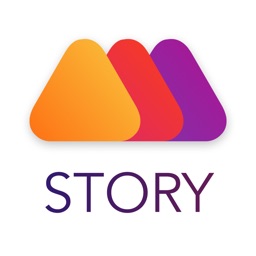 Dereal Labs Private Limited
Nothing found :(
Try something else