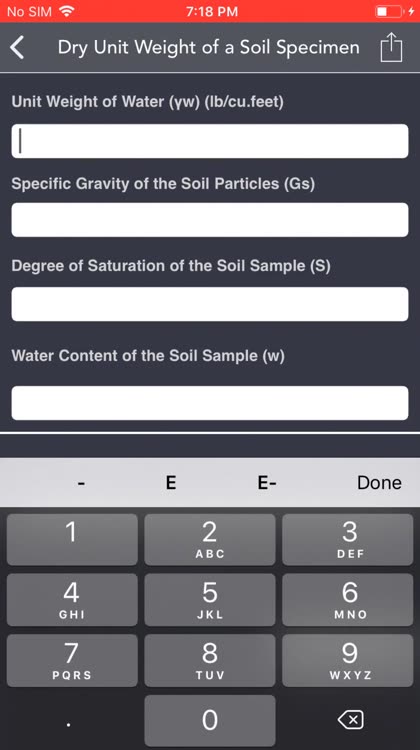 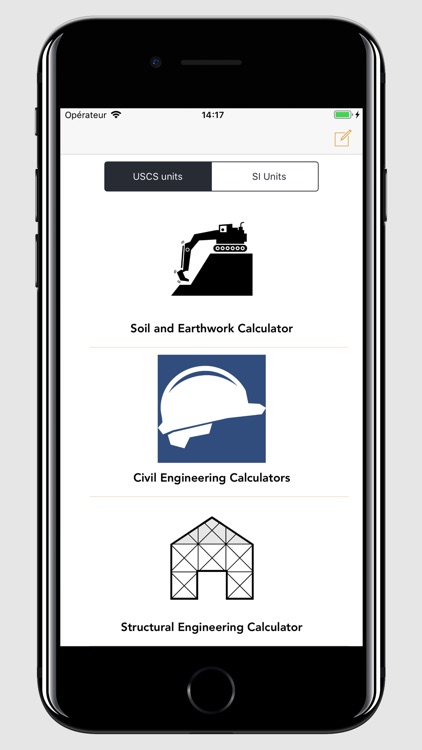 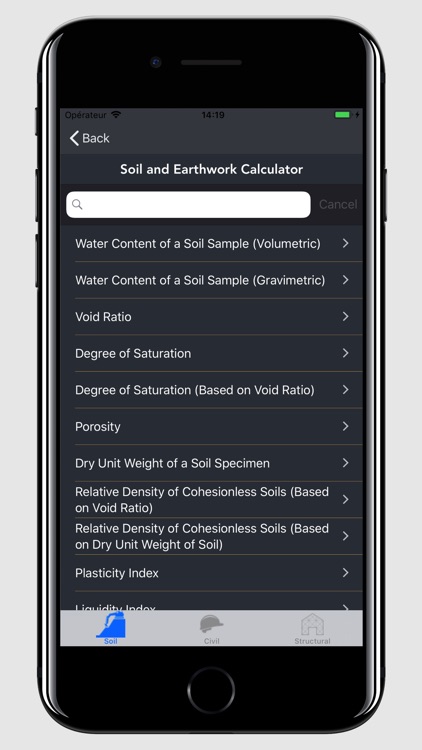 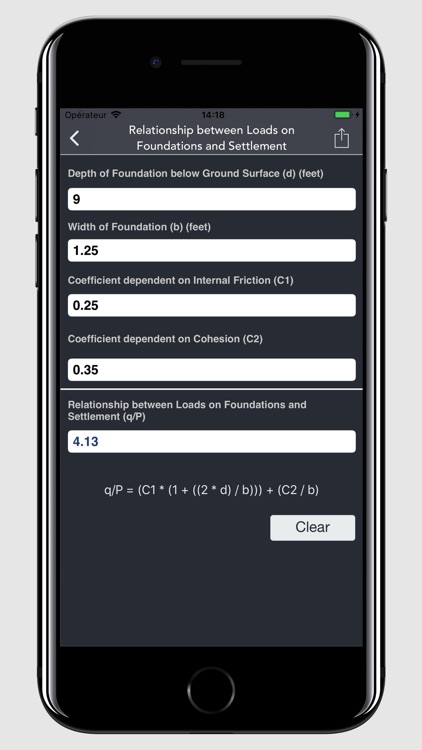 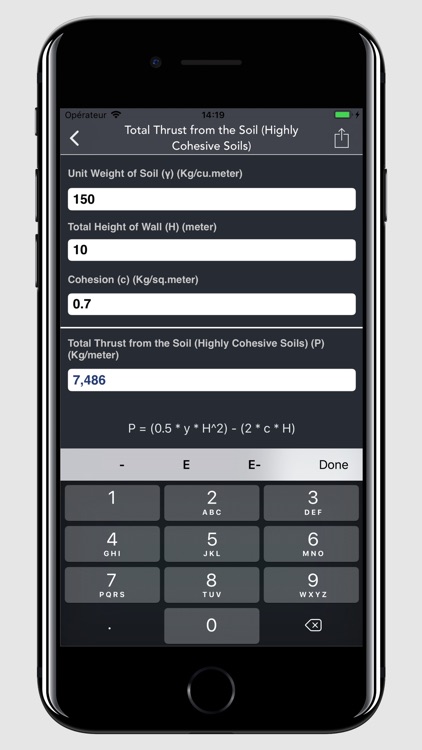 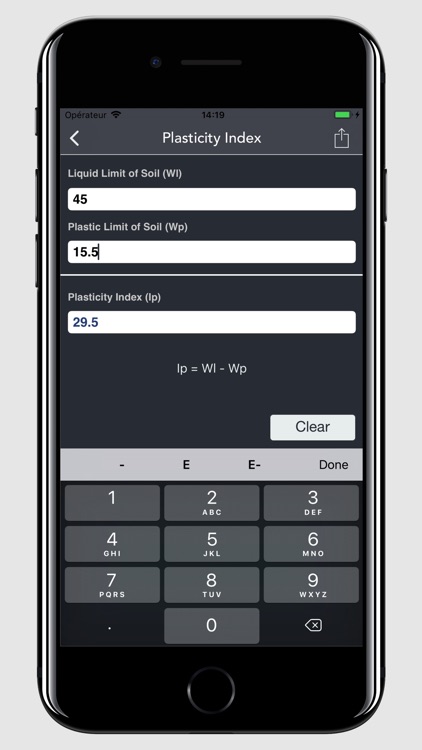 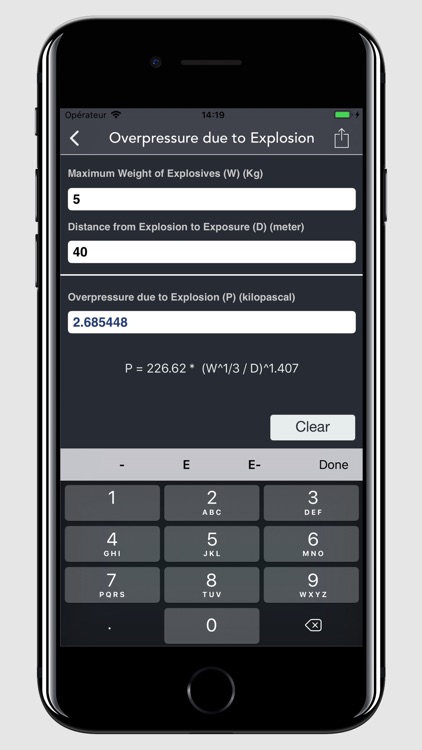 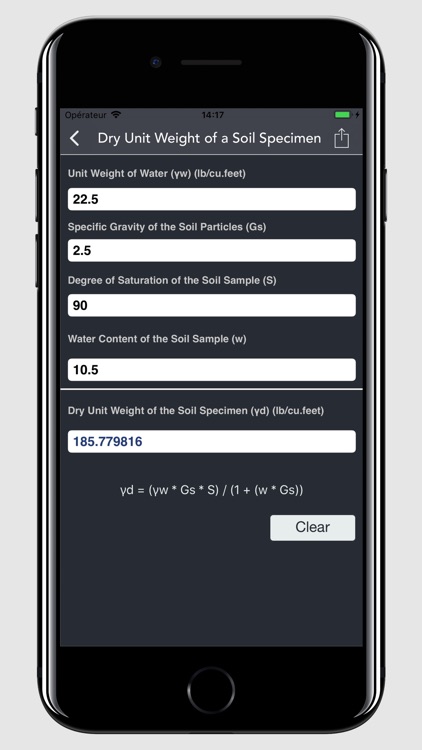 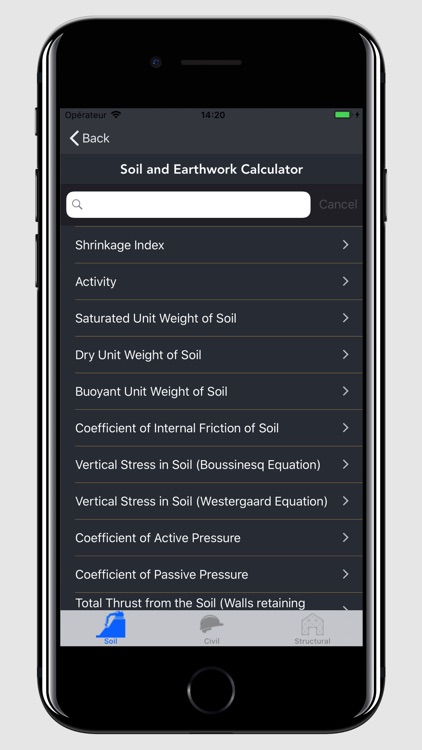 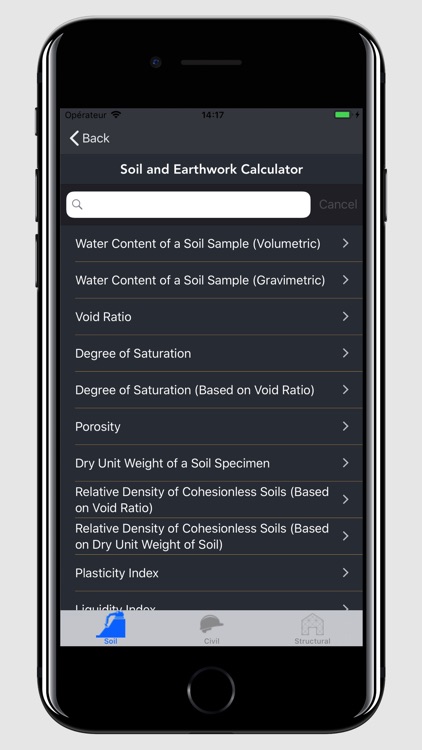 - Uses either ( . ) dot or ( , ) comma as decimal separator, based on regional settings of the device. 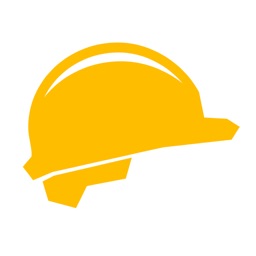 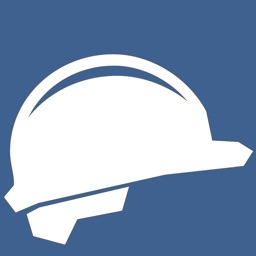 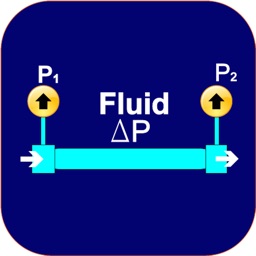 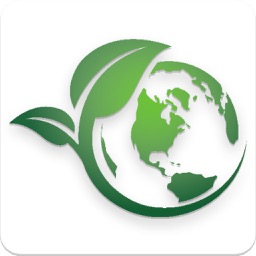 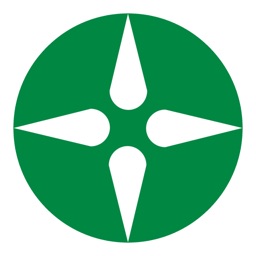 yuanmei
Nothing found :(
Try something else