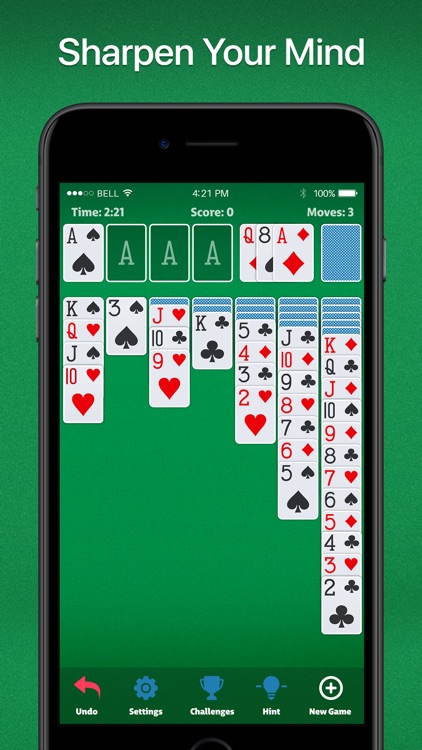 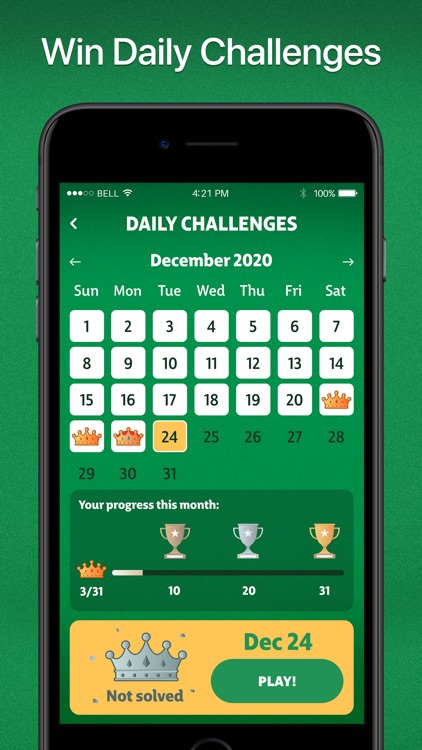 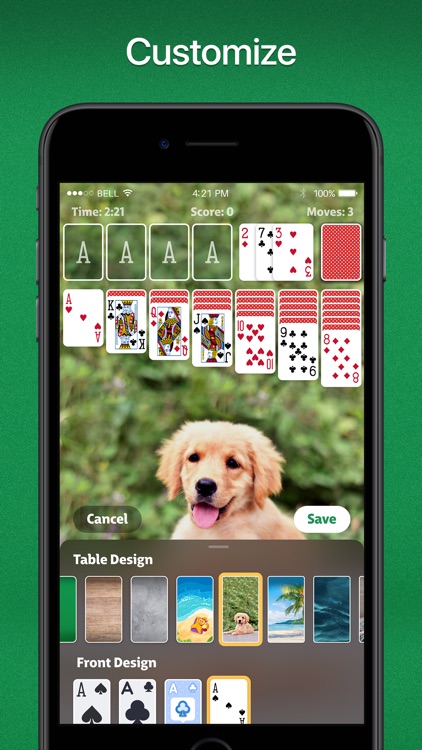 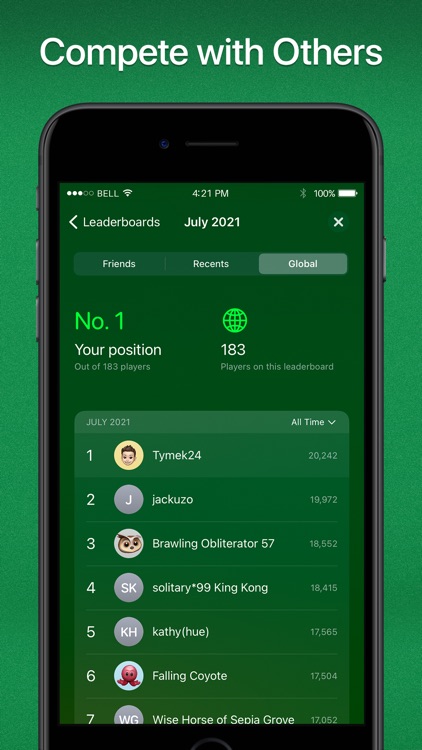 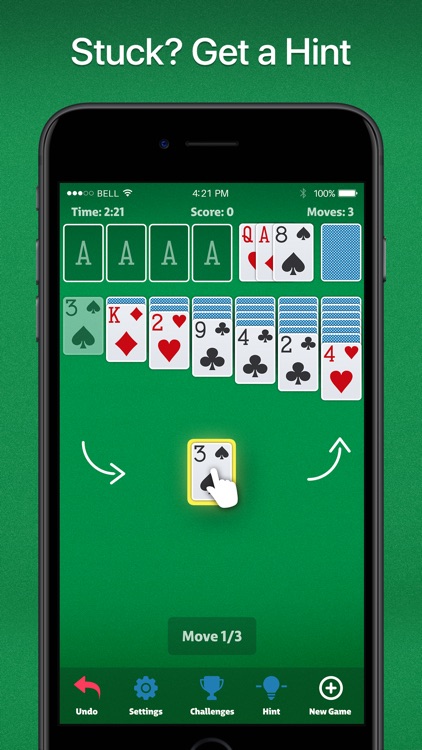 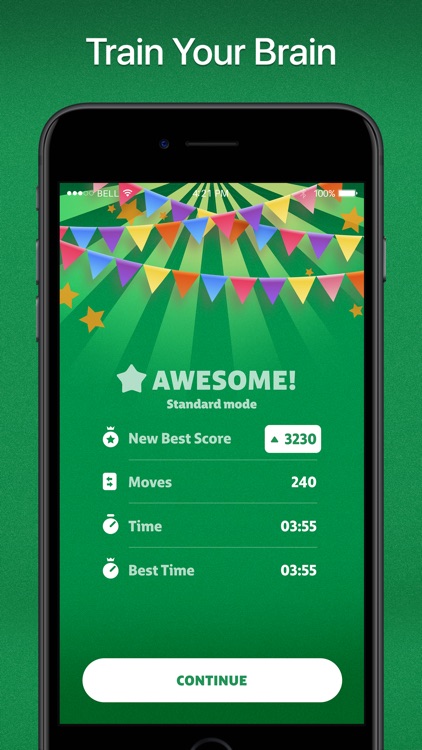 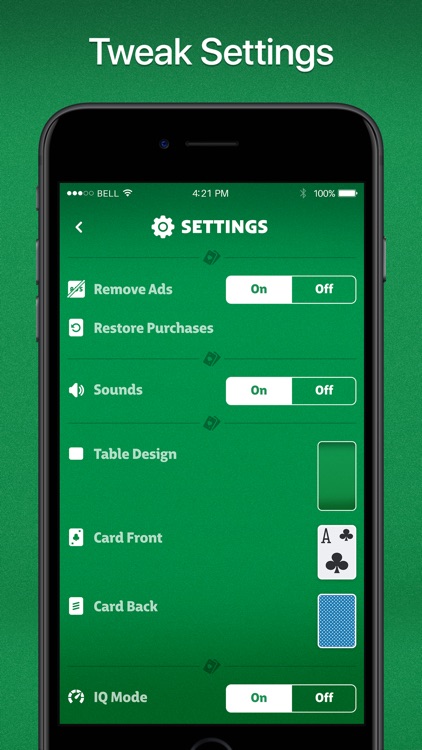 Klondike Solitaire is by far the most popular one player card game, it’s simple, fun and addictive to play! Make the right combinations of the cards to complete the game. Draw three cards from the deck of remaining Klondike Solitaire cards and pick the required card to match with the open cards. Double tap on the card to move the card. Clever thinking is required to win the game! Have you got what it takes?

How to Play Klondike Solitaire:

Klondike Solitaire is one of the easiest and most satisfying card games you can play. The classic version of Solitaire uses a single 52 playing cards, all shuffled before 28 cards are then dealt out onto the table in seven piles.

The object of the game is to order all of the cards into the deck’s four suits (diamonds, clubs, hearts, spades) and to do so in ascending order — from ace to king.

The piles are called tableaus and they are laid out on the table from left to right:

The bottom card in each tableau is face-up and the remaining 24 cards (those not dealt out) remain in a single pile called the stock.

Once all the cards are laid out, you then move individual cards from the stock to make your four suited piles. Simply drag cards and move them to the table you wish to place them in.

Features:
- Soothe and Sharpen Your Mind:

Unlike other games that demand a high level of attention or logical thinking, Solitaire triggers a soft mental activity that works to relax the brain and dilute stress. Playing Solitaire helps your mind enter into a light meditative state as you think about which moves to make.

Play the best free classic solitaire card game just the way you like it. Change the look of the table, customise the deck of cards front and back and have fun! You can even make Solitaire sound the way you want!

Compete Against Other Players:

Despite being a single-player game, Solitaire can be as competitive as it is entertaining. Challenge yourself or other players by trying to achieve a better score or time at each game.

As a low-risk game, Solitaire can be entertaining and chase away boredom without ever creating a sense of frustration or failure. Get clues on how to play and which are the best moves to make.

Unlike with other games, the benefits of playing Solitaire are subtle and an improvement in your memory skills is highly likely!

Solitaire is free to play and comes with advanced features along with the cool backgrounds and deck designs to make the game appealing and exciting. You can also choose between the right handed and left handed settings to make your gameplay comfortable.

With unlimited ‘undos’ and auto complete features, Klondike Solitaire is the best card game of its kind. The game also creates the statistics of the number of games played against the number of won matches and lot more. Challenge your friends and family to beat you in the most popular card game: Solitaire.

Download our Klondike Solitaire app today and start enjoying unlimited fun, wherever you are and whenever you want! Improve your response skills and logical thinking while playing the game, plus it’s a great way to relax and unwind. But beware, Solitaire is addictive!

Be the master of the cards with Klondike Solitaire in your pocket! 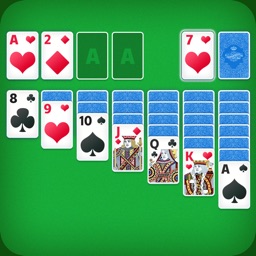 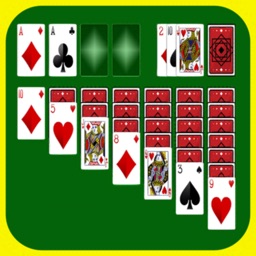 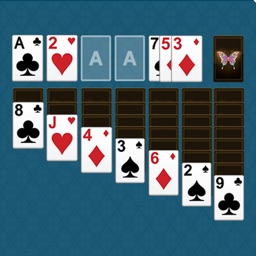 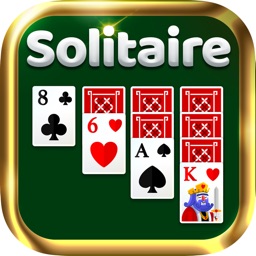 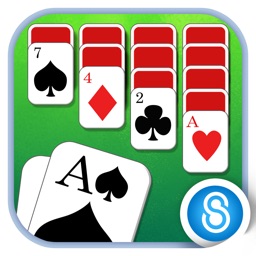 Storm8 Studios
Nothing found :(
Try something else