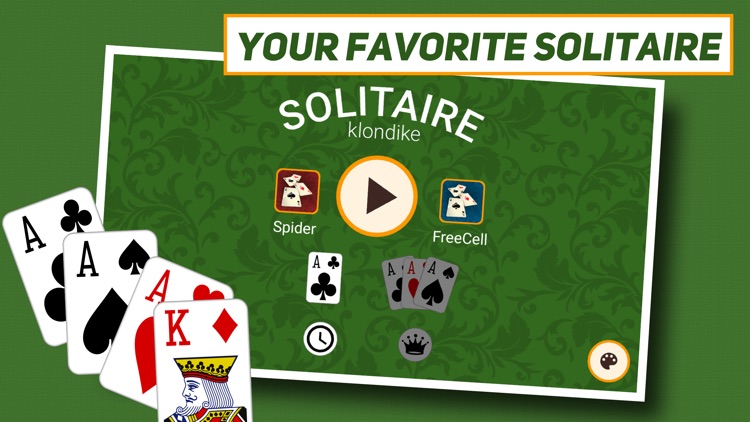 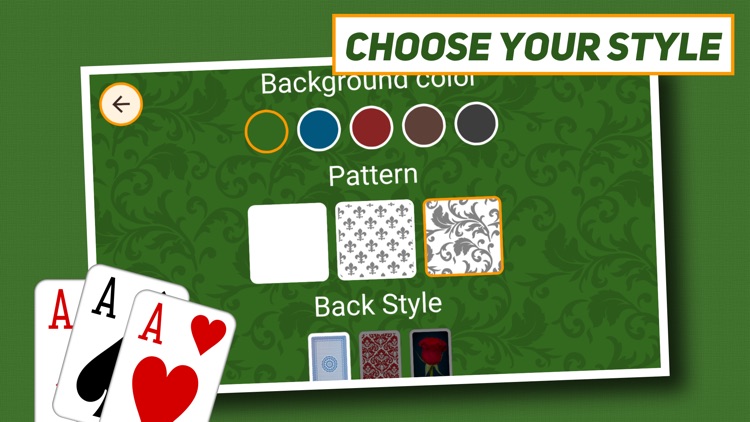 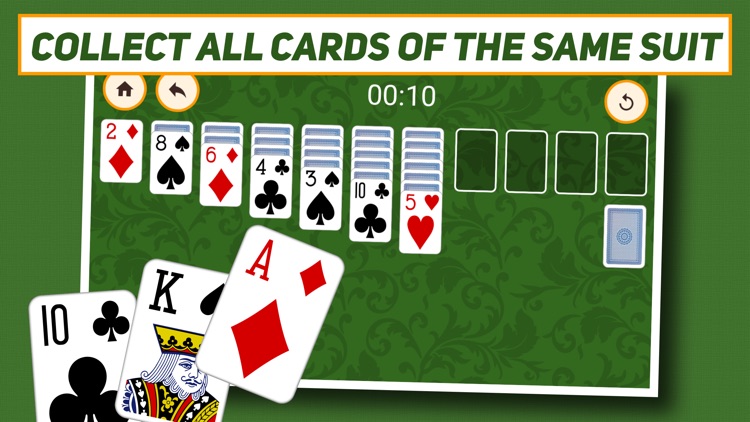 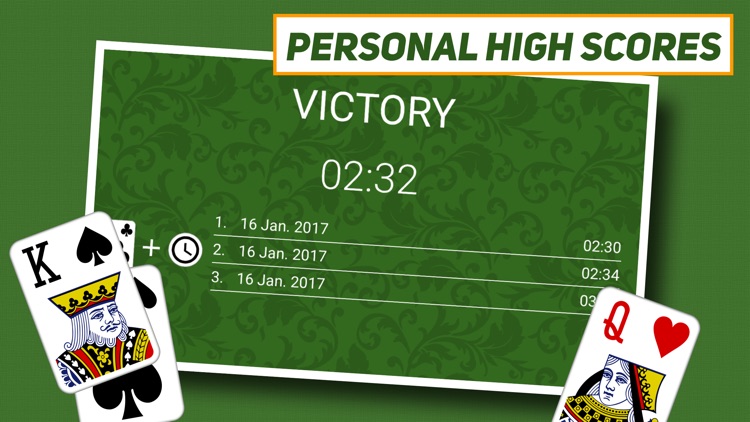 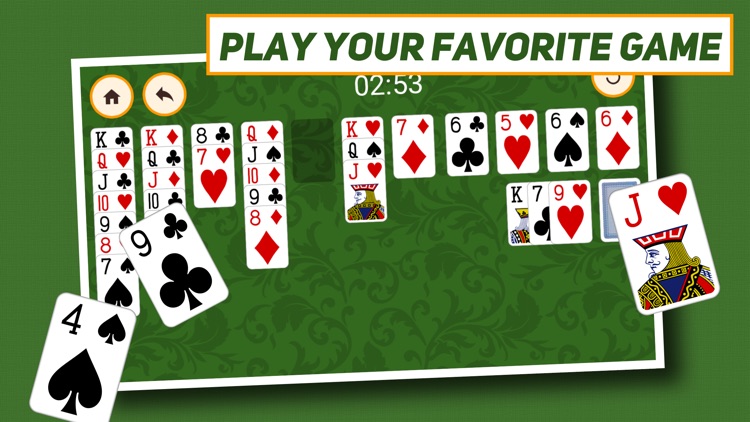 Features and advantages of the game

Solitaires by themselves are quite entertaining and addicting games, but this time developers have tried to combine them with user-friendly navigation, a high-quality interface, and flexible settings. Thus we can name the following advantages of the game:

The essence of the game solitaire

Playing solitaire is a software implementation of the internationally popular and well-known board game. This solitaire has a single-player game mode, that is designed for one player.

Solitaire card game for free, the essence of which is that all the cards, originally laid out in a chaotic order in four piles, must eventually be placed in ascending order, ie, from Ace to the lowest card, and each of the stacks must contain cards only certain suit. Less time will be spent on the game, the more points the player will receive.
In a more complex version of it, which has the name Klondike, you will be playing solitaire at a time, which greatly complicates the task.

If you're a fan of card games like solitaire and then this game is for you. In addition, play with the free Solitaire: Classic & Klondike game you can chat on your mobile device at any time. All the most popular solitaires collection of free offers in the program variants. Solitaire on time, glasses, one card, three cards - all this is not just waiting for you in this game. 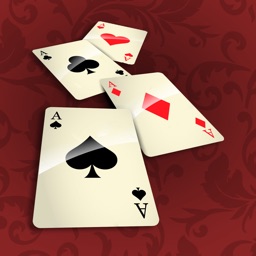 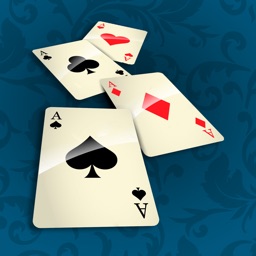 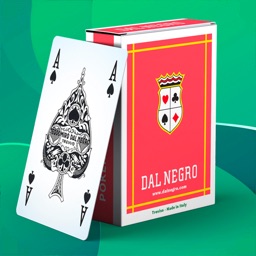 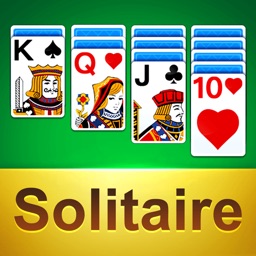 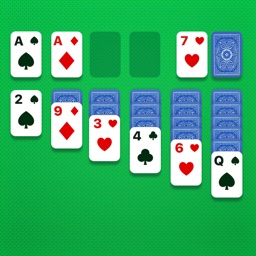 Richard Levi
Nothing found :(
Try something else