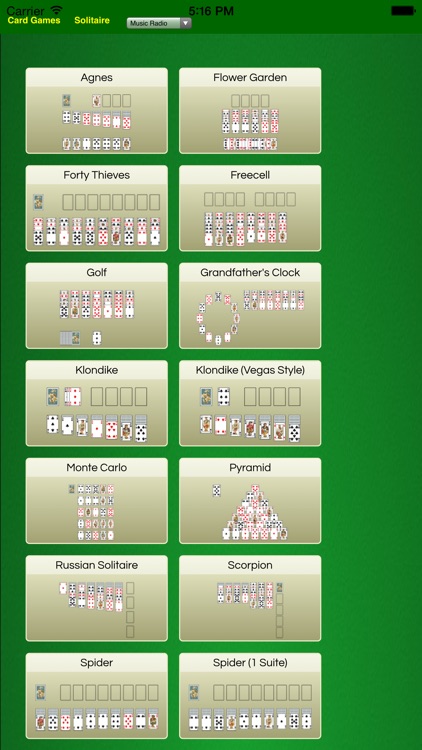 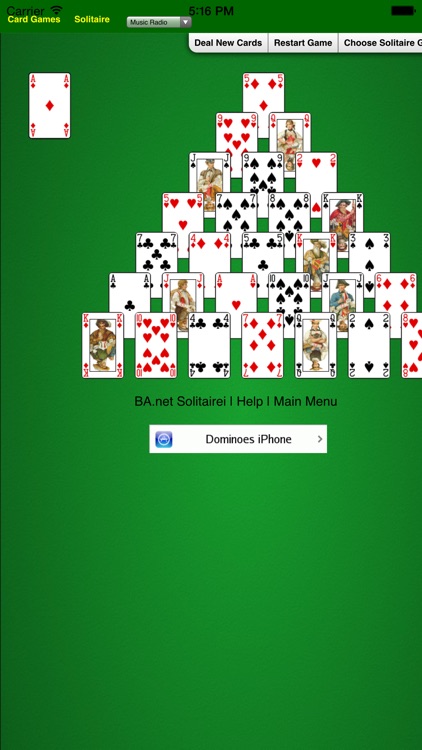 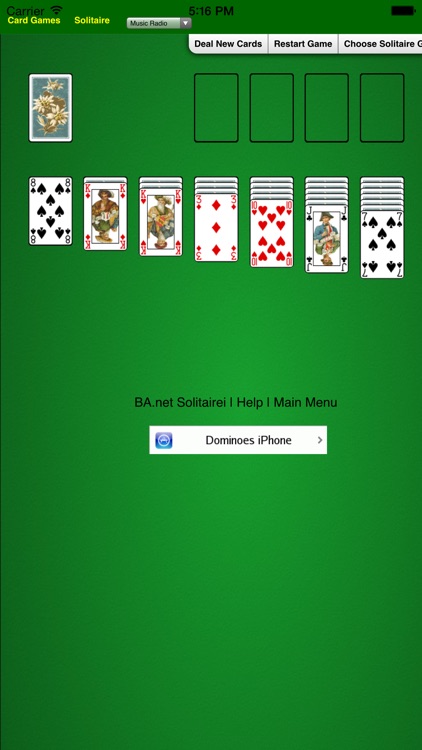 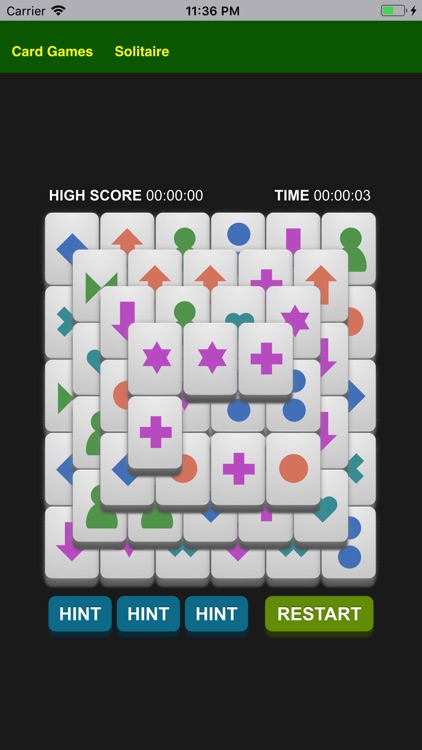 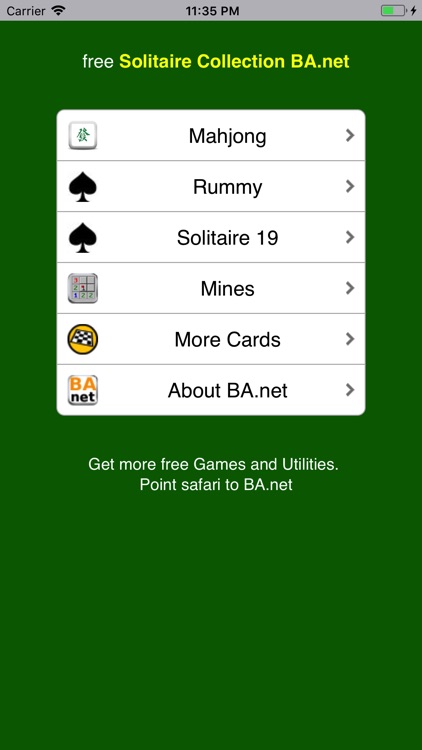 Klondike is a patience game (solitaire card game). Many people refer to Klondike as patience or solitaire, it being one of the better known of the family of patience games.

In Agnes, the stock is dealt in batches of seven on reserve piles and every one is available. Also, the bases of the foundations depends on the twenty-ninth card, which is dealt on the foundations.

FreeCell is a solitaire-based card game played with a 52-card standard deck. It is fundamentally different from most solitaire games in that very few hands are unsolvable.

Spider Solitaire. The game is played with two decks of cards for a total of 104 cards. Fifty-four of the cards are laid out horizontally in ten columns with only the top card showing. The remaining fifty cards are laid out in the lower right hand corner in five piles of ten with no cards showing.

All games have extra sound effects and off-line play not available on the webapps!

Many hours of fun on a very small app footprint. Truly free, No IAP purchase necessary. 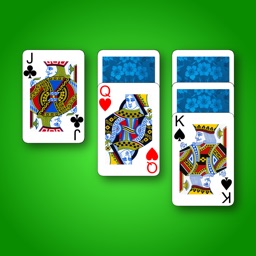 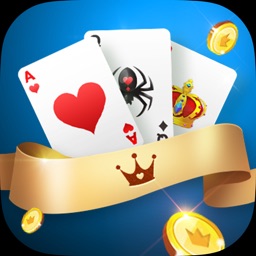 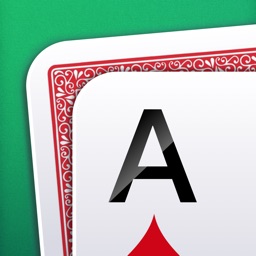 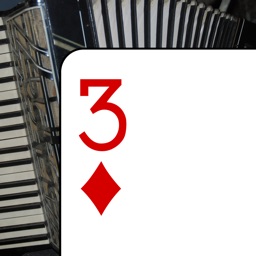 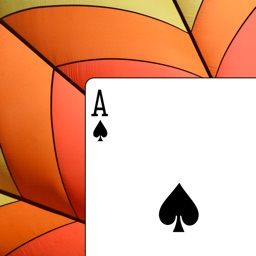