Let’s go on an adventure together! Solitaire Pets Adventure is a unique free solitaire game that combines the classic solitaire klondike game with a variety of casual missions and grand prizes! Join Ace the dog and his furry animal friends, rescue all the pets and win fun card games. Advance in the game to complete your collectible series and win BIG! 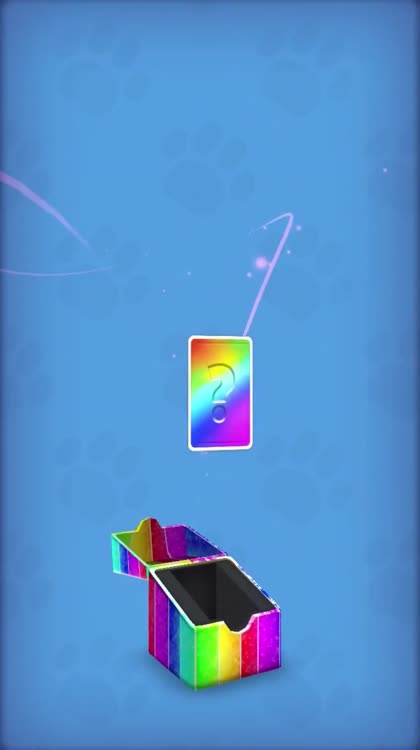 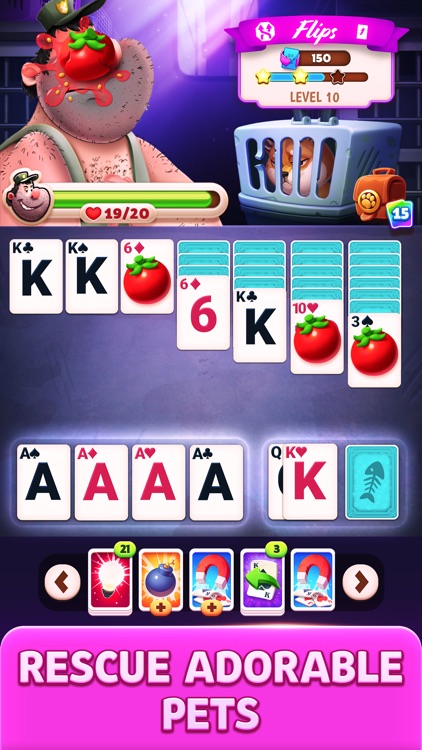 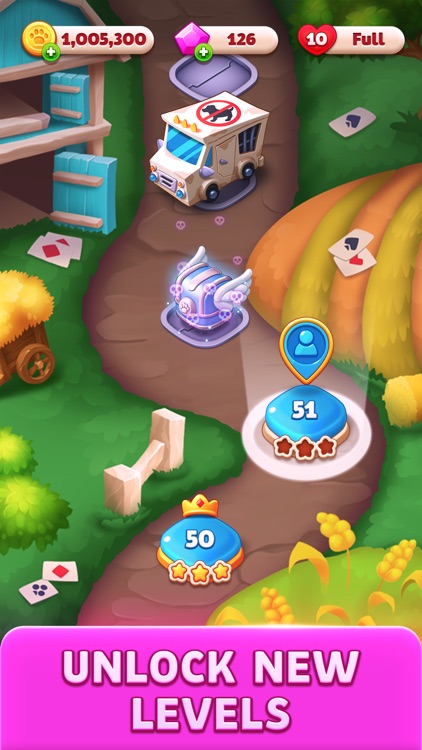 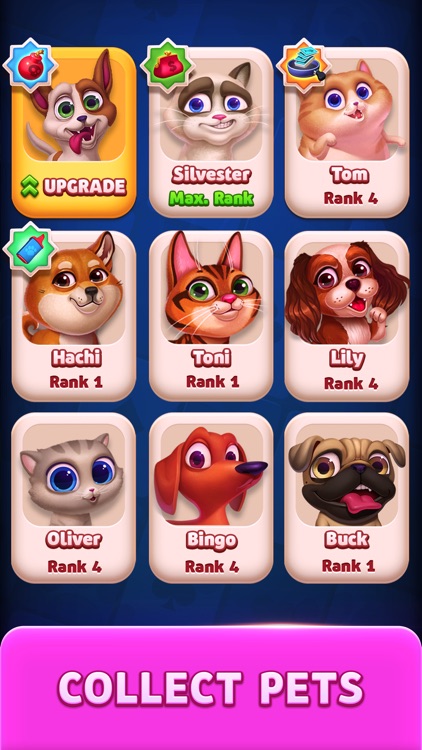 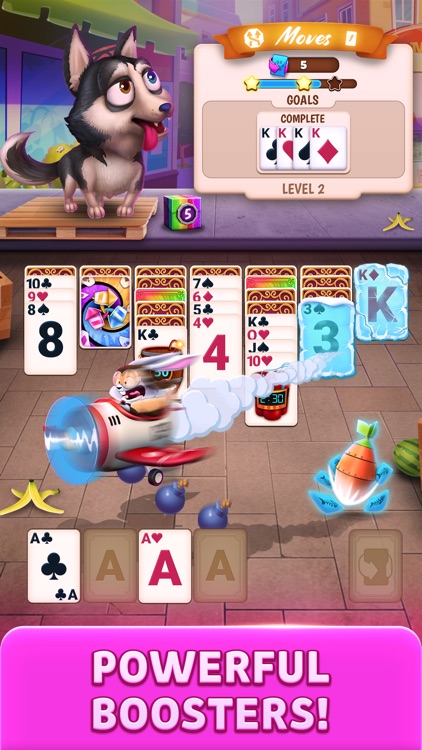 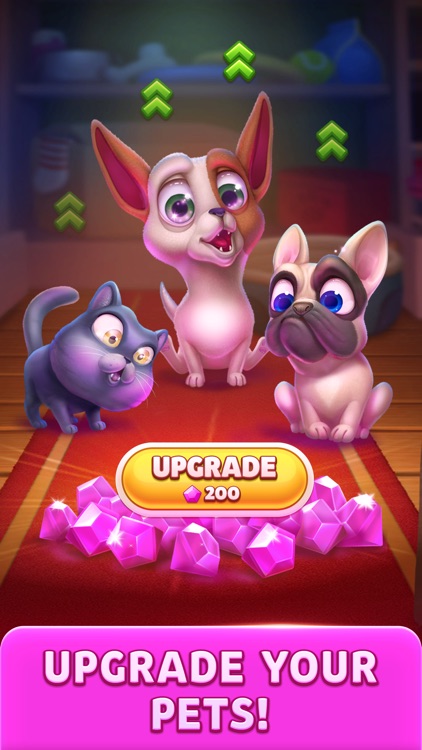 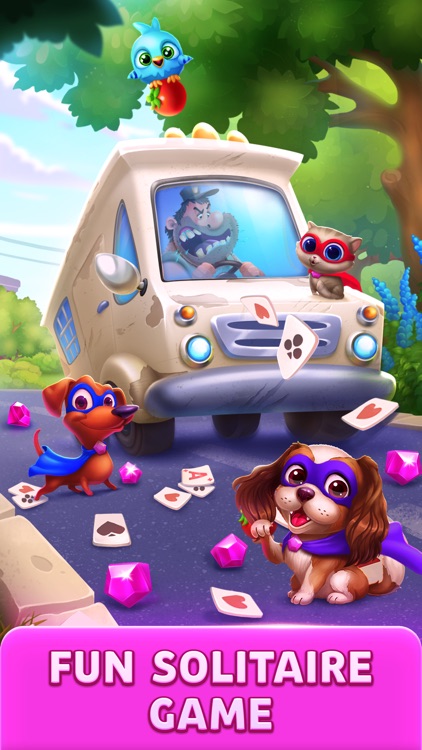 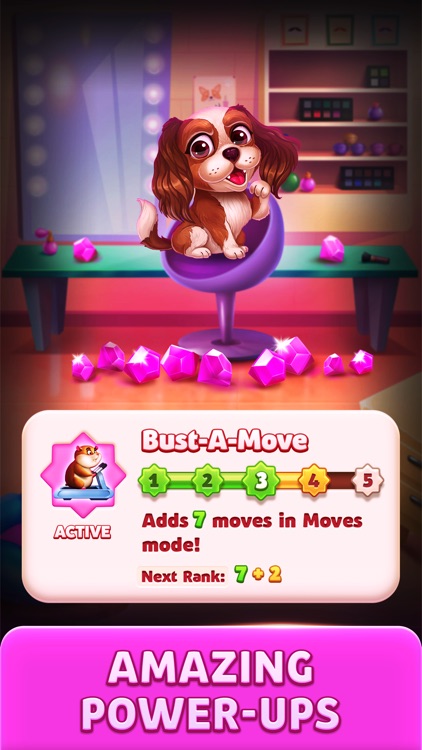 Let’s go on an adventure together! Solitaire Pets Adventure is a unique free solitaire game that combines the classic solitaire klondike game with a variety of casual missions and grand prizes! Join Ace the dog and his furry animal friends, rescue all the pets and win fun card games. Advance in the game to complete your collectible series and win BIG!

Playing Klondike solitaire means enjoying a beloved classic card game. The classic solitaire game is also known as “Patience” and dates all the way back to the late 19th century.

Love to play card games?
Welcome to solitaire city! Let’s take the grand solitaire tour! The classic card tableau comprises seven card piles with the first laid face up and the last face down. The fun solitaire game’s foundations include four piles upon which a complete suit of cards will be built. Once you shuffle the cards, deal them and choose seven cards to start with.

Players can then continue to form four stacks that are reordered by suit, from Ace to King. The card game is over when players have no more moves left to make, either because the suit of cards is complete or because they ran out of options. If you like playing solitaire games free of charge, this solitaire adventure was created just for you!

Many of us remember the classic PC solitaire game that was part of a popular operating system. Now you can find a free solitaire game for iPhone and solitaire for iPad free games. Some people say that it’s more exciting to play solitaire card games than other games such as 21 Blackjack, Free Cell, Poker, Spades, Royale, and other cards games.

This solitaire tripeaks journey is just starting. There are so many different versions of the game, and while Klondike Solitaire may be the most popular one, other hits include Peg, Tri Peaks Solitaire, Pyramid, Spider, Mahjong Solitaire, and more. Some versions in the solitaire collection are more deluxe than others and some create an entirely new solitaire game experience.

Our pet adventure in this solitaire free for iPad game includes a few crazy features:

The game’s Surprise Cards appear right at the beginning of each classic klondike match and give players boosters, toys, tickets, and more. Play with patience and win them all, just watch out from the game’s exploding cards!

Did we mention that this is the best card game EVER?! Well, it includes an in-game mobile phone that invites players to collect different apps and tons of bonuses!

> The motto of this game of solitaire no ads, no worries!

> Boost the card games for free with one of our many in-game boosters: Super Discharger, Ace in the Base, X-Ray, Air Strike, Hint, Tornado, Carrot Strike, Magnet, and more. The boosters will hint about your next move, remove obstacles, and more.

> Become a solitaire pro in no time!

Play our relaxing game and enjoy the most thrilling adventure in town, packed with exciting free card games. Our solitaire card game is completely free so just play solitaire relax and win!

Each phase of the game includes new challenges, when you go on the solitaire blitz mode you’ll have many of the pieces to this solitaire puzzle in place. Each win will grant you HUGE bonuses that often hide in playing cards and map boxes. When completing daily tasks in the cards game you will be able to win tickets and coins, but no matter the result, you’ll win hours of excitement playing a solitaire free game that is loads of fun!

Solitaire Pets Adventure is free to play but optional in-game items require payment. You can turn off the payment feature by disabling in-app purchases in your device’s settings. 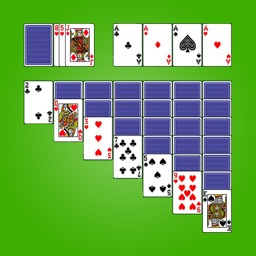 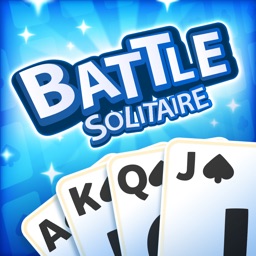 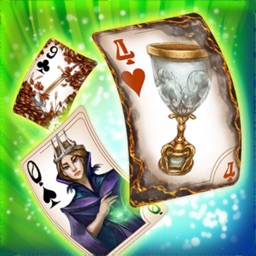 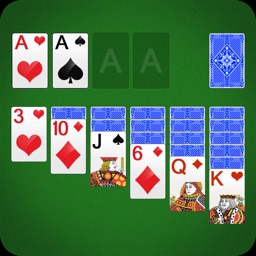 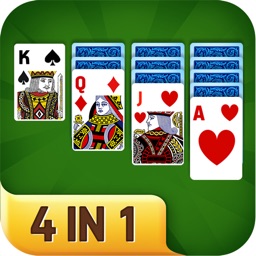 Aged Studio Limited
Nothing found :(
Try something else